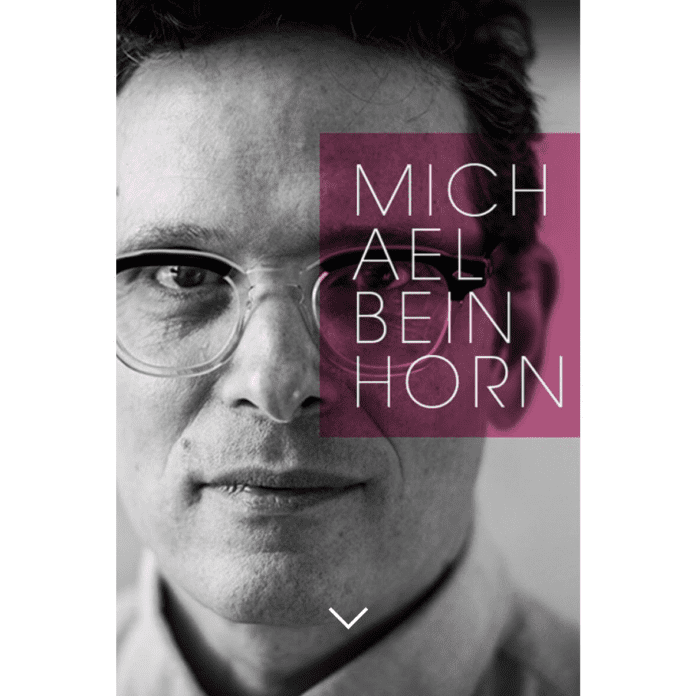 With the launch of record producer Michael Beinhorn’s pre-production services, musicians and bands now have a unique and cost-effective opportunity to work directly with a seasoned recording industry professional, regardless of what stage they are at in their careers.

The Grammy-nominated music producer has played a pivotal role in the making of many of the top records of the last four decades. Some of his production credits include work on landmark albums from the likes of Soundgarden, Red Hot Chili Peppers, Korn, Marilyn Manson, Hole, Soul Asylum, Ozzy Osbourne, Mew, Social Distortion, Violent Femmes, Herbie Hancock, The Bronx, The Golden Palominos and Black Label Society.

His recordings have achieved combined worldwide sales of more than 45 million albums, and he is one of only a handful of producers to have two separate recordings debut in Billboard’s Top Ten in the same week, with Marilyn Manson’s “Mechanical Animals” (#1) and Hole’s “Celebrity Skin” (#9) which also earned him a 1998 Grammy nomination for Producer of the Year.

In recent years, Beinhorn has turned his attention to the concerns facing today’s artists and producers attempting to maintain their creative ethics and focus on the recording process. He has been increasingly active in mentoring fellow artists and aspiring record producers.

To that end, Beinhorn has embarked on his latest venture, offering affordable pre-production services catered to all musicians and bands.

Beinhorn says, “For every successful project I’ve produced, there has always been one constant- a period of evaluation and pre-production before the physical recording began. This includes such elements as song assessment, performance assessment, song arrangement, rehearsal, etc- in degrees proportional to the needs of each project.

Although recording budgets have shrunk, contemporary artists who want to make the best possible music face the same issues they always have. I feel that having less money to work with shouldn’t stop artists from having access to processes such as pre-production so they can get the very best out of their work.

For this reason, I offer pre-production and music evaluation- exactly the same processes that I have used on classic recordings from Soundgarden’s “Superunknown” to Marilyn Manson’s “Mechanical Animals”, to Korn’s “Untouchables”.