Home News Music News Amy McCarley to hit the road in support of her new album... 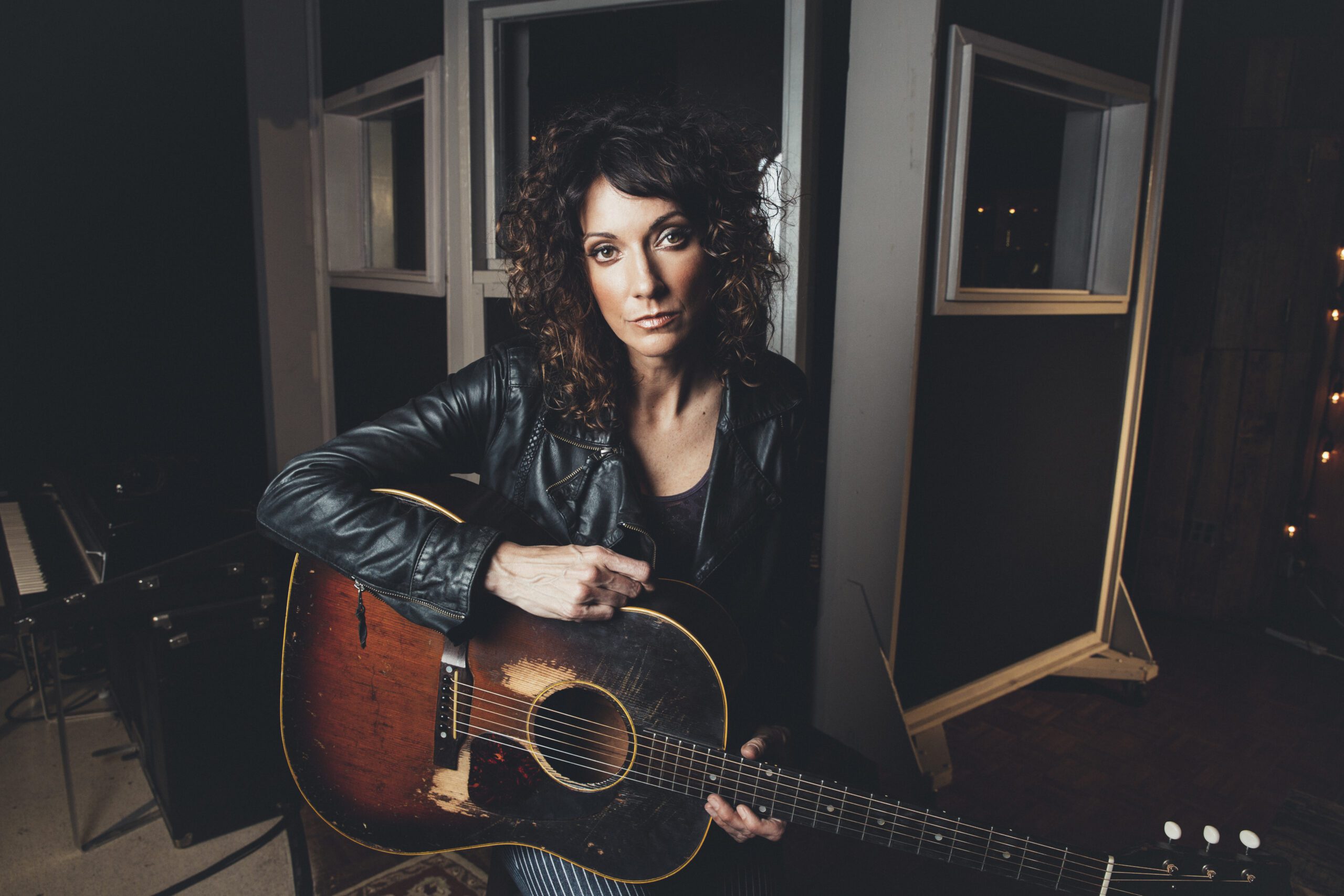 Huntsville, AL-based, Americana singer-songwriter Amy McCarley is set to hit the road beginning in September in support of her latest and third studio album, MECO, which was released in early 2019. With shows planned in the Northeast, Mid-Atlantic, and Southeast, and with more to be confirmed soon (see tour schedule below), McCarley will bring her stellar live performances to new audiences. In the past, she has shared stages with Ronnie Milsap, John Hiatt, Doyle Bramhall II, Marty Stuart, Lilly Hiatt, Delta Rae, and many others, and has graced festival stages such as Kerrville Folk Festival, 30A Songwriters Festival, EarleFest, and more.

“I am so proud of this album and I can’t hardly wait to get out to play these songs on tour,” says McCarley. “One of the best parts of the work I do is meeting friends along the way. Connecting with an audience who has shared similar experiences on planet earth is priceless. So I’m hoping to see some familiar faces in the places I’ve played before. But there are a lot of venues on this run I haven’t visited before, too, and I am eager to discover some new friends as well. It’s just a rewarding way to live life, ya know?”

An acronym borrowed from the Space Shuttle program that stands for “Main Engine Cut Off,” MECO occurred for the shuttle when onboard propulsion systems were disengaged at an altitude where velocity could be maintained by the power of an innate force at work in the universe with periodic adjustments from the vehicle. The album traces McCarley’s experience of what it’s been like leaving life as a NASA contractor to pursue a career in music.

The ten tracks of all original material feature McCarley’s yearning vocals, acoustic guitar, and harmonica. With poignant and thought-provoking lyrics, McCarley finds balance in a new perspective with MECO. After collaborating in writing new songs with Bluebird Café round-mate and Nashville Songwriters Hall of Famer, Pat Alger, McCarley returned to the studio with esteemed colleagues, co-producers Kenny Vaughan and George Bradfute, to work on MECO, her highly-anticipated follow up to 2014’s Jet Engines. MECO was recorded and mixed by Bradfute in his Tone Chaparral Studios in Madison, Tennessee and mastered by Jim DeMain at Yes Master Studios in Nashville.

Featuring two of Marty Stuart’s Fabulous Superlatives on the entire album – including Vaughan on guitar and multi-instrumentalist Chris Scruggs on drums, percussion, bass, and steel guitar – it is only fitting that Harry Stinson joins in on backing vocals on a track and Stuart himself plays mandolin on “Never Can Tell.” Kenny Lovelace (Jerry Lee Lewis) also joins in on fiddle for a tune.

Uniquely relatable, McCarley’s music is embraced by Americana fans across the country and abroad. Americana Music Show praised MECO, saying the album “demonstrates beyond doubt that Amy McCarley has established a clear flightpath in Americana music with her blend of country rock sung with a world weariness that immediately brings to mind Lucinda Williams… in MECO she has reached an elevation that deserves a wider acclaim to propel her musical voyage.” Country Standard Time called it a “can’t miss effort,” while The Morton Report proclaimed that “the record should propel McCarley into the big time at least as quickly as a NASA rocket launches a capsule into space. It combines mainstream accessibility with the sort of authenticity and depth you’d associate with artists like Lucinda Williams.” Lonesome Highway praised the album, calling it “superb” and lauding McCarley for her “strong and expressive voice that can display presentiment and positivity equally.” And Take Effect Reviews extolled the “reflective spirit and emotional honesty that’s very transparent… each song is carefully crafted and delivered with a pensive, gorgeous timelessness.”

…more dates to be announced soon!