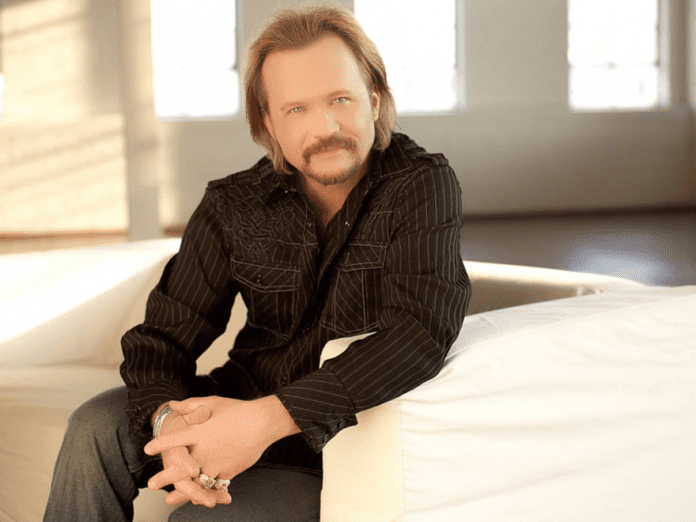 (Nashville, Tenn. – June 12, 2018) USA Network recently announced that multi-platinum, GRAMMY Award®-winning country music legend Travis Tritt will join its upcoming new music showcase series “Real Country,” alongside previously announced GRAMMY Award®-winning trailblazer Shania Twain and ACM Award-winning singer-songwriter Jake Owen. In each hour-long episode set to premiere this fall on USA Network, Twain, Owen, and Tritt will hand-select emerging solo artists, duos, and groups to perform in showcases that spotlight the rich traditions, songs and themes of specific country genres. The best artists from each showcase will perform in a grand finale, for the chance to be named one of country music’s next breakout acts.Tritt commented, saying “I’ve been influenced by so many amazing country music artists in my career, and the key to longevity is using those influences as inspiration to become something unique. I’ve never been shy about how I feel about country music so I can’t wait to join “Real Country” to share my experiences and thoughts. Like I always say…if you don’t want my opinion don’t ask me a question.”

Tritt launched his career nearly 30 years ago with a Southern rock-influence, and continues to sell-out shows and stay true to country music fans across the globe. Over the course of nearly three decades, Tritt has released 15 albums, seven of which are certified platinum or higher, scored multiple hit singles and amassed more than 30 million in career album sales. A native of Marietta, Georgia, Tritt is a two-time GRAMMY Award® winner, three-time CMA Award winner and has a devoted global fan base. Most recently, Tritt released a new project, a special live 2-disc CD, and DVD, titled A Man and His Guitar – Live From The Franklin Theatre.

“Real Country” will shoot in Nashville and is produced by Wilshire Studios. Twain, Nicolle Yaron, Stijn Bakkers and Leslie Garvin are set to executive produce

Anyone interested in being invited to perform on one of “Real Country’s” showcases can apply at http://realcountry.castingcrane.com or via email at [email protected].