Each week, ASCAP will release exclusive performances at www.ascap.com/spf, on YouTube and @ASCAP on social media with the hashtag #ASCAPSPF, showcasing a dynamic mix of established and emerging ASCAP songwriters and artists from top publishers including Sony/ATV Music Publishing, Universal Music Publishing Group and Warner Chappell Music. The lineup brings daily music discovery playlists to life, spotlighting writers and artists such as Grammy-winning Nashville hitmaker Chris DeStefano (“Something in the Water” by Carrie Underwood) and frequent Ed Sheeran collaborator Amy Wadge (“Thinking Out Loud” by Sheeran); chart-topping Colombian singer-songwriter Sebastián Yatra (“Un Año”) and Grammy-nominated songwriter and rapper Gizzle (“Real Friends” by Kanye West, “Get Loud For Me”).

“Music festivals are what we music lovers look forward to every summer — the chance to discover new artists and see some of our favorite music creators live,” said ASCAP Chief Creative Officer John Titta. “Right now the world is tuned in and listening to more music than ever before, so we wanted to bring that free-spirited, music-centric atmosphere to music fans at home by highlighting some of our favorite songwriters from the ASCAP family with these curated performance playlists.”

View the complete lineup below:

More information is at www.ascap.com/spf. 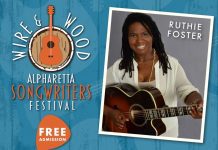 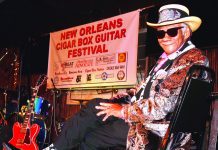 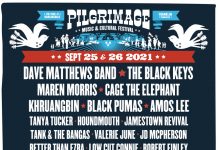