The Opelika Songwriters Festival, a new annual event based in Opelika, Alabama, will entertain music fans at its inaugural celebration over Memorial Day Weekend (May 24-26, 2019) at multiple venues in the town’s historic downtown.  Rob and Jen Slocumb, a.k.a. Martha’s Trouble (a husband-and-wife folk/rock duo and owners of Opelika recording studio/event center The Sound Wall) are bringing the new festival to life. The Opelika Songwriters Festival is a co-production of The Sound Wall and The Arts Association of East Alabama.  Confirmed sponsors include the City of Opelika, Auburn Opelika Tourism, and Sundilla Concert Series, and proceeds from the festival go to benefit The Arts Association of East Alabama.  Attendees from across the Southeast and further afield are expected to gather for this very special event.

“We expect the Opelika Songwriters Festival to be a destination event for fans of singer-songwriters,” says co-founder Rob Slocumb. “We can’t wait to showcase this amazing array of talent and to shine a light on our wonderful hometown of Opelika,” says co-founder Jen Slocumb.  Even the town’s mayor, Gary Fuller, is excited about music gathering, saying, “It sounds like another big event for Historic Downtown Opelika!” 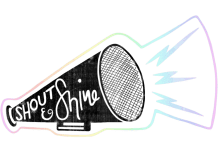 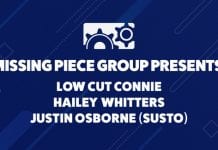