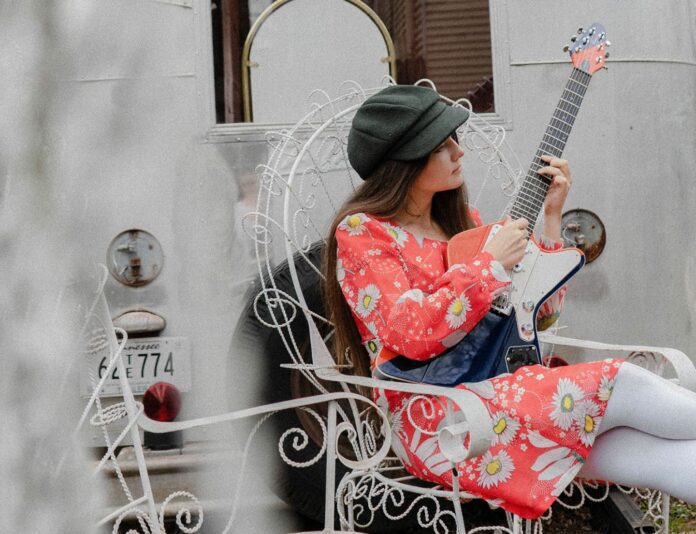 Arielle has played guitar since she was ten years old and has had quite an extensive career to date filled with many highs and some lows. Influenced by rock icons Brian May, Jeff Beck, Jimmy Page, Slash, Tommy Emmanuel, Steve Vai, and many others, Arielle practiced and studied, and by the age of sixteen, she could shred with the best. Touring, a record deal, and disappointments followed.

After experiencing sexism in the music industry, Arielle sought her own musical path as an independent artist. Seeking her find her own tone, she designed and built a guitar named Two Tone. In our interview with her in 2015, she told us, “Two-Tone is my guitar you will see me play in just about every shot you can find. It’s an electric guitar I built from scratch with a friend of mine, Patrick Yates. It has custom guitar pickups from Seymour Duncan. It even has crystals inside it. I refuse to play any other guitar. In fact, I always say that I would probably quit playing if I didn’t have it. I guess that’s a bit of an exaggeration, but it has shaped the way I play.”

After garnering Brian May’s attention where she was invited to play a key role in his London-based musical, We Will Rock You, a relationship with the iconic guitarist was forged. The two have partnered together to release the BMG Arielle inspired by her beloved Two Tone guitar combined with May’s core guitar design. As May says, it’s the “Red Special in a parallel universe.” Made of Limba wood, the 24-inch scale guitar features a mahogany neck, ebony fingerboard with abalone diamond snowflake inlays, a retro-futuristic asymmetrical body style in a two-tone blue and orange finish, a two-piece 3-ply parchment pickguard, chrome hardware and contrasting switch plate, BMG Tri-Sonic style pickups, May’s famous phase switching system, Grover tuners, and Wilkinson WVP Tremolo Bridge.

“I’ve been playing my primary instrument for the last fourteen years. I approached this opportunity with a clear vision of what I was after, but the experience was in many ways humbling. We found common ground over the course of three years in development designing specs that inevitably delivered a really fine playing instrument integrating shared vision.”

“This is the very first guitar that Brian May Guitars has ever offered that is not based on my original Red Special. Designed by, and named after, Arielle, it’s a new dimension. To understand why this guitar was irresistible to me, you have to hold her in your hands. She’s light, smooth, agile, and… she sings like a bird!” ~ Dr. Brian May

“Arielle’s playing reaches places I never knew existed – I believe this guitar will do the same.” ~ Dr. Brian May 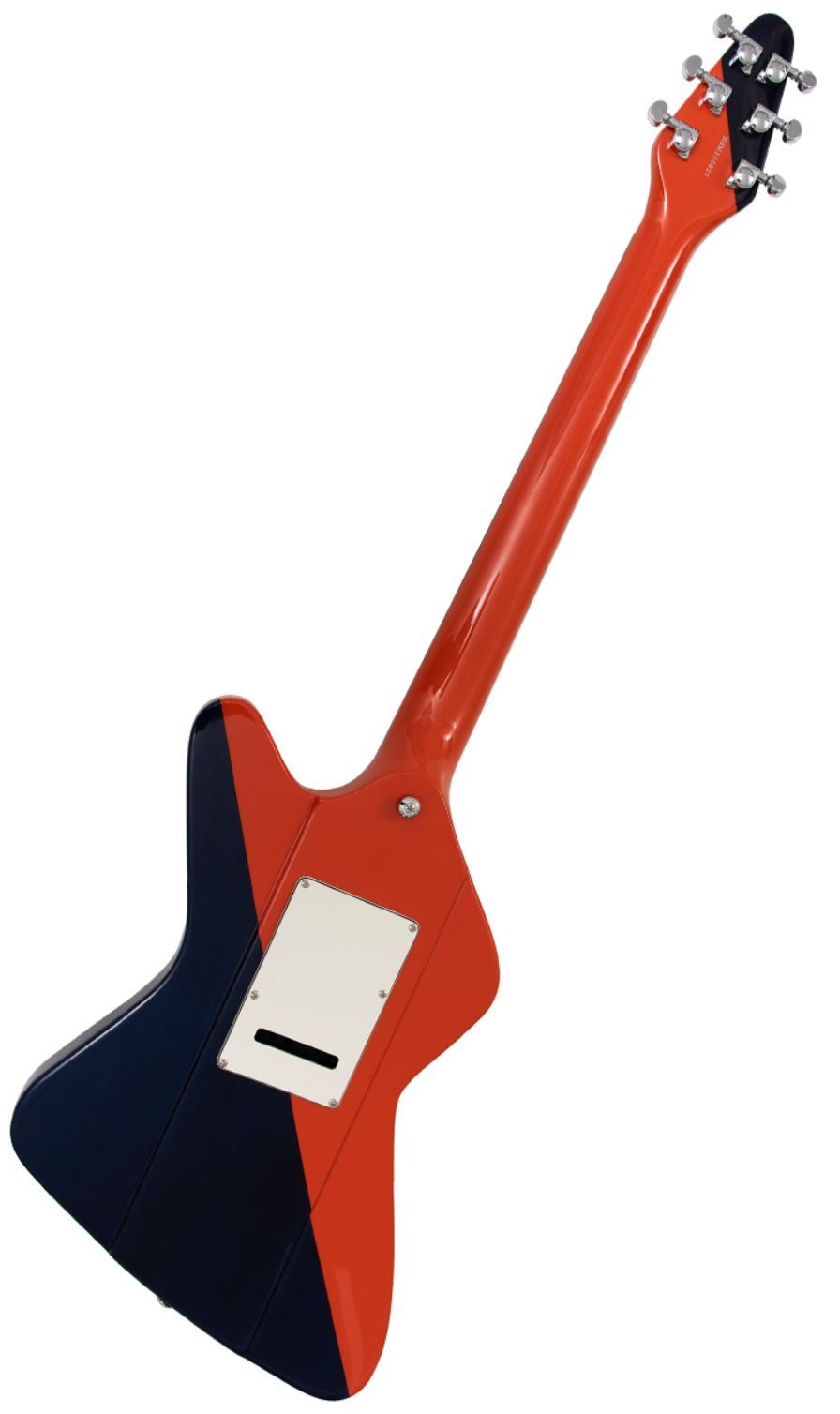