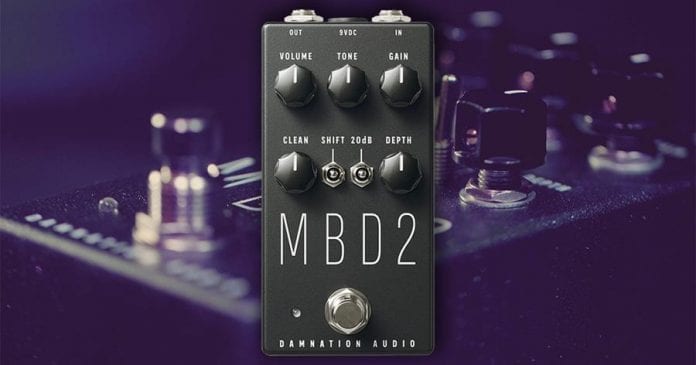 BALTIMORE, MD – February 13, 2020 – (GuitarPR) – Damnation Audio, with its focus on high-quality bass effect pedals, has recently released the long awaited follow up to their highly successful MBD-1 MOSFET Bass Distortion. Appropriately called MBD-2, the newest pedal offers the same bass loving distortion as the original but with a variety of enhancements that customers have long been asking for.

New enhancements include: a smaller enclosure (with top jacks), an external boost switch capable of adding 20dB of gain to transport the internal MOSFETs into Valhalla, silent bypass switching for quiet stages, and of course, a sexy new look. This compact evolution of the MBD-1 can now fit on smaller boards.

“The MBD-1 broke ground because it was the first bass distortion pedal designed to handle the complete dynamic range of the bass guitar regardless of tuning or musical style,” said Jeff Davis, founder of Damnation Audio.  “Our new MBD-2 takes it to the next level by adding many requested features while increasing the pedal’s dynamic range, power, and noise performance.”

Initially released with little fanfare in December, 2019, the first batch of MBD-2 pedals sold out completely in two weeks. The second batch of pedals is scheduled for completion in late February and Damnation Audio is now accepting pre-orders to be shipped on a first come, first served basis. 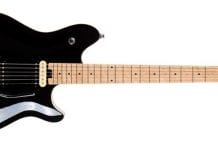 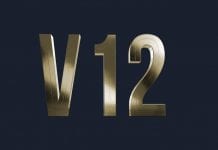