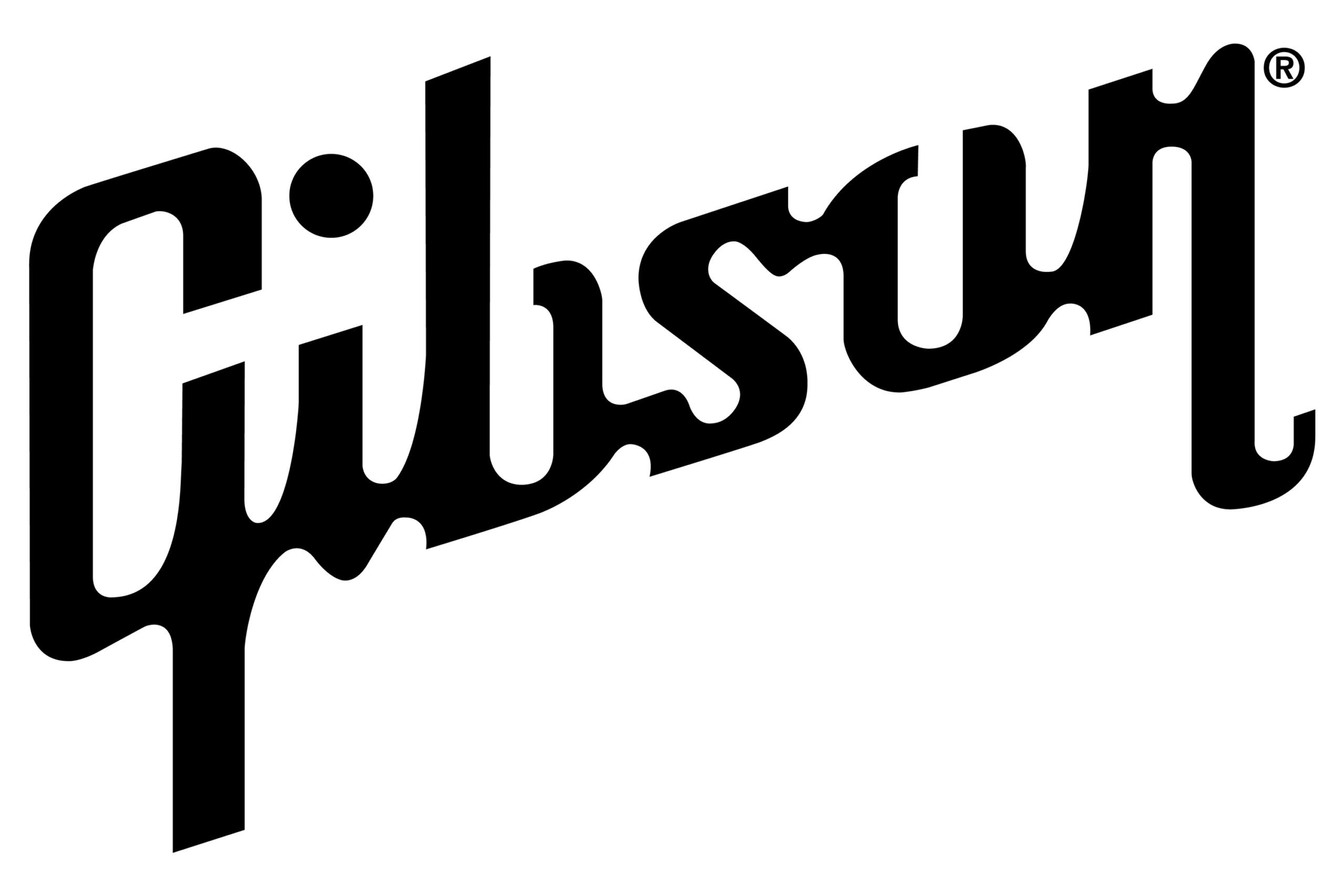 NASHVILLE, TN (Friday, July 19, 2019) In a gesture of good will for the music instrument industry, Gibson and its President and CEO, James “JC” Curleigh, have granted possession of the Oberheim brand and intellectual property back to its original owner and company founder, synthesizer pioneer Tom Oberheim.

“Of the many stories I have heard and decisions I have made since joining Gibson, this situation seemed simple,” says James ‘JC’ Curleigh, President and CEO of Gibson. “Let’s do the right thing by putting the Oberheim brand back in the hands of its’ namesake founder Tom Oberheim.”

The team have been working on this solution for the past few months, and recently, JC and Tom had a discussion to ‘seal the deal’.

“After over thirty years of being without it, I am thrilled to once again be able to use the Oberheim trademark for my products,” said Tom Oberheim. “I am very grateful to the new leadership team of Gibson for making this possible.”

Tom Oberheim continues to make classic analog synthesizers that are direct descendants of the legendary machines from the ‘70s and ‘80s that first carried his name (http://www.tomoberheim.com). In the spirit of collaboration and working together to create a healthy music industry, the new team at Gibson is excited to have Tom Oberheim officially be able to use his trademark once again and wish him the best for the future.