Home News Gear News Lowden goes back to its roots to celebrate 45 years of guitar... 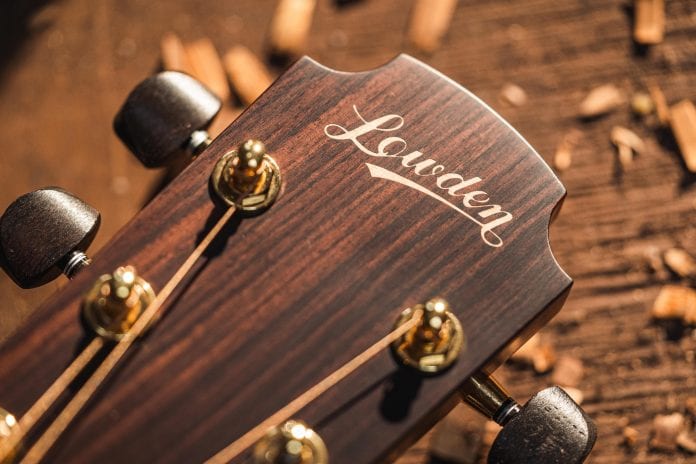 Globally-acclaimed luthier George Lowden is announcing an exclusive limited edition Lowden guitar, the O-25 45th Anniversary, to celebrate 45 years since making his first guitar in County Down, Northern Ireland. Since 1974 the name Lowden has become known for quality, design, and craftsmanship, and has grown to include a dedicated team of craftspersons working alongside George in the Northern Ireland-based workshop.

This week Lowden dealers will begin to receive their exclusive O-25 45th Anniversary models. Limited to just 45 guitars worldwide, the guitars feature exclusive custom appointments in recognition of the classic early model, the L25, and will be available in full body, cutaway and left-handed variations.

The design and craftsmanship of the O-25 45th Anniversary Limited Edition gives a nod to the heritage and history of the Lowden Guitar by recognizing the early predecessor, the L25. Commenting on the distinct heritage of the L25, George Lowden said, “Back in the late seventies, the 25 was regarded as THE Lowden. Its richness, warmth, and power are true Lowden characteristics. The 0-25 has gone on to be used around the world by a vast array of artists in every style and genre imaginable.” 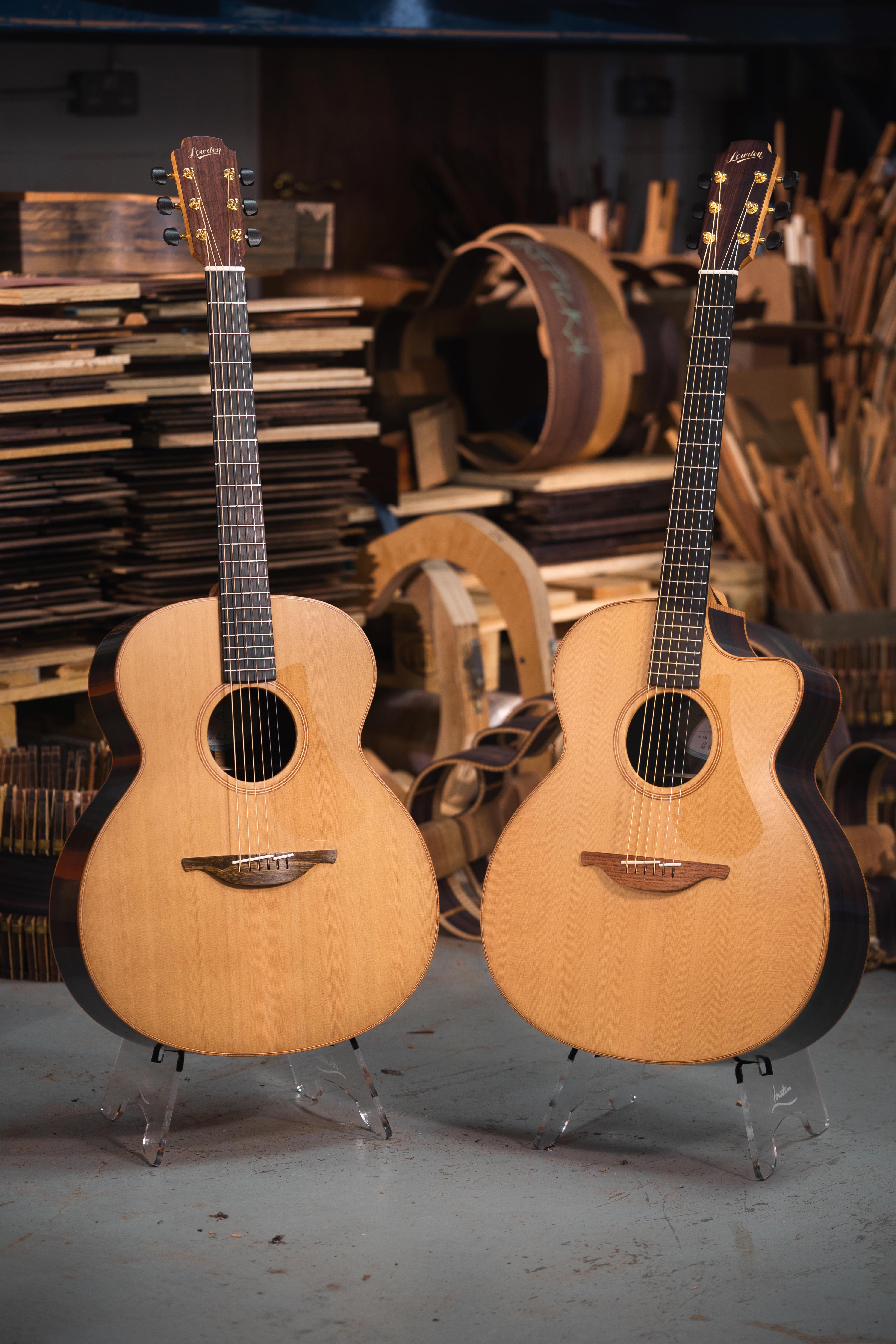 Distinctive 45th Anniversary features include Lowden’s vintage logo on its headstock, a custom label and provenance document, figured mahogany bindings and inlays, a custom back strip, and a custom 45 inlay on the guitar’s heel cap. The O-25 45th Anniversary Limited Edition guitar will also include a limited-edition 45th Anniversary Lowden t-shirt.

Looking back on the recent growth and success of the Lowden brand, Managing Director David Ausdahl added, “The whole team is pleased to congratulate George Lowden on a truly exceptional 45th anniversary year. In the year George celebrates 45 years of guitar making we have new models designed by George being added to our core collection of acoustic and electric guitars, the launch of the all new Lowden acoustic treated guitar strings, and of course Sheeran by Lowden, our new range of eight acoustic guitar models born out George’s friendship with Ed Sheeran. The O-25 45th Anniversary Limited Edition is a fitting celebration of this year as the historic elements recognise the guitars, players, makers and friends who are all a part of our history and heritage.”

The O-25 45th Anniversary Limited Edition guitar will be limited to 45 models available worldwide and can be ordered through Lowden’s global network of retailers. Visit www.lowdenguitars.com/dealers to find yours. 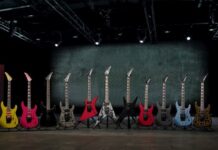 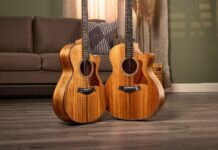 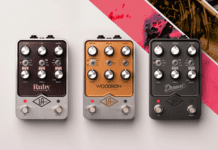