“For many of our customers, the challenge has been accurate monitoring outside of the box, and after much research and deliberation it is clear that there is demand for Sonarworks to produce a hardware solution,” commented Lee Chapman, Chief Innovation Officer, Sonarworks. “It took our team seven months to come up with a prototype as it was vitally important that this wasn’t just as intelligent as Reference 4, but far easier to use too.”

In creating Referencer, Sonarworks took into consideration what it believes is the most important challenge in the studio: the relationship the engineer and the guitarist. With such a full feature set and intuitive calibration technology that features the next level of DSP engineering, Sonarworks has leveled the playing field for guitarists — essentially making personalized tone crafting skills redundant.

“Throughout the R&D process of creating this product, we ran focus groups with our target audience – the so-called guitarists – and found a distinct correlation between having no say in the tonal diversity to having increased confidence,” said Chapman. “Our DSP technology has leveled the playing field so the tone you have meticulously created becomes irrelevant.” 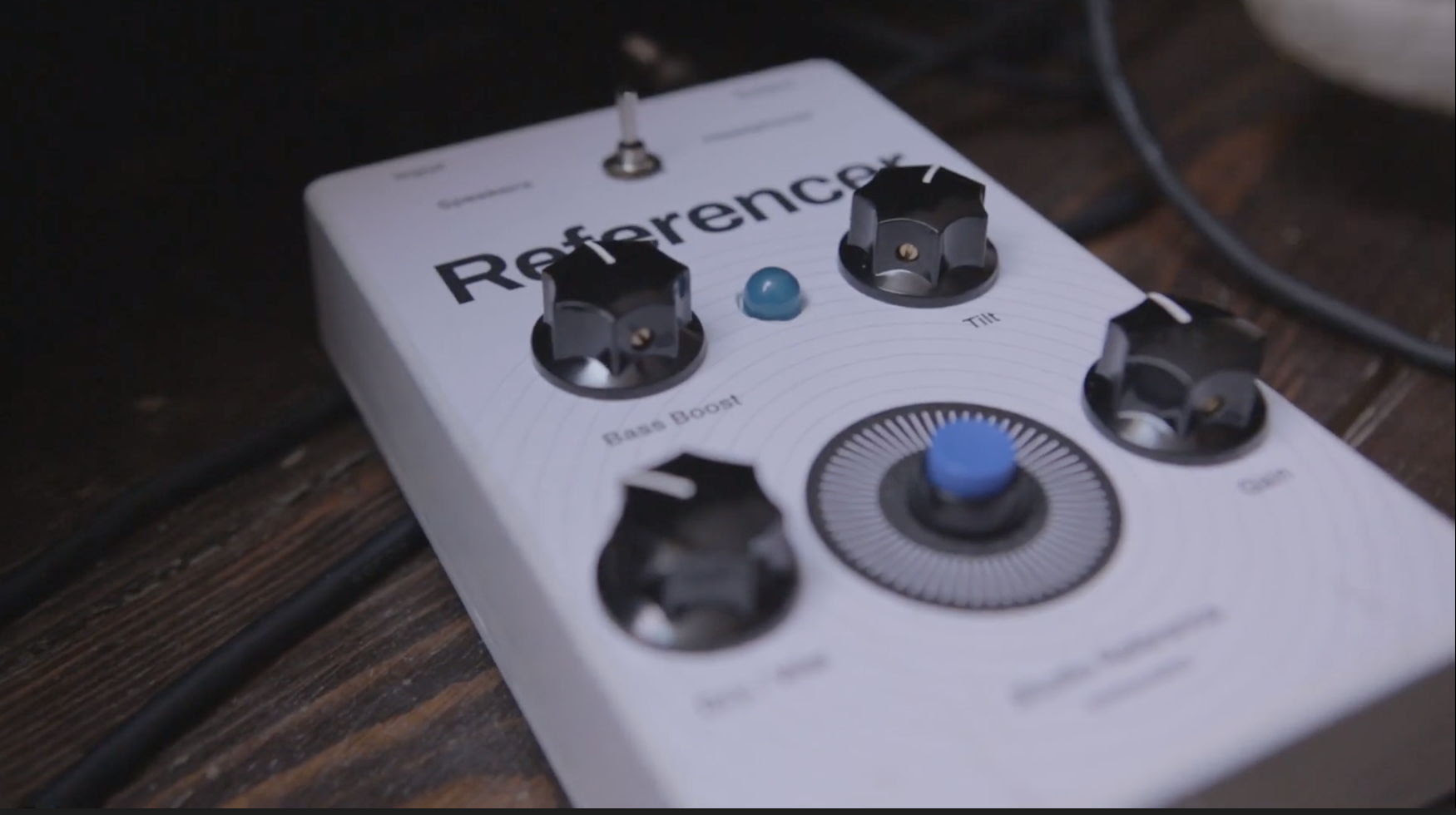 By placing the Sonarworks Referencer at the end of any pedal chain, guitarists can dial in their tone from wherever they are using a combination of four knobs: Gain, Bass Boost, Dry/Wet, Tilt and Calibration. Further, as home studios become more of a focus for Sonarworks customers, the pedal also integrates a switch that makes sure tones are accurately translated from listener to listener — thereby increasing their social media like counts. 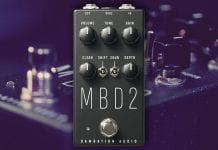 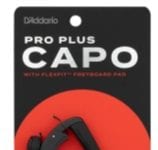 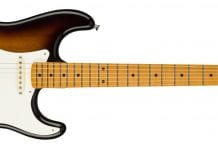