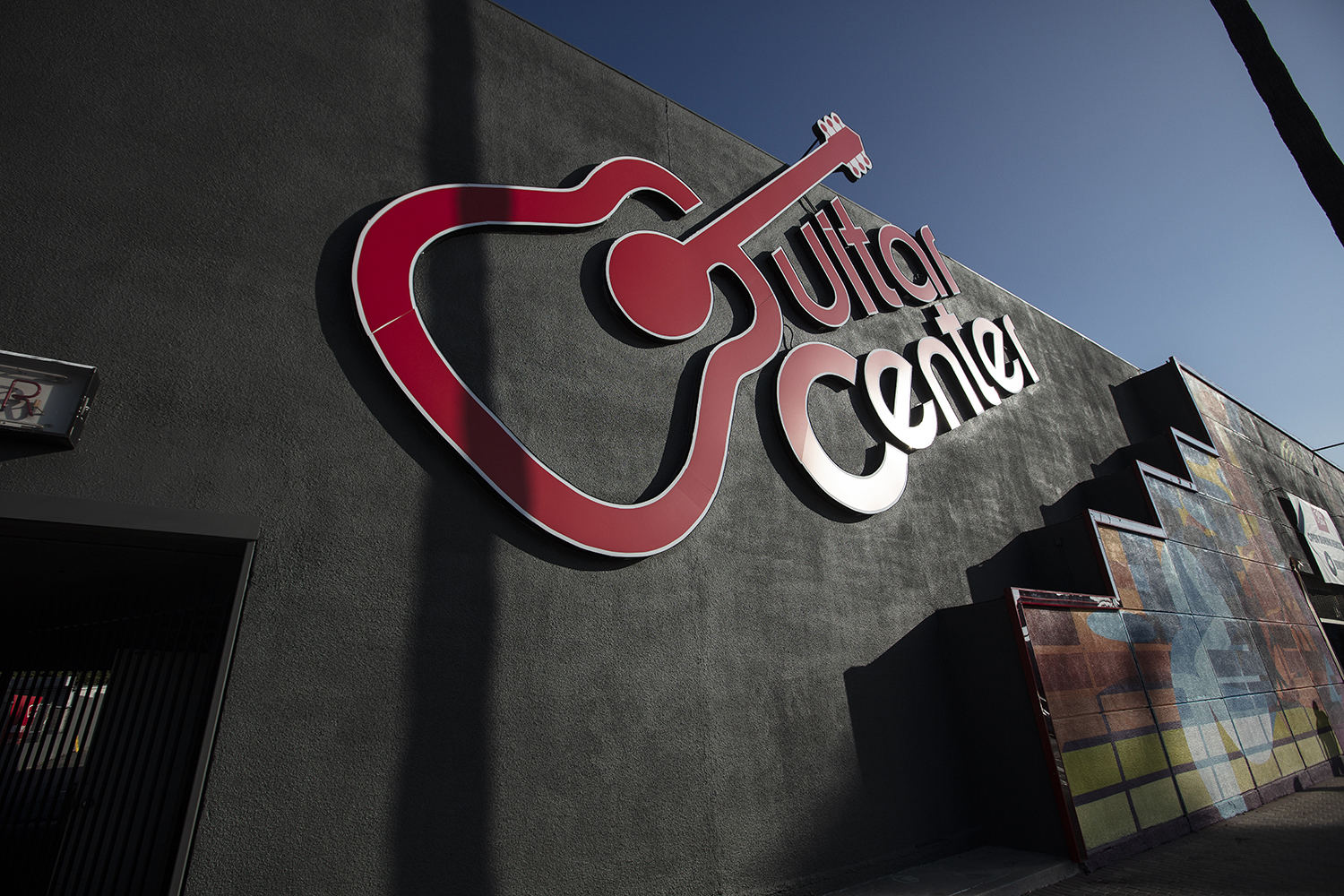 The iconic Hollywood store is set to debut Saturday, November 3, nearly 33 years to the day after the location first opened in 1985. A full week of events to celebrate the rebirth of the iconic location will be held at the store beginning on Monday, October 29, including in-store activations, special live performances, music clinics from artists such as guitarist Nita Strauss and producers Battlecat and J ROCC, and much more.

The weeklong celebration culminates in a secret public block party on the Sunset Strip on November 3, headlined by a two-time GRAMMY® Award-nominated artist whose identity will be revealed at midnight on November 2. Immediately preceding the public concert, Guitar Center will induct legendary drummer and singer Sheila E. to its famed RockWalk, continuing its tradition of honoring musicians and musical pioneers who have made a significant impact and lasting creative contribution to the growth and evolution of music. Additional honorees include Don Lombardi, founder of Drum Workshop, a teaching studio founded in 1972 offering private lessons and workshops and now one of the leading brands of drums and percussion, as well as Drum Workshop’s current senior Executive Vice President John Good.

“Guitar Center’s five-million-dollar investment into our newly revitalized Hollywood flagship location transforms it into one of the largest musical instrument stores in the world, full of the greatest selection of music instruments, accessories, music memorabilia, state-of-the-art lessons facilities and more,” said Ron Japinga, Chief Executive Officer, Guitar Center. “Exemplifying our deep commitment and investment in the music industry, we are thrilled to unveil our reimagined flagship location to the public. The redesigned Hollywood store represents a renewal of our legacy which lies at the heart of L.A.’s music scene and celebrates the rebirth of an icon – the greatest music store on earth.”

At a time when many retailers across the U.S. are reimagining the brick and mortar space, Guitar Center is growing its retail footprint and accelerating experiential retail for musicians. Its 290 current stores will be joined by up to eight new locations planned for 2019, including a new Guitar Center presence in Hawaii and Alaska.

To honor the grand re-opening and renew Guitar Center’s longstanding legacy in support of music and music makers in Los Angeles and everywhere, the company commissioned a bright new mural for the full-block façade of the store. Designed by street artists Amanda Lynn, Scott Marsh and Patrick Griffith, the mural prominently features Jimi Hendrix – one of the greatest guitar players of all time – alongside an up-and-coming artist finding her sound, with a collage of musical instruments that symbolize bringing the community together in harmony.

“Everything about the mural has to do with movement and a lot of color, like in Jimi’s song ‘Bold as Love,’” said Janie Hendrix, President and CEO of Experience and Authentic Hendrix, and the younger sister of Jimi Hendrix. “It just really feels, not only visually beautiful, but as if you can feel the movement of the colors and can almost hear the sound. I really feel like Jimi’s music and lyrics are interpreted in this artwork.”

In line with Guitar Center’s commitment to music education and to developing the next generation of musicians, the second floor of the Hollywood store is dedicated to a state-of-the-art, eight-room lessons facility. By investing in lessons facilities in all of its stores around the U.S., Guitar Center is filling the gap created by the decline of music education in schools – and working to give anyone who wants to play the opportunity to realize the benefits of learning and playing music. Guitar Center also supports music education initiatives through the Guitar Center Music Foundation, which works to keep music education alive and available to individuals and communities by providing those in need and organizations who support them with instruments and lessons.

For a full list of Guitar Center events at the Hollywood store, please visit https://www.guitarcenter.com/Hollywood-Grand-Opening.gc.

About Guitar Center:
Guitar Center is a leading retailer of musical instruments, lessons, repairs and rentals in the U.S. With more than 290 stores across the U.S. and one of the top direct sales websites in the industry, Guitar Center has helped people make music for more than 50 years. Guitar Center also provides customers with various musician-based services, including Guitar Center Lessons, where musicians of all ages and skill levels can learn to play a variety of instruments in many music genres; GC Repairs, an on-site maintenance and repairs service; and GC Rentals, a program offering easy rentals of instruments and other sound reinforcement gear. Additionally, Guitar Center’s sister brands include Music & Arts, which operates more than 150 stores specializing in band & orchestral instruments for sale and rental, serving teachers, band directors, college professors and students, and Musician’s Friend, a leading direct marketer of musical instruments in the United States. For more information about Guitar Center, please visit www.guitarcenter.com