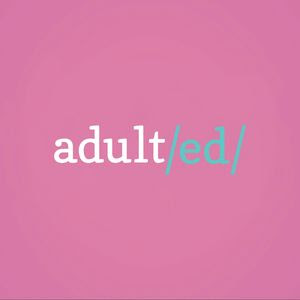 Jeenyus Entertainment has teamed up artist, activist, and influencer Megan Nicole on the new show Adult(ed), launching next week on YouTube. Watch the trailer HERE.

This past year Megan’s life catapulted from adolescence to adulthood. She got married, bought her first home and become a pet parent. These rapid changes left her a little overwhelmed and wishing she had a handbook of sorts, which was the inspiration for the concept of Adult (ed), a guide to being a grown up.

Each episode sees Megan team up with an expert on topics that range from decorating an apartment on a budget, throwing a budget-friendly dinner party, taxes, relationships, working out, how to pick a wine and more. With this show, Megan is hoping that viewers walk away from the series and individual episodes feeling informed, positive, and confident about living a meaningful and positive adult life. The first season consists of 10  episodes, the first of which will launch on April 24th on Megan’s YouTube channel and to her online network of over 8 million followers. 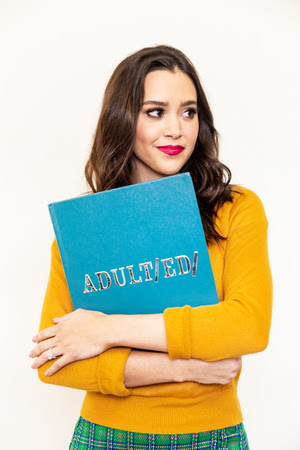 Megan Nicole is a singer/songwriter, and actress. With a studio film, headlining tour, and original music under her belt, this multi-talented artist is breaking boundaries and leading the merging force between traditional and new media. Megan had the honor of traveling to Argentina to interview the former First Lady of The United States, Michelle Obama, as a part of the Let Girls Learn Initiative.

She wants to continue to use her influence and voice to promote positive global change, and recently returned from India where she went to work with Project Rescue, a non-profit organization that provides physical emotional, and spiritual restoration for women and children in sexual slavery.

KEEP UP WITH MEGAN