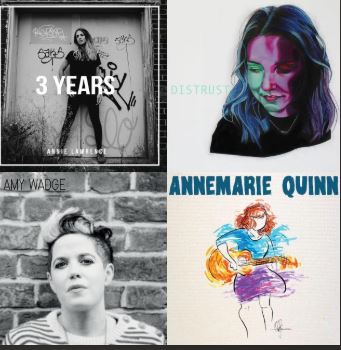 In support of International Women’s Day, premium guitar maker Lowden Guitars, based in County Down, has released its own Spotify playlist highlighting some of the brand’s favorite contemporary female guitarists from across the UK, Ireland, and further afield who are playing by their own rules.

From Janis Joplin to Joni Mitchell, Nancy Wilson to Taylor Swift, there’s no doubt that female guitarists have been holding their own in the music industry from day one – and usually without the recognition they deserve. The current generation of strong female guitarists is providing an incredible example and inspiration for the next class of aspiring guitarists, and the team at Lowden Guitars are taking time this month to recognize some of their favorite female guitarists who are continuing to fly the flag for female guitarists and carry the legacy of our world-class female musicians.

The ‘Lowden Celebrates: International Women’s Day 2019’ playlist features female guitarists from a range of music genres including rock, acoustic and jazz, many of whom are friends of the Lowden Guitars brand and are based here on the island of Ireland.

Commenting on their playlist, which launched today in celebration of International Women’s Day, David Ausdahl, Managing Director at Lowden Guitars said, “We have the greatest respect for the talent and dedication of female guitarists around the world, so thought it was only right to showcase some of our favorites in celebration of International Women’s Day. We enjoyed having the opportunity to put together the playlist and we really hope everyone takes some time to enjoy and appreciate the fantastic talent we have here on our doorstep and support these exceptional artists by purchasing tracks, streaming on Spotify, and making sure to get out and see them live!” 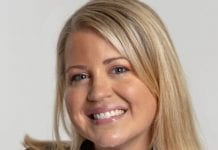