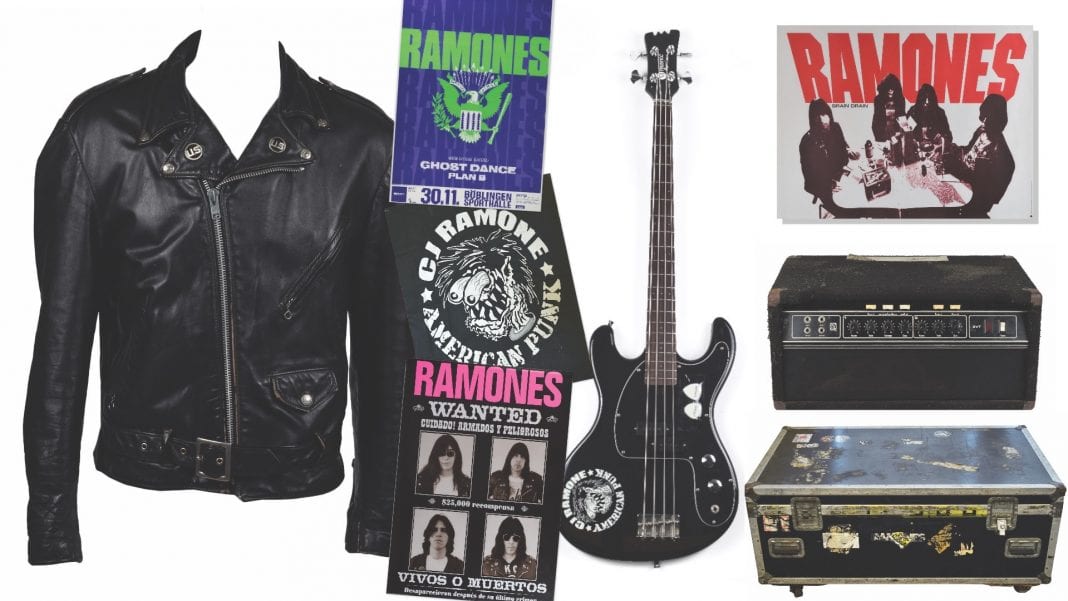 BOSTON, MA –  (July 12, 18) RR Auction is excited to present an incredible collection in its Marvels of Modern Music auction with online bidding July 12 – 19.  We’re honored that CJ Ramone of punk pioneers The Ramones, and the family of Brad Delp, the voice of Boston, are sharing some of their historic memorabilia from their bands’ heydays. Their firsthand experiences and stories are embedded in these rarely offered items, perfect for passionate music history collectors.

Christopher Joseph Ward, better known as “CJ Ramone,” is an American musician who was the bassist for the punk rock group The Ramones, from 1989 when he replaced Dee Dee Ramone, until the band’s 1996 break-up. But he’s still rocking and shows no signs of stopping.

Imagine being a fan of punk’s seminal pioneers, and then finding yourself part of the band. “I was a huge fan since I was a kid,” said CJ, the eventual youngest member of The Ramones by nine years. “[Then] I played in the band for seven years.” Johnny Ramone claimed he knew immediately when CJ auditioned to replace Dee Dee that he was the right fit, commenting that he “had the right look.”

When The Ramones were inducted into the Rock and Roll Hall of Fame, original drummer Tommy Ramone credited CJ with “keeping the band young.” CJ sang lead on “Strength To Endure” and wrote two tracks for the band’s farewell album, “¡Adios Amigos!” He played at their epic final show, delivering those iconic “1-2-3-4!” shouts and rubbing shoulders onstage with Eddie Vedder, Tim Armstrong, and Lemmy. 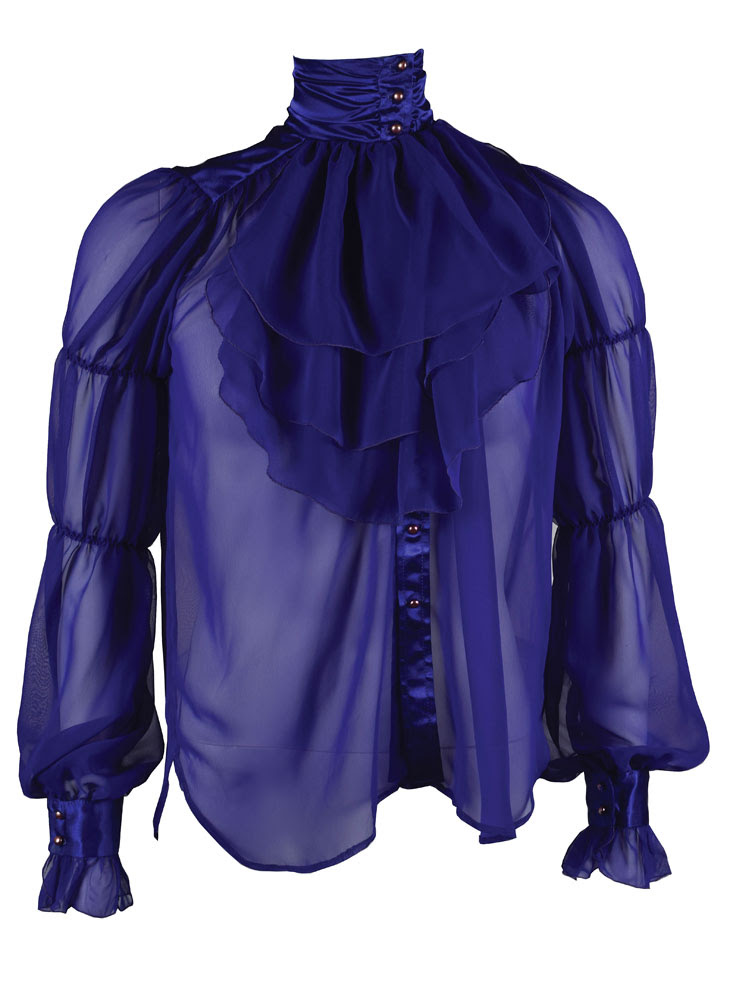 RR Auction is also pleased to assist the family of Brad Delp in sharing some incredible items from Brad’s time as the unmistakable lead voice of the classic rock band Boston.

Delp joined Boston in 1970, and the band rocketed to stardom on his soaring vocals and timeless lyrics. Their self-titled debut album of 1976 ranks as one of the best-selling debut albums in U.S. history, with more than 17 million copies sold, going platinum within three months.

From our significant Beatles section to our collection presented by Prince insiders, to the in-person autographs obtained by legendary collector John Brennan, this catalog has it all. Rock gods like Led Zeppelin, Pink Floyd, Jimi Hendrix and many more are offered. Favorites of today are featured, but the trailblazers and roots of the modern music are also strongly represented, with all the jazz greats, bluesmen, and women, early rock n’ rollers, and names that will never be forgotten. 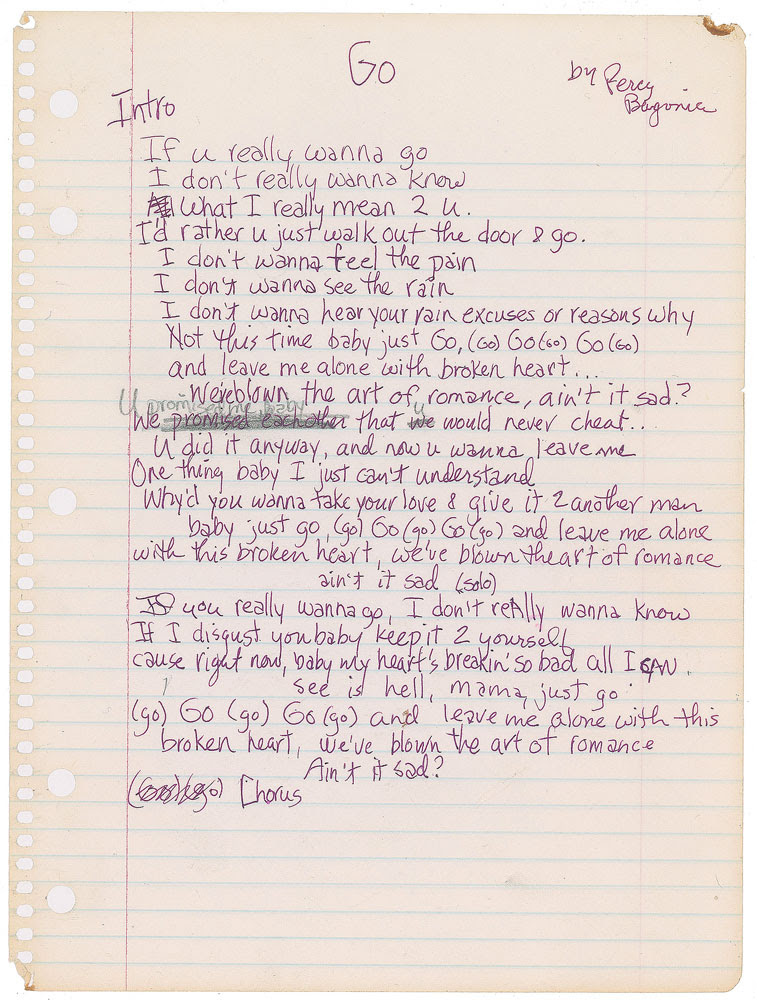 Paul McCartney handwritten lyrics for “Through Our Love.”

The Marvels of Modern Music from RR Auction began on July 12 and will conclude on July 19. More details can be found online at www.rrauction.com. 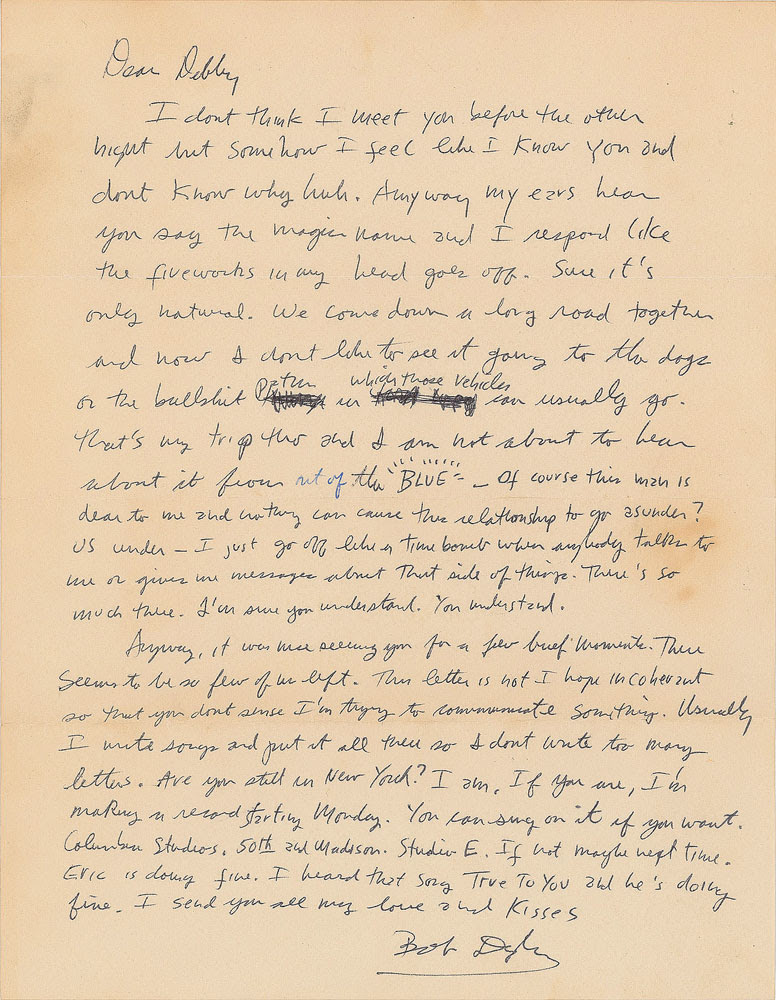 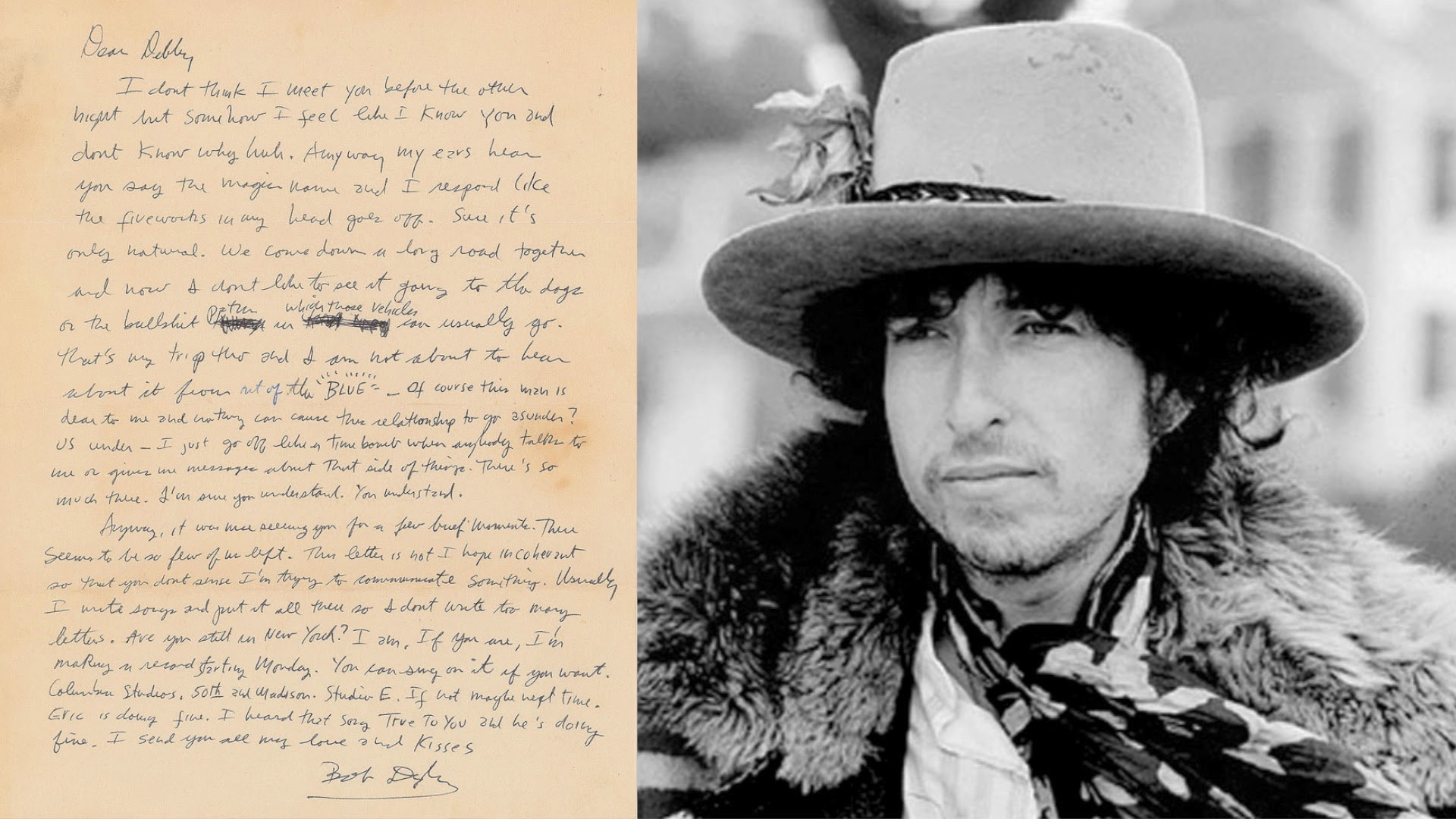