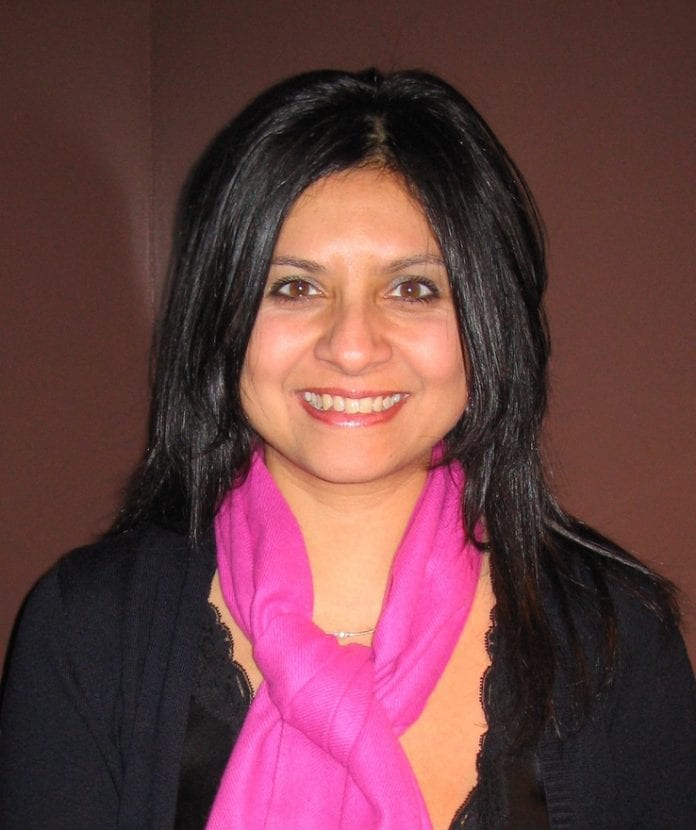 New York, NY (March 30, 2020) – Neeta Ragoowansi has been elected the new President of the MMF-US, the 27-year-old trade association for artist managers and self-managed artists.

The MMF Board also voted in Andrew Zambrowski, Vice President and Justin Seidenberg, Secretary as officers and approved the appointment of Wesley T. A’Harrah as Vice President, Membership & Education, and Jack Bookbinder as Vice President, Communication. Founding President Barry Bergman will continue as a Board Officer in the roles of Treasurer and Chairman Emeritus.

Barry Bergman had been the President of MMF-US since its founding in 1993 and grew the organization to its current position as the leading trade body for music managers and self-managed artists. Its early impact helped to ensure the passage of the “Digital Performance Right in Sound Recordings Act of 1995,” leading to the creation of SoundExchange and new income opportunities for artists through digital performance rights.

“Neeta possesses the rare combination of focused creativity, business acumen, and ethics,” Barry said. “She is highly respected by managers and artists throughout the world. I cannot think of anyone more qualified to lead the MMF-US forward—especially in an era where the role of the manager is of paramount importance.” Barry lent his support to Neeta’s new position within the organization, and the two have worked closely over the past years.

Under Neeta’s new leadership, the MMF-US endeavors to expand its relevance and support to managers and self-managed artists of all backgrounds. MMF-US is immediately expanding its programs for education, access to networks, finances, and advocacy. With a new nationwide chapter structure, MMF-US strives to encourage new community growth and further build existing chapters, as well as connect to the larger body of over 60 MMF networks around the world. MMF-US has now established chapters in New York, Los Angeles, Nashville, Atlanta, Miami, Chicago and beyond.

In light of the global changes brought on by the ongoing COVID-19 pandemic, MMF-US is prioritizing the expeditious provision of a suite of educational resources and organizational connections to assist members in securing more stable revenue, activating new digital-led revenue streams, and identifying alternative methods of funding.

MMF-US has also announced a formal commitment to diversity and inclusion in the growth of its membership, leadership, and initiatives into the new decade. President Ragoowansi stated, “It’s crucial for industry organizations to take the lead and make a committed investment in sourcing its participants, members, and leaders from a diverse cross-section of our community, promoting plurality and creating inclusive initiatives to promote more diverse programming and a more diverse organization as a whole. It is only through this concerted effort and commitment that we can have a meaningful and transformative impact on our industry.”

Neeta Ragoowansi has been an entertainment attorney for over 28 years, having worked in-house at the Kennedy Center for the Performing Arts, for the National Symphony Orchestra Association, and for the digital performance rights organization SoundExchange, where she headed Artist-Label relations and helped to build the organization as part of their founding senior management team. Neeta has served on the board of the NY and DC Chapters of the Recording Academy, is former President of Women in Music and is WIM’s current Secretary and Global Co-Chair, Chapter Expansion, and is the Diversity & Inclusion Chair for the American Bar Association’s Forum on the Entertainment and Sports Industries. She is SVP, Business Development & Legal Affairs for NPREX (National Performing Rights Exchange) and Artist Relations for RoadNation. She served on the board of MMF-US for approximately one year before being voted in as its new President.

The Music Managers Forum (MMF-US) is the 27-year-old non-profit trade association for music managers and is the largest community of professional artist managers in the United States. MMF-US provides a platform to connect, enhance, and reinforce the expertise and professionalism of music managers, as well as sharing information within the community. MMF-US plays a vital role in educating artists and managers and ensuring that the industry evolves fairly and profitably for artists and their managers. MMF-US is a member association of IMMF (International Music Managers Forum), which is the global organization that includes member associations in over 60 countries.