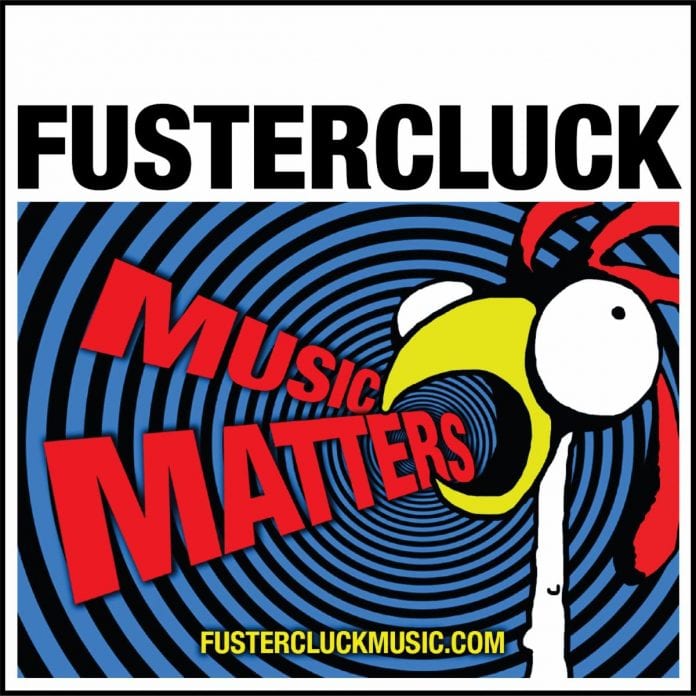 When the live entertainment industry shut down in March due to the coronavirus pandemic, 12 million people lost 100% of their income — from artists and entertainers to crews, ticket-takers, and concession workers. In an interview with Rolling Stone that same month, Keith Levenson, music director and conductor of The Who, called the situation (and the U.S. government’s insufficient response to it) “a clusterfuck of enormous proportions.”

Determined to help his peers in the industry, Levenson paired with singer and actor Gilgamesh Taggett to create Fustercluck LLC, a music-driven organization designed to champion and support those in the live entertainment industry (and their families) who have been negatively impacted by the pandemic. The organization is accomplishing this advocacy through a combination of music parody videos, collaboration with talent to raise awareness, and promotion of awareness about what the industry is going through during these challenging times.

Levenson, whose career has run the gamut from Broadway’s Annie to Meatloaf, from the London Symphony Orchestra to work with The Who, has found himself equally at home in a regional shed, Broadway theatre, or a large arena. He’s also at home as co-founder of Fustercluck, bringing an assortment of talent on board to speak out and raise funds via a variety of projects. Levenson works closely with VP of Programming and fellow Fustercluck founder Taggett, who has portrayed everyone from Daddy Warbucks in the 2014 Broadway National Tour of Annie to the titular character in Shrek The Musical in his hometown of Cleveland.

A long lineup of names working both onstage and off has stepped up in support of the campaign, including rocker Eddie Vedder, Roger Daltrey and Zak Starkey of The Who, the legendary Darlene Love, conductor/maestro Steven Mercurio, Jon Anderson of YES, Rick Nielsen of Cheap Trick, and Broadway actors Adrian Zmed (Grease), Chilina Kennedy (Beautiful), Justin Matthew Sargent (Spider-man, Turn Off The Dark), J. Michael Zygo (School of Rock), Tony nominee Elizabeth Stanley, Lee Duveneck of the Paul Taylor Dance Company, and many more.

Levenson is also working as Music Fest Supervisor for the “Live Events Lift Up Festival” (LEVL UP Fest), an upcoming Livestream event billed as “A Festival of Music & Stories of Life On & Off the Road.” The charity event will showcase a wide array of talent (soon to be announced) and highlight the stories and faces of crew members who work hard behind the scenes to make live events a reality.

Keep an eye on liveeventsliftup.org for upcoming details about the LEVL Up Fest.