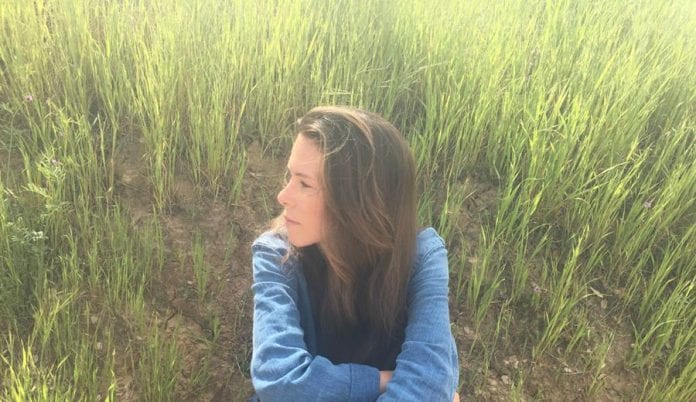 Sara Noelle is a Los Angeles-based singer-songwriter and creator of the print literary journal Lyrics as Poetry.

Her upcoming covers EP, Four Songs, revisits a few timely classics for this moment of tumult, including a reimagined version of John Lennon’s “Whatever Gets You Thru the Night,” as well as songs by Oasis, Judee Sill and The Youngbloods. Recorded remotely during quarantine, the project was produced by Dan Duszynski, who also worked with Sara on her full-length album Cover the Blue.

“I revisited The Youngbloods after hearing “Get Together” at a Bernie Sanders rally last December. “Darkness, Darkness,” with its “emptiness of right now,” keeps resonating. Released in 1969, the song channels the tumult of that era but also feels like a time warp to 2020. Jesse Colin Young’s lyrics paint the anxiety of uncertainty so vividly.”

The LP Cover the Blue, released in May 2020, was written at the piano and envisioned as a wandering hike between the haze of uncertainty and clarity. “Clouds,” a balmy and moving mantra, fades into unvarnished “Clear Morning” and misty “Sea House” while “Ruminations” and “Where’s the Horizon” wind their way through unfamiliar paths. The album was written by Sara, produced by Duszynski and recorded in Dripping Springs, Texas.

Sara’s 2016 album, Morning Moon, plots an introspective drive from the desert up the Pacific coastline. The full-length LP blends ambient instrumentals and ethereal vocals, fitting somewhere between Alternative and New Age. The same year, Electric Moon, an EP of hypnotic, electronica mixes was released as an accompaniment to Morning Moon. The wistful twilight single “Float Distant Star” was released in 2019 along with its shoegaze alternative mix “Distance.” 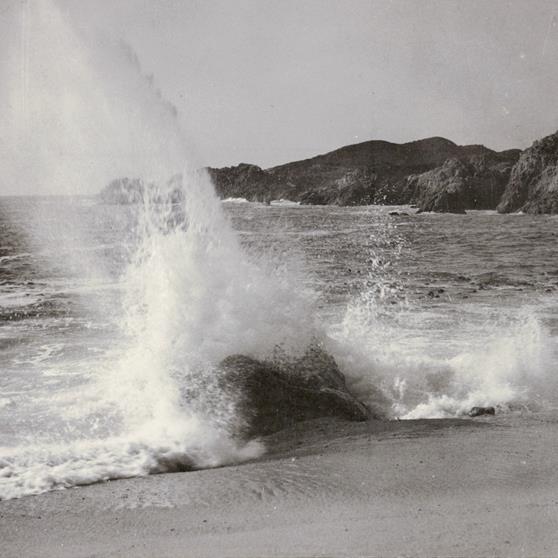 1. Darkness, Darkness
2. Whatever Gets You Thru The Night
3. Emerald River Dance
4. Let There Be Love