With deeply personal lyrics softly layered over a minimalistic and slow-building guitar riff, “The Waiting Room” is an honest and raw effort that sees the 119-year-old Winnipeg artist open up about her experiences with mental health. It’s the second song from her forthcoming EP, “Interpersonal”, due August 10, 2018. Her first track, “Stations” garnered praise from The New York Times.

“The Waiting Room,” is an exasperated sigh that explores her frustrations with the stigma that surrounds mental health and was written after a particularly infuriating appointment at the doctors office. “It’s a conversation about what happens after you get help because it’s something that desperately needs to be discussed,” she explains.

“The doctor had prescribed me medication and didn’t have any interest in helping me further. At this point, I was just very tired of spilling my guts out to doctors I’d never met over and over again. Telling them things I wouldn’t even be able to tell my closest friends. It felt unfair that here I was, doing what I was supposed to do, asking for help, yet not receiving it,” adds Taylor.

Growing up, Taylor had a religious upbringing in a small town outside of Winnipeg,  attending a small school up until graduation. Her family and friends and those around her never talked to one another about difficult things they were experiencing in life, and if they ever needed help, they turned to religion for answers.

Unable to talk through her issues in mental health, Taylor turned to songwriting as an outlet and, as a result, with each song on “Interpersonal” we’re granted an intimate and almost painstakingly brazen glimpse into the most heart-wrenching pages of her diary.  She writes candidly, musing that, “the music that I write is very honest, so it speaks for itself.”

“It’s no secret that the world has finally started to take steps towards viewing mental health in the same light as physical health,” notes Taylor. “But I think society is under the (false) impression that the story of someone’s mental health recovery is finished once the person reaches out for help when really it’s barely started,” she adds. “The act of seeing a doctor does not immediately cure the sick.”

“The thing is, my personality isn’t as depressing as my music is,” adds Taylor. Often tweeting about Dennis Quaid, her cat and the occasional Paramore cover (one of which went viral with 25k+ retweets and got the endorsement from Hayley Williams herself), every little thing Taylor shares with the world is magic, shining a light and finding beauty in even the darkest, and seemingly mundane moments. 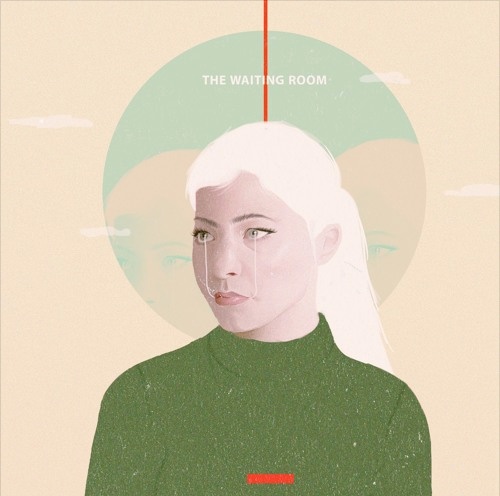