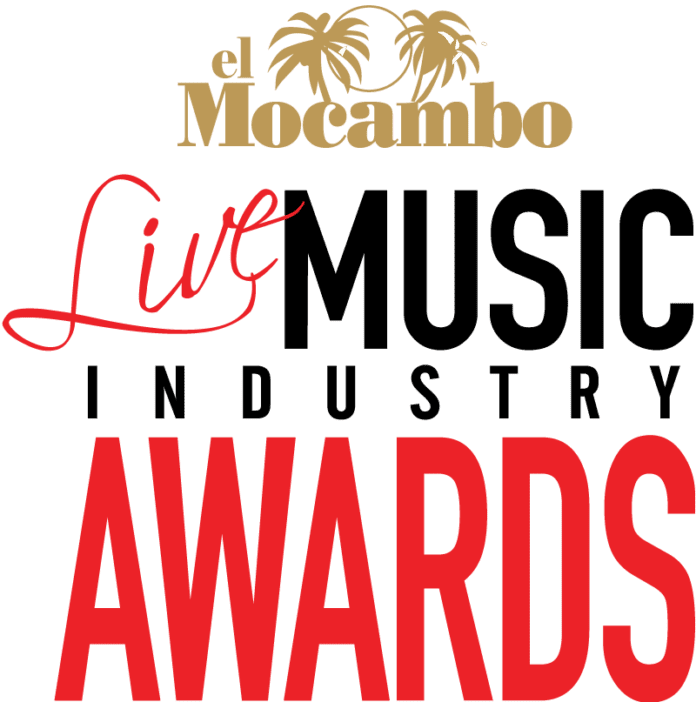 CLMA President & CEO Erin Benjamin, in her annual address, remarked on the resilience and passion of the sector, acknowledging the efforts of the entire community. “We are on our way back to being the best, most incredible live music market, and concert destination, in the world. Today doesn’t mark the end of a journey… but the start of one.”
The 2022 Winners for the Canadian Live Music Industry Awards are:
#ForTheLoveOfLIVE Award – Individual
Lisa Zbitnew

Agent of the Year
Julien Paquin

Manager of the Year
Joel Carriere

A/V Production Company of the Year
Plan V Productions
The Canadian Live Music Association (CLMA) is the voice of Canada’s live music industry. The CLMA represents venues, clubs, concert promoters, festivals, talent agencies, arenas, performing arts centres, industry associations and networks, as well as suppliers to the sector. Its mission is to entrench the economic, social, and cultural value of live music – creating the conditions for concerts to thrive, from coast to coast to coast.