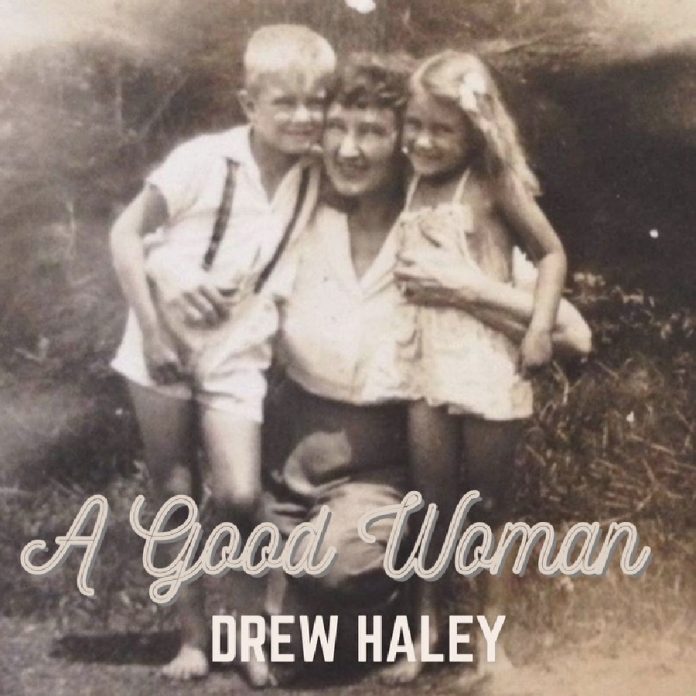 November 12th, 2021 (Nashville, TN)- Singer/songwriter Drew Haley released her new single “A Good Woman” in honor of her mother and mothers everywhere today. With honey-sweet vocals and impeccable storytelling, Haley continues to cement herself as a songwriter that cuts to the bone with the stories she tells.

“A Good Woman” is Haley’s return to emotional storytelling after her summer single “High In Denver” lifted listeners to new heights with an alternative country feel that was a departure from her prior work. Raised by a single mother and a mother herself, Haley has chosen to release this deeply personal song at this point in her career to connect with audiences in an entirely new way.

Inspired by her childhood, “A Good Woman” is a portrait of Haley’s mother, Laura. Raising her children on her own, she was gentle yet firm with her children and always provided the best for the singer. As Haley makes clear, the mark of a good woman is how she treats those around her, especially her children. Laura never hesitated to make her children feel loved and understood despite her personal sacrifices. As Haley says, her mother “loves us just because that’s what a good woman does” and “Lord knows we don’t deserve her.” A mother’s love is all-encompassing and given freely, according to the single, and many listeners will agree after hearing the examples Haley gives.

The warm tone of “A Good Woman” is instantly inviting, much like the woman the song is inspired by. With strumming guitars and a powerful drumbeat, Haley’s smooth vocals are able to shine while she pours her heart out about the woman who has made her the strong person she is. This single is a full-circle moment for Haley, who is a mother herself. She herself gives freely and without thought to her own children because of the example she had growing up. Listeners who can relate to “A Good Woman” are reminded of how lucky they truly are to have an example of unconditional love at the core of their lives. 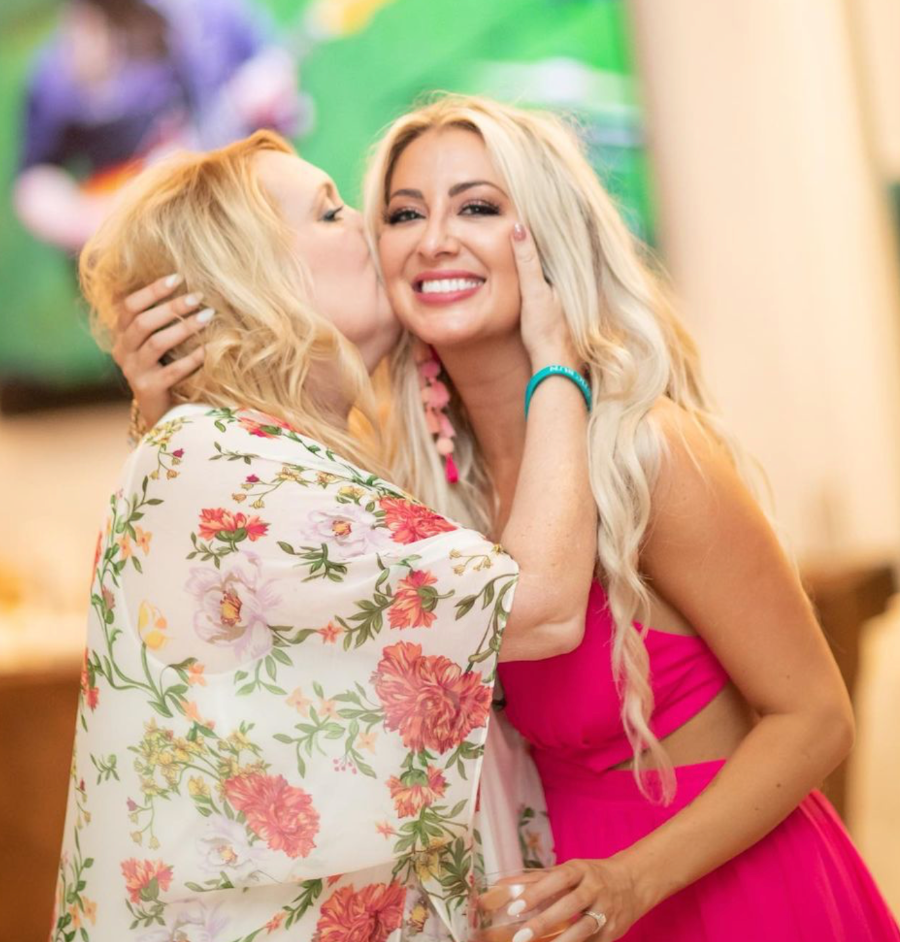