Brooklyn, NY based singer-songwriter Allegra Krieger today announced her new album Precious Thing will be released March 4, 2022 via Northern Spy Records. On the wistful lead single/video “Taking It In,” Krieger grapples with losing something important to her after watching it fall apart, and she winds her soft vocals around a circular acoustic guitar melody. Strings swell as flashes of memories drift in and out, from laughing on a beach to driving in a fit of anger, yet Krieger’s voice remains comforting and ever so lovely.

WATCH: Allegra Krieger, “Taking It In” 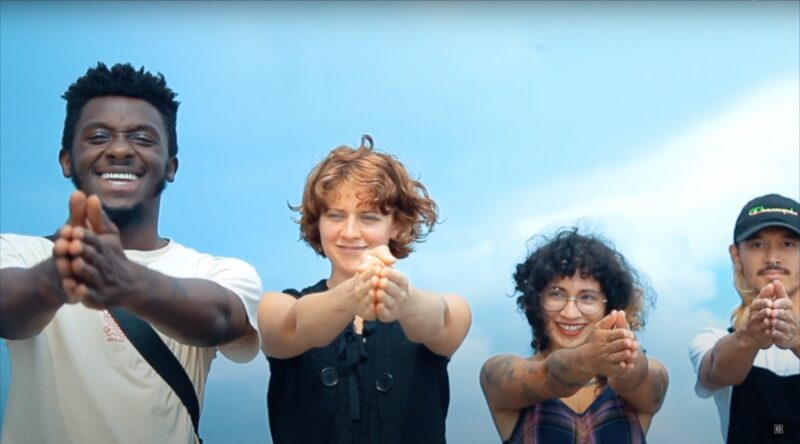 In October 2020, Allegra drove across the country to record Precious Thing in Marin, CA with producer Luke Temple (Here We Go Magic, Art Feynman) and musicians Jeremy Harris, Kalia Vandever, Rob Taylor and Jacob Matheus who contributed organs, synths, bass and lap steel. Delightfully mellow but never bleak, Precious Thing is a soundtrack for the daily motions of our lives.

On Precious Thing, Allegra Kreiger tries to capture fleeting moments in a world that is sick from itself. With a voice that rings like a windchime signaling a storm coming, Allegra masterfully weaves together ephemeral moments as life barrels by her unforgivingly. From singing about sharing a gaze with a man on the train to Coney Island as the clock strikes 12 on New Years, to saying goodbye to a loved one, to processing the religious trauma of wine, Krieger portrays the particular pang of being a woman alive in a modern world.

At the heart of this album is a young, working woman asking “Do you see this right now? I can’t be the only one.” This is an album about looking, and Krieger fills up each lonely space she enters with her gaze. Krieger asks you to look, to really, really look, so that you can remember something, however small it is, when it’s all gone. 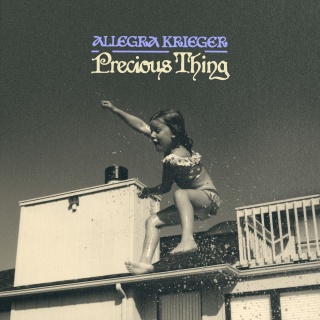