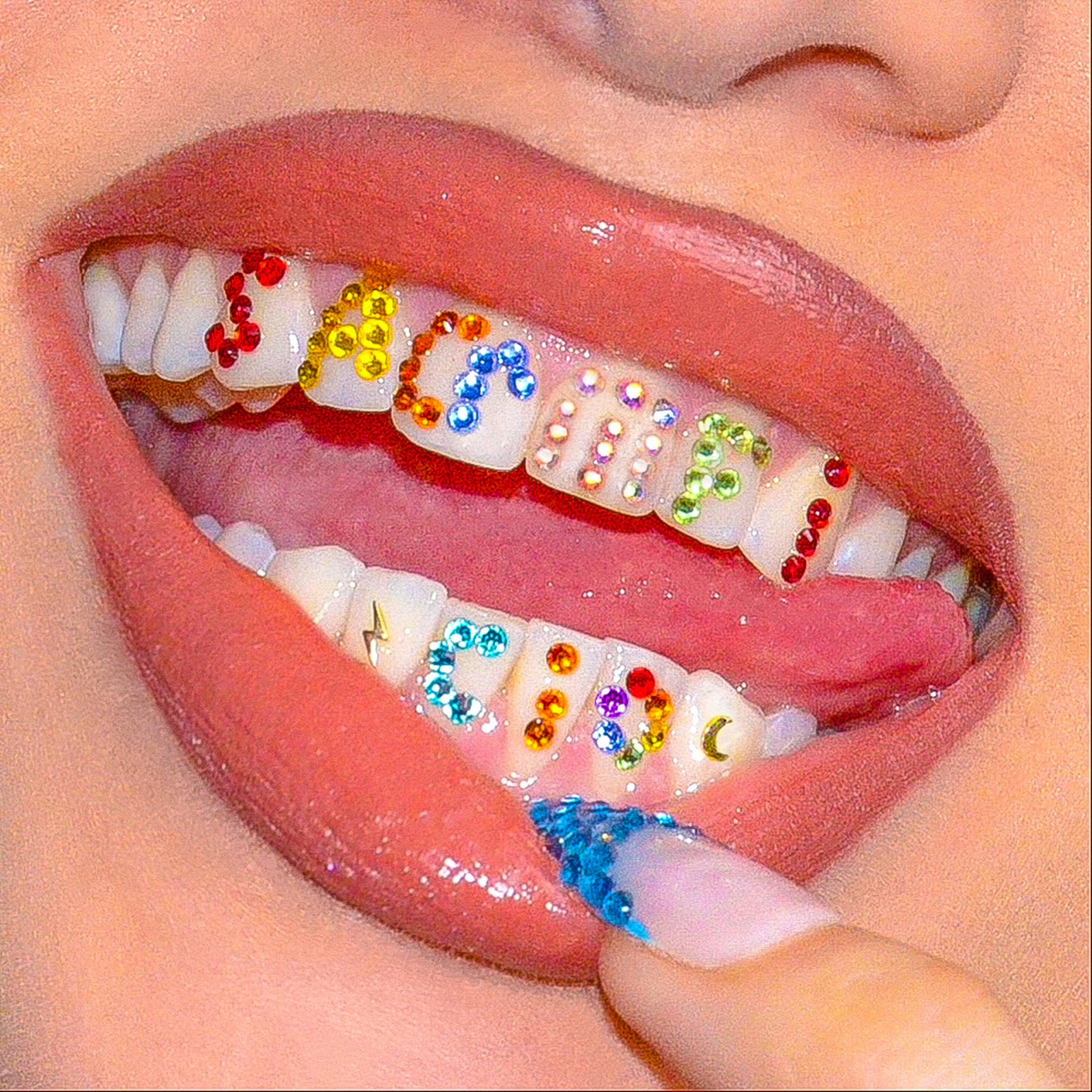 Los Angeles, California – On May 27, 2022, Mexican-American songstress, producer, and artist KORDELYA shares her latest single “SACRIFIIICIO”. The song illustrates a light-hearted perspective on a relationship in one’s life as the track follows the darkened contrast of her previous single “oportUNO” and its otherworldly accompanying music video. Translated in English to “Sacrifice”, the track expands on the concept of how it feels to experience a soul connection in life and the ponderment, curiosity, and overwhelming relief that comes with such a cathartic moment in time. The full-circle moment that is encompassed by acknowledging all the previous hardships that came before, is now rectified and therefore seen as more than a sacrifice, but an offering to a new chapter of life.

The powerhouse singer, KORDELYA’s innate ability to bridge moments, languages, and genres into her signature soundscapes – empower listeners from across the globe to relate to such profound imagery and lyrical banter. The momentum of singles are in preparation for the forthcoming album set to release later this year titled as, “Niña En La Luna” a phrase that translates to as “Girl On The Moon”. The track continues a coming of age story surrounding themes of heartache, reclamation, growing pains, and overcoming the limitations and preconceived notions that one breaks from in order to give birth to a new path. A heartfelt narrative weaved into each lyric, “SACRIFIIICIO” is like the anthem we all wish we danced our high school heartaches to, capturing the true homecoming of independence and selfhood.

“All I can say right now is that I’m experimenting a lot on the production and I’ve never made an album like this. It’s a coming of age story about stepping away from your comfort zone.” – KORDELYA