(Los Angeles, CA) – May 17, 2022 – Punk Icons, X, are adding more shows to their previously announced summer tour with The Psychedelic Furs.  X will now join The Furs from July 6 through August 18 with four newly announced shows in Southern California this August. The foursome will now also make stops at The OC Fair/Pacific Amphitheatre, the Rady Shell in San Diego, Pappy & Harriets before wrapping it up on August 18 at the YouTube Theater in Inglewood.

Along with the bands stable of hits, fans will also experience songs from their newest studio album, Alphabetland, for the first time ever. Released on the 40th Anniversary of the landmark, Los Angeles, and 35 years since the original band had released an album – the critically acclaimed ALPHABETLAND took fans by surprise with its April 22nd release, last year during the worldwide lockdown. 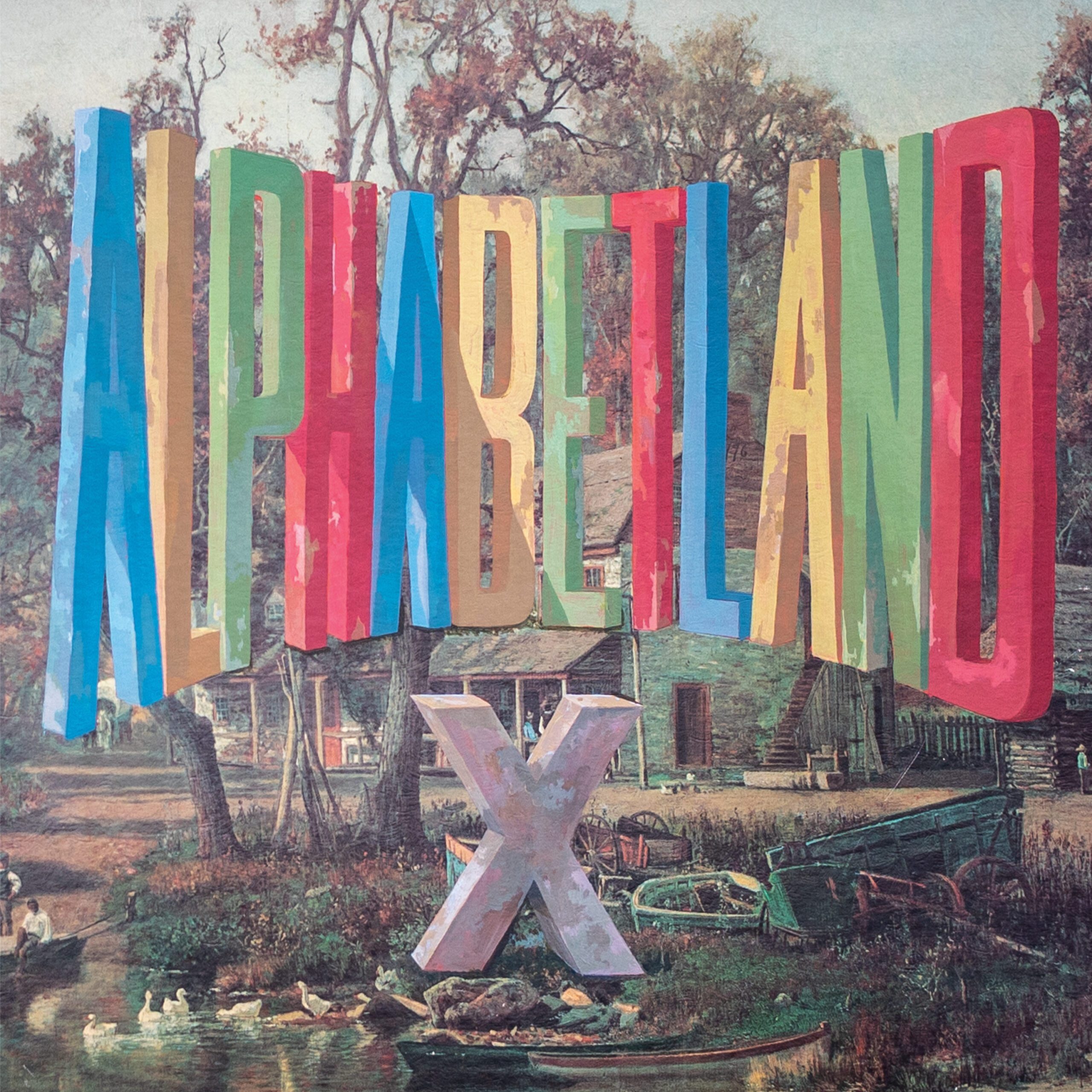 One of the greatest Punk Rock bands in music history, the band continues with their original line-up of Exene Cervenka, John Doe, Billy Zoom, and DJ Bonebrake.