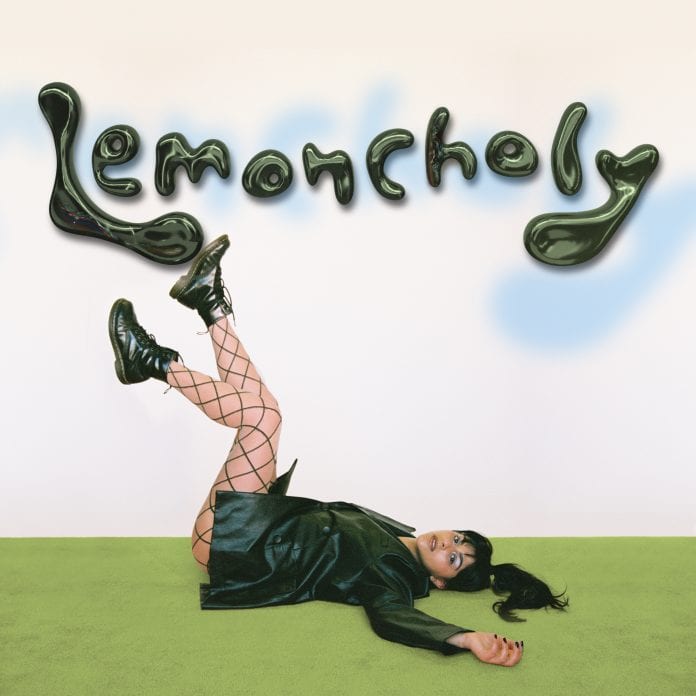 March 20, 2020 (Los Angeles, CA) – Lemoncholy, the debut EP from tastemaker-approved, alt-pop maverick WENS, was released today via R&R/Warner Records. The LA-based songstress also reveals the video for “Tongue Tied,” which was inspired by that moment of meeting a potential love interest for the first time, and wanting to talk to them but not knowing how to.

To celebrate the release of Lemoncholy, WENS will go live on Instagram (@whateverwens) today at 5PM PT to play a few songs off her EP and hang out with fans.

WENS explains, “LEMONCHOLY is a phase of life years 18-21. I wrote this EP during an incredibly emotionally turbulent period. There were times when I was the saddest I’ve ever been, and there were moments when I had never felt more like myself. Along the way I somewhat realized that’s what it means to gradually come into your own. This transitional period is crucial, all of my friends went to college and I stayed home to pursue my dream and in doing so I really isolated myself. My main goal with lemoncholy was to shed light on the confusion, contradiction and questioning I felt during this phase. I’m still in it actually. When I listen to these songs I hear a young girl who is so naive and barely scratching the surface of what life actually means. I wanted to focus on all these really intense subjects like social anxiety, pressures of society, loneliness and vulnerability but in the most silly lighthearted way

Lemoncholy includes previously released tracks “Beauty Queen,” “Rich & Famous,” and “Cinderella,” which have received acclaim from Refinery29, Billboard, Paper, Nylon and more and have collectively stacked up more that 2 million streams over the past few months.

WENS writes a different sort of fairy tale for pop. Raised in Southern California of Iranian and Italian-American descent, she turns an outsider perspective into provocative, poetic, and powerful anthems. Kicking off her career in high school, the singer and songwriter independently amassed over 6 million total streams and toured alongside indie darlings, NOW NOW. Signed under the newly minted joint venture between R&R and Warner Records, WENS’ fairytale is just beginning.