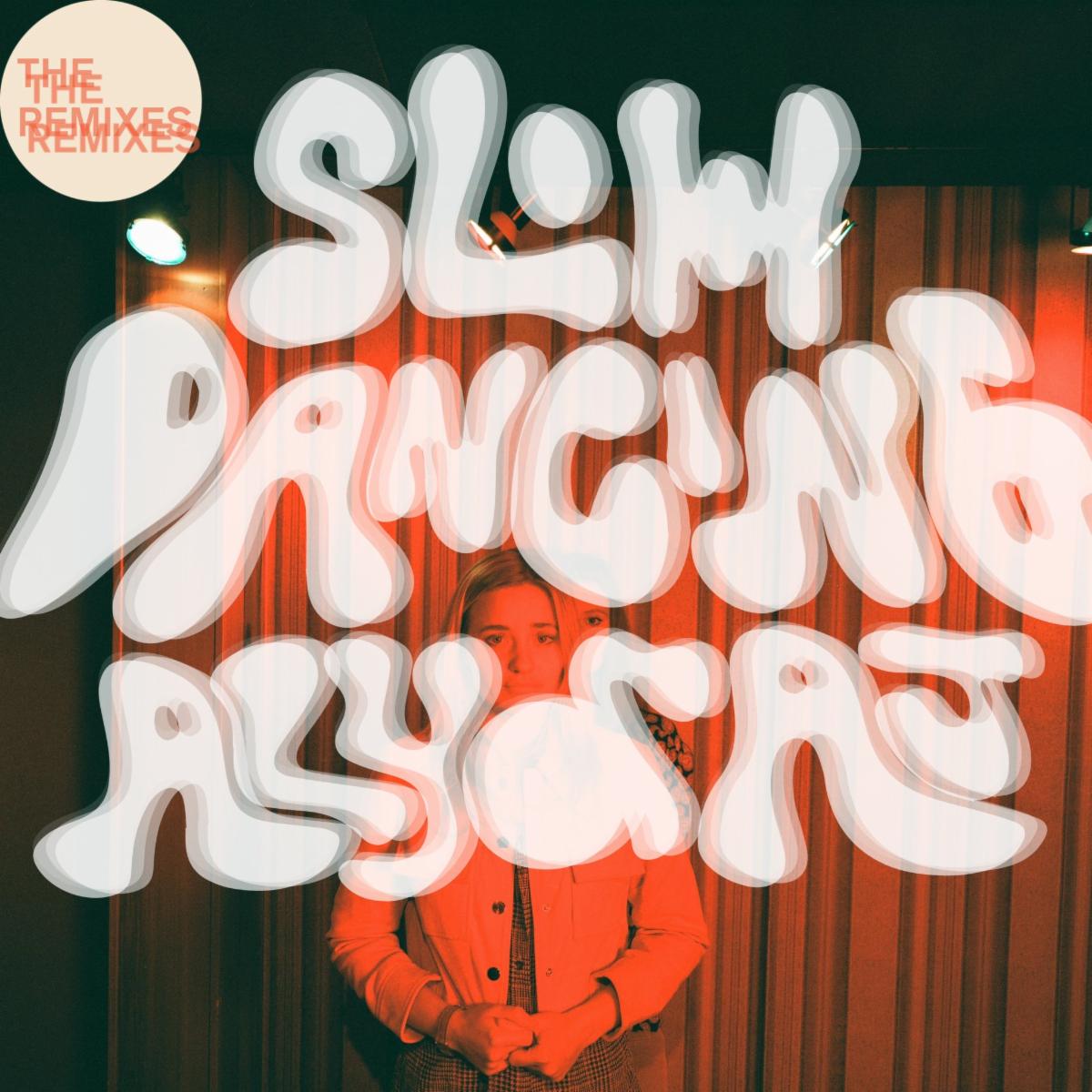 Last Friday, Aly & AJ brought an early holiday gift to their fans when they dropped a remix EP for their beloved single “Slow Dancing”.

“The aching and stripped-down” (Billboard) original track is an earnest yearning for simpler, quieter times that Idolator called a “dreamy love song”. Nearly a year after it dropped, the remix package includes reimaginings by Overcoats, Hazel English, James McAlister and The She-J, each infusing their unique styles into the original to deliver an amped-up collection that blurs the lines between nostalgia, pop precision, and the dance floor.

“We wanted to do something to celebrate the one-year anniversary of a song that started a new chapter for us. With the help of collaborators & friends we were able to dive back into a song that means so much to us. Thanks to the creative works of James McAlister, Overcoats, Hazel English & Nikki Pennie aka The She-J we bring you 4 new remixes of “Slow Dancing”. Hoping these reimaginings get people dancing into the new year.” – Aly & AJ 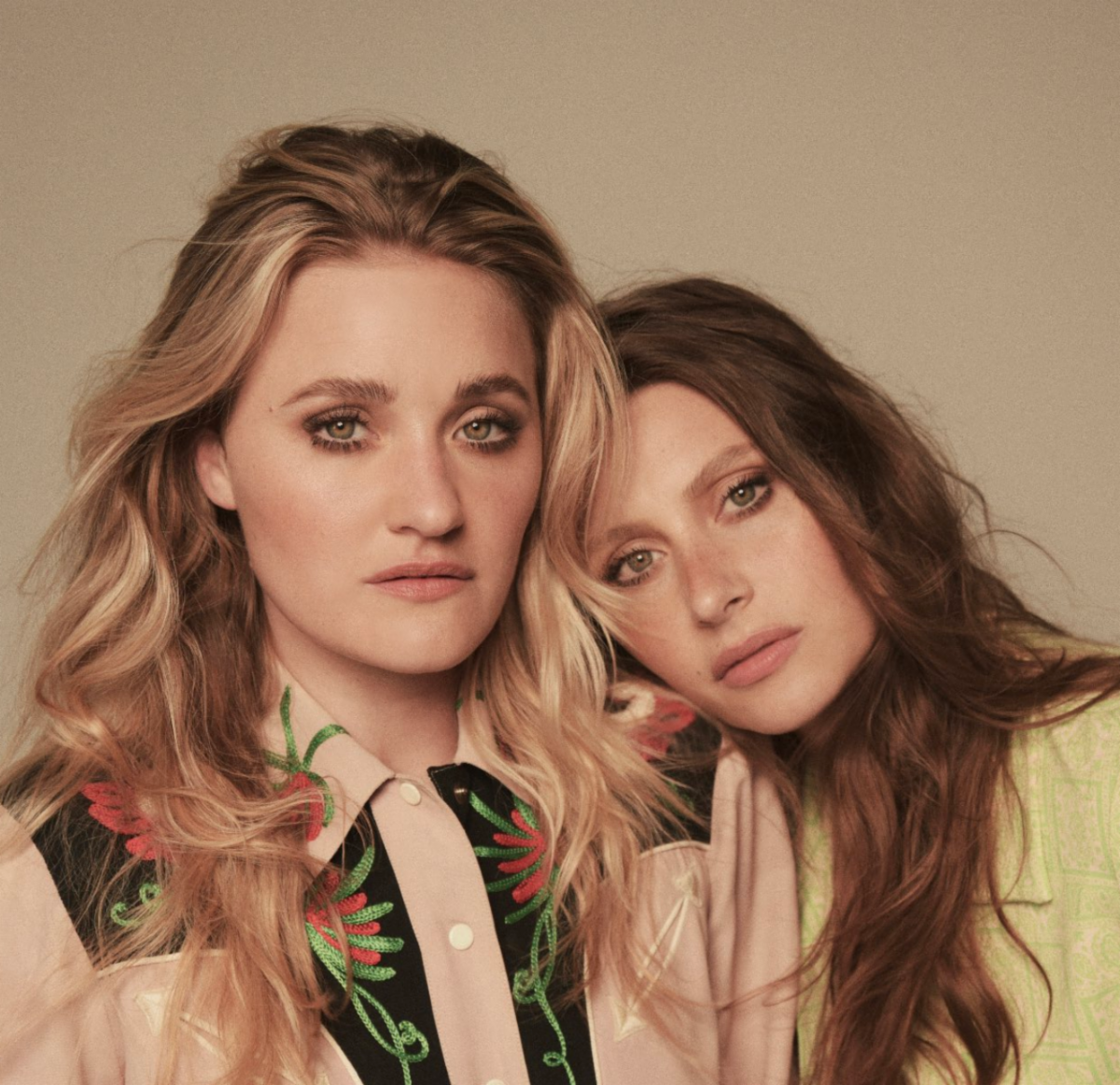 The package follows a blockbuster year for the indie sister duo that included their Lollapalooza debut, in-depth conversations with NPR & Paper Magazine, a performance on Full Frontal With Samantha Bee, and the release of their first album in 14 years — a critically lauded record praised for its “sun-drenched guitars, luminous melodies and an indie rock sensibility” by NYLONand “80s-indebted synth-pop” by Line of Best Fit and that was called a “pop-rock stunner unlike anything the duo have ever put out” by Vogue and wasjust named one of Billboard’s “21 Cool Pop Albums From 2021 You Might Have Missed“.

There is MUCH more to come in 2022 including a rerelease of the new album with a handful of fresh tracks as well as a massive international + North American tour.