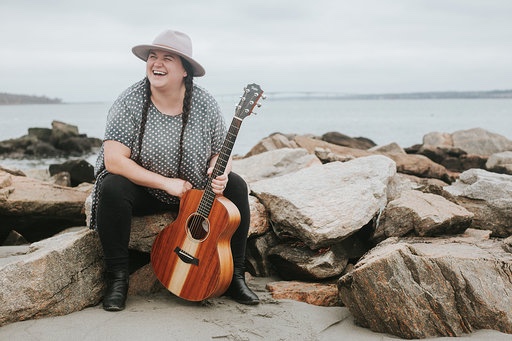 Singer-songwriter Christina Holmes has cancelled her upcoming New Year’s tour dates with Donovan Frankenreiter due to health concerns. The shows, scheduled for December 28th-January 2nd in California will still take place with Frankenreiter and she will rejoin him for his 2022 winter tour throughout the Pacific Northwest and the South beginning January 27th. Ticket information can be found HERE

“I’m so bummed to have to cancel these shows after waiting so long to get back on stage, but it is for the best,” shares Christina. “Donovan will still be putting on an incredible show and I’m excited to hit the road him later this winter!”