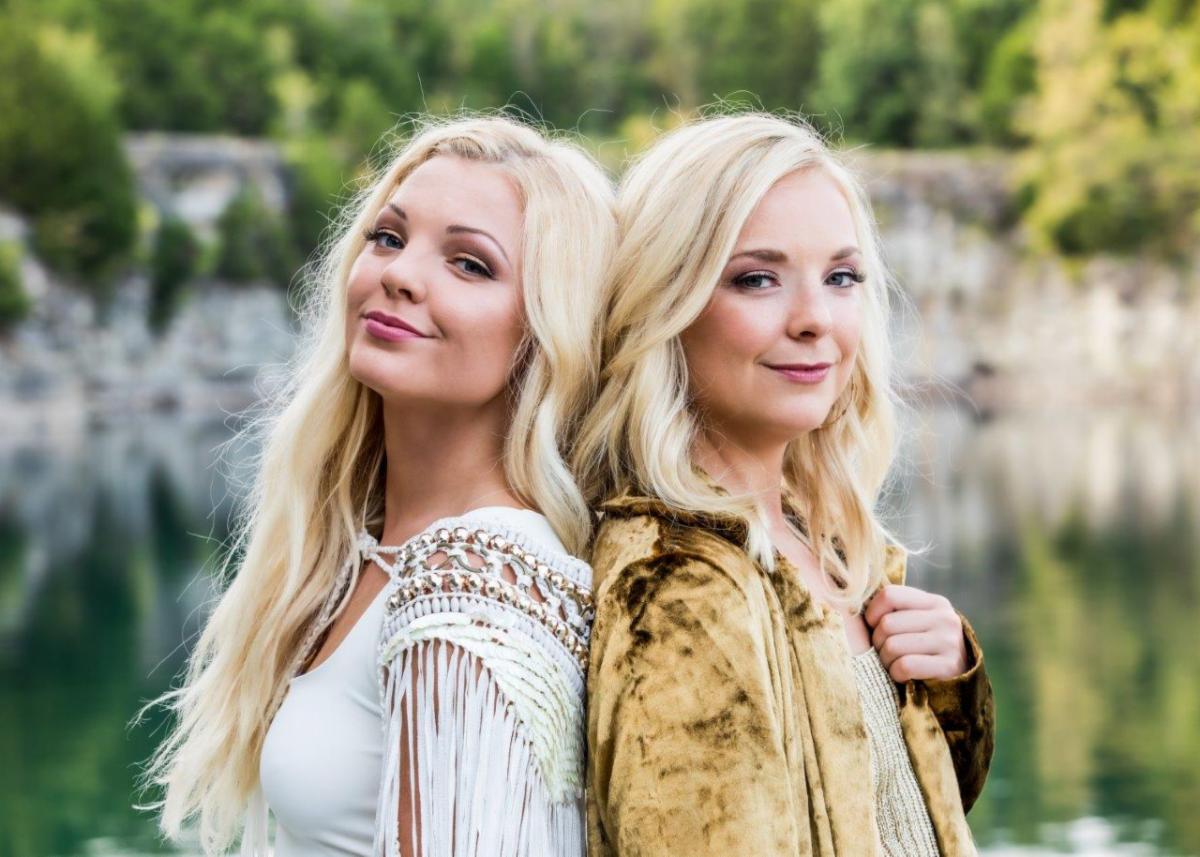 The “Volcano” video follows last week’s drop of the streaming track of the same name – one of the unique monthly offerings the duo continues to deliver as they gear up for the release of their new album. Written by Nata Morris and frequent co-writer Jimmy Nash (“More Than Crazy” Jane By Design, “We Are Made Of Stars” Teen Mom 2), the momentum builds throughout. Lyrically, the oppressed throws off their bindings and gains the strength to “explode” with their own sense of self-worth. “It’s about refusing to put up with the b.s. anymore,” explains Nata. “I was picked on occasionally as a kid because I was so shy. When I found music, it was my secret weapon. I came out of my shell and really felt empowered.” For Tinka, “Volcano” is one of the best tracks on the upcoming album “lyrically, instrumentally, as well as conceptually. You can feel the energy building in the choruses, and it definitely gives you a feeling of invincibility.” Nata and Tinka tell the “story behind the song” here.

The “Volcano” streaming track and video follow the Country radio release of “Quicksand,” which is moving up the MusicRow Chart and holding the #64 spot this week. Produced by Cliff Downs, it is the first single for the duo and is available for purchase on all digital platforms.

Keep up with all the latest news on American Blonde at