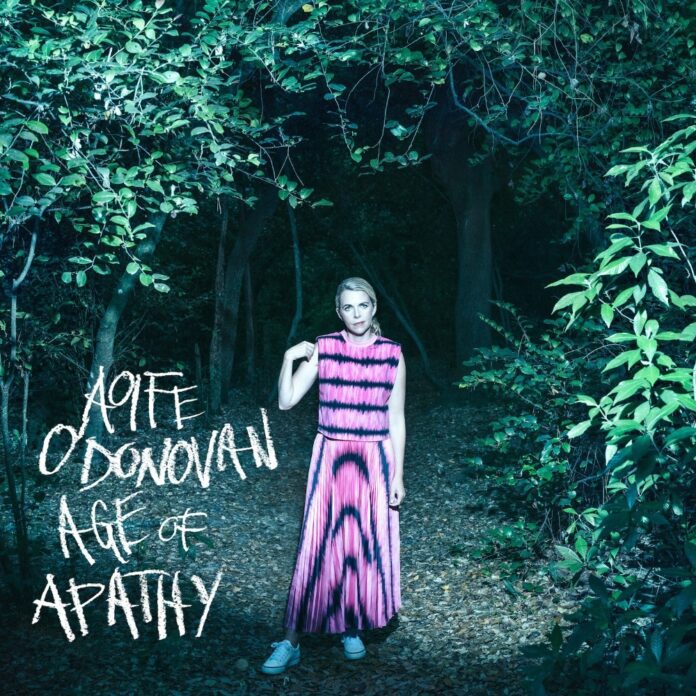 Today, GRAMMY-winning singer-songwriter Aoife O’Donovan shares “Age Of Apathy,” the haunting title track from her first studio album in six years, out January 21, 2022 on Yep Roc Records. As O’Donovan’s hypnotizing vocals wander across sparse but beautiful instrumentation, her lyrics recount memories of a distant New England summer when a relationship was transformed. “Hold me like you held me on the day the towers fell,” she sings, searching for a greater lesson to pull from a small gesture in the shadow of tragedy. “When we stumbled over to the Christian Science Center pool  / was it the end or the beginning?”

Recorded through a unique residency with Full Sail University in Winter Park, FL, Aoife worked both on-site at their studio with GRAMMY-nominated engineer Darren Schneider while collaborating entirely remotely with GRAMMY-winner Joe Henry (Bonnie Raitt, Rhiannon Giddens). The result: A singular work that synthesizes O’Donovan’s peerless melodic construction and literary ambition into a statement on self-determination and the need to create your own purpose.