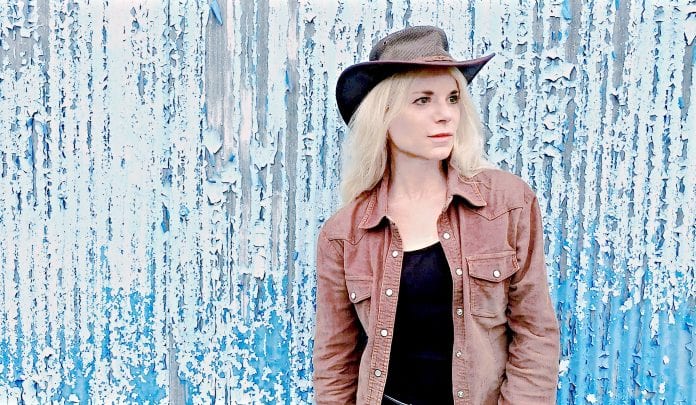 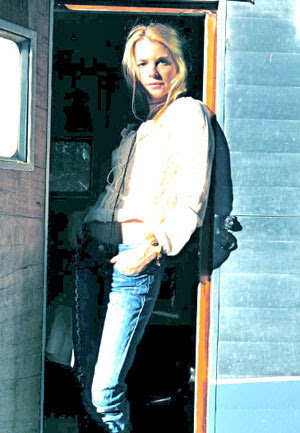 ( Los Angeles, CA – August 29, 2018) – After a whirlwind year of touring around the United States, Americana songwriter Amilia K Spicer is thrilled to officially release “Harlan” as her third single from “Wow and Flutter.” The music video premieres on September 7th, and the track goes to radio on September 10th.

“Harlan” marks Spicer’s third foray into directing music videos for this album, once again producing and filming it with production partner, Edward Romero.

Using footage from Harlan and rural Pennsylvania (Spicer’s childhood state), the video follows Spicer’s personal journey to the birthplace of her father. It merges landscapes from both, with vacant lots and abandoned buildings becoming farm landscapes with a golden hue.

“I know what I cannot see,” she sings. “Dove tailed swallow been followin’ me. I cannot reach it, I can’t outrun – take these halves and make them one.”

Spicer’s lyrics are full of vivid imagery, and sensual confessions. As she sings of her dreams “filled with waltzes,” describes the whisky running through her “like Mississippi mud,” and remembers the sound of “a fiddle playing in a child’s room,” the scenes evoke a crystal-clear glimpse into her nostalgia.

When Spicer traveled to Harlan to film the music video, she searched for her Father’s home, only to find a mostly barren lot at the address.

“I wandered around,” Spicer recalls, “and noticed something shiny in the dirt. Turned out to be several pieces of coal, which I now have. Sometimes a lump of coal is a beautiful gift.” 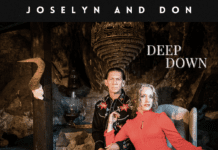