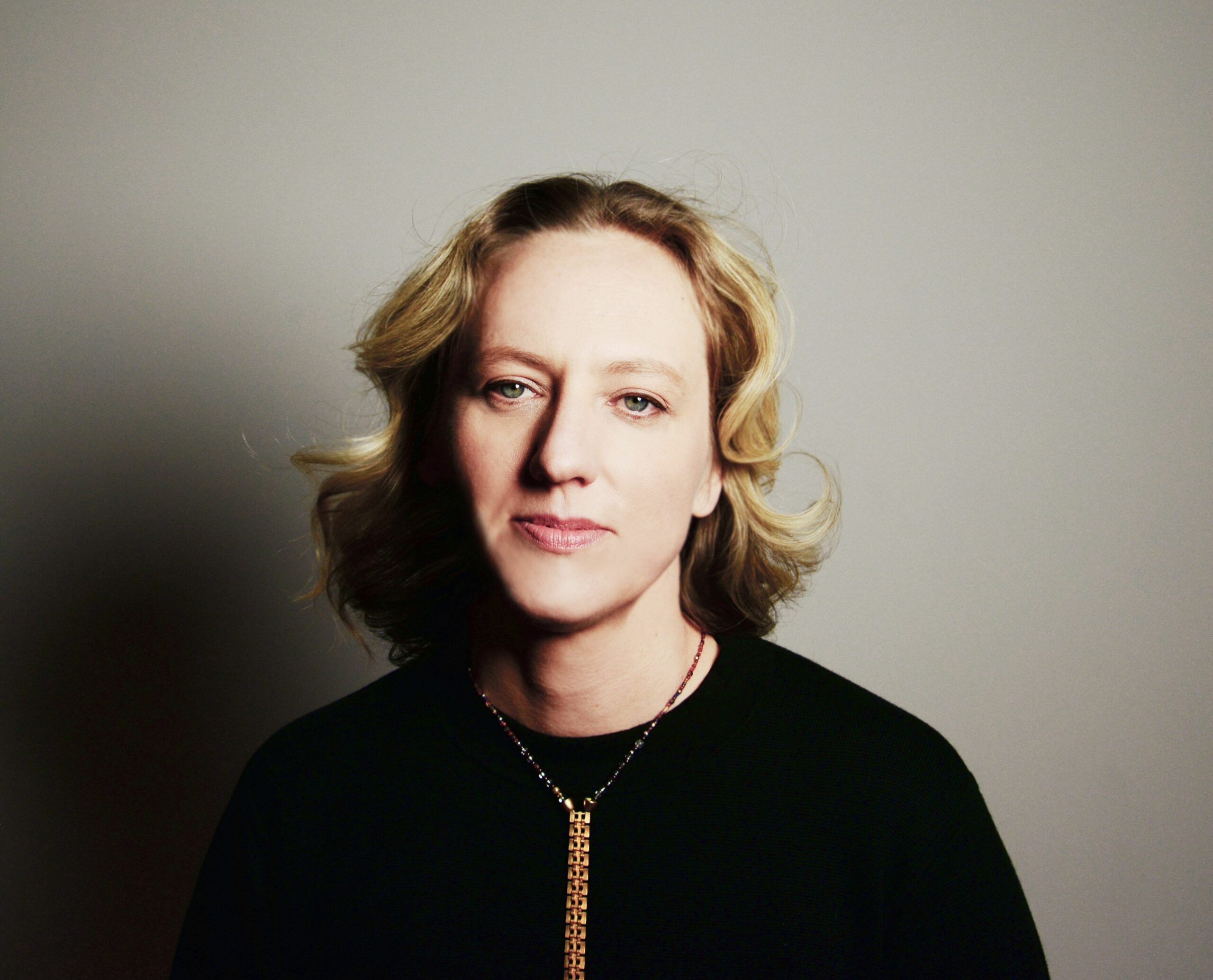 On September 6, 2019, Ana Egge will release her new album Is It The Kiss via StorySound Records.

Today, the Brooklyn-based singer-songwriter shared the music video for the lead single “Cocaine Cowboys,” which features Iris DeMent on harmonies and Buck Meek (Big Thief) on electric guitar. Pre-order Is It The Kiss HERE.

“This one started out as a song in tribute to life on the road and the camaraderie and friendship of band mates and it quickly crossed into territory of honky tonk life on the road,” says Egge about the track. “The impossibility of a hick from the country raised on a farm writing a song and becoming a wealthy star by singing his heart out and touring around the country in an old sedan. That’s one side of romance I’ve always been interested in. Music, the open road, adventure and friendship deep as the songs we dive into as a band and come out of together on the other end.”

Is It the Kiss, Ana Egge’s eleventh album, has nine originals and one cover (Diana Jones), and features her singularly soulful singing and songwriting, which according to Steve Earle sounds “like she’s telling us her deepest, darkest secrets.”

The country side of things is well-represented on the album by pedal steel (Matt Davidson of Twain) and fiddle (Alex Hargreaves) and by the songs “Cocaine Cowboys” and her affecting duet with Iris DeMent on a cover of Diana Jones’ “Ballad of the Poor Child.” But this is something of a soul record. The tracks are grounded by the Brooklyn indie-all-star rhythm section of Jacob Silver and Robin MacMillan, the slow grooves are sweetened by horns like molasses (Cole Kamen-Green and Adam Dotson), and at the center of it all is Ana’s guitar, that sounds like it knows something about how Steve Cropper and Curtis Mayfield could delicately, but determinedly, provide a sweetly-beating funky heart. Plus there are alt-guitar flashes by Buck Meek (Big Thief) as well as wind and brass arrangements from multi-instrumentalist, arranger, and producer Alec Spiegelman (Cuddle Magic).

Is It The Kiss serves as the follow up to last year’s White Tiger, released to wide spread acclaim from UPROXX, Billboard, Rolling Stone Country, NPR Music’s New Music Friday, No Depression, Aquarian Weekly, Folk Alley and many more.

Ana will hit the road for a run of dates around the Northeast this summer and fall with a UK tour to follow. See full list of tour dates below. 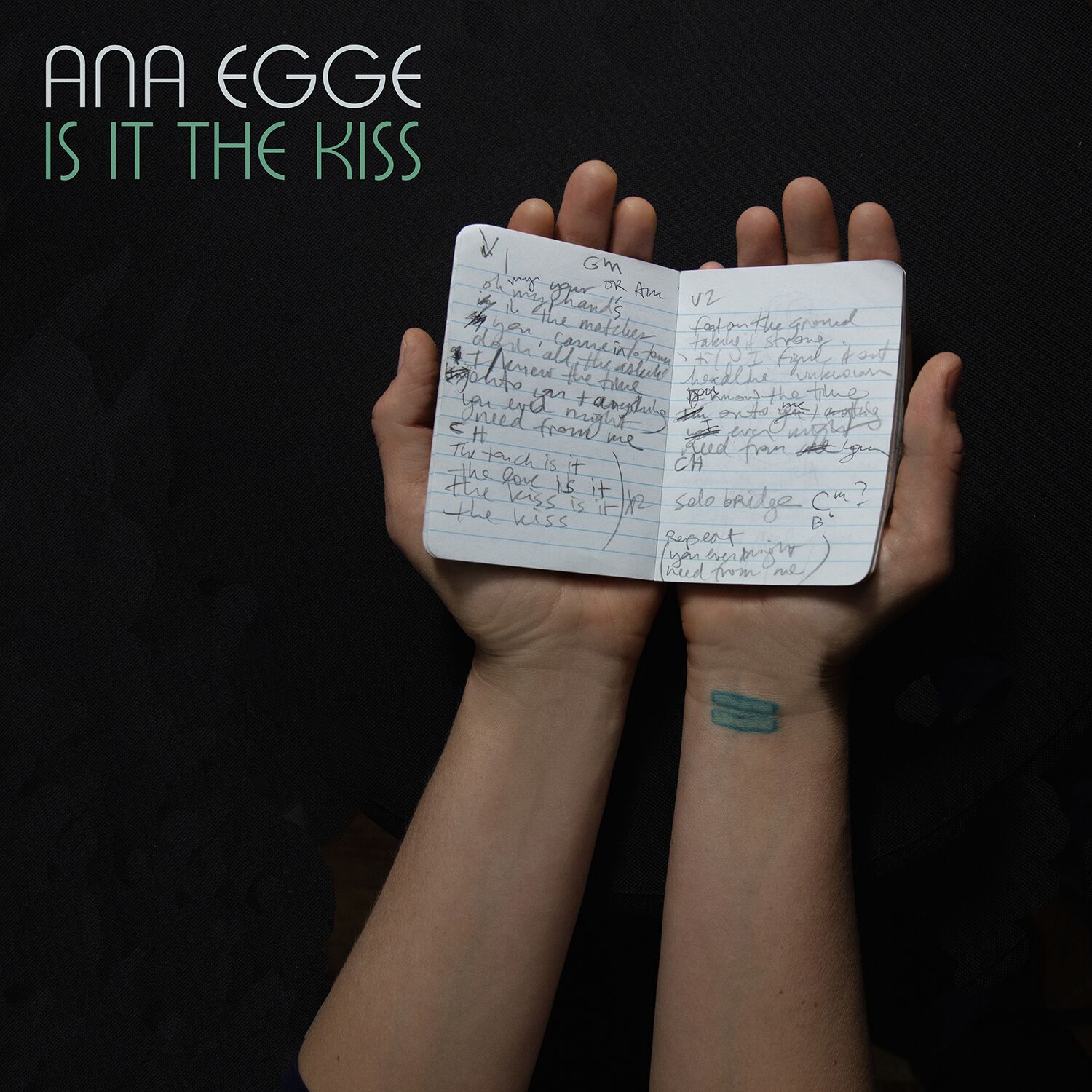