The video was directed by Stefan Ekström, who explains “We wanted to find a place for these young people’s own universe, the dreamy gymnastics hall, and the skate park, and then end up on top of a hill where the dance continues forever.” Award-winning choreographer, Niki “Awandee” Tsappos, has won two Guldbagge awards for her work in the documentary Niki and Martha. “I have been a big fan of Swedish dancer and choreographer [Niki] ever since I saw the documentary Niki and Martha and I’ve been wanting to find a good excuse to ask her for a collaboration ever since. I was so happy when she accepted the role as choreographer and casting director for the video,” Brun says of working with Tsappos.

Brun explains “Honey” was inspired by the voice of her 18-year-old self she found on an old cassette tape. “Her energy struck me and I was filled with love for this young, and in many ways innocent, version of myself—this girl talking non-stop in a boundless flow of words and emotions.” she goes on to say, “While listening back, I realized that the woman I am today had reconnected with the girl on the tape, and that simple act had made me feel in some way more whole.”

Brun recently performed for Paste’s Happiest Hour, and has released a host of new songs from her forthcoming album—”Song For Thrill and Tom,” “Feeling Like I Wanna Cry,” “Trust,” “Don’t Run and Hide” and “Honey“.  The album is as-of-yet untitled and out this fall via Balloon Ranger Records.

Ane Brun has released twelve studio albums over the last fifteen years via her own imprint, Balloon Ranger Recordings. 2017’s Leave Me Breathless was a collection of covers, featuring reinterpreted versions of hits from Radiohead, Joni Mitchell, Nick Cave, Bob Dylan and more. That same year, Brun was invited to perform at the Nobel Prize Dinner and Polar Music Prize Ceremony and in 2018 the Nobel Peace Prize Ceremony. NPR’s All Things Considered called 2015’s When I’m Free her “best record yet… her most sonically ambitious…” Her second album A Temporary Dive, which was released in 2005, earned her the Norwegian Grammy for Best Female Artist. The New York Times raved of 2008’s Changing of the Seasons, saying the album “offers the kind of comfort that only well-versed singer-songwriters can give. An album full of sad songs to revel in as the days grow shorter and colder, Seasons is Brun’s strongest work yet.” 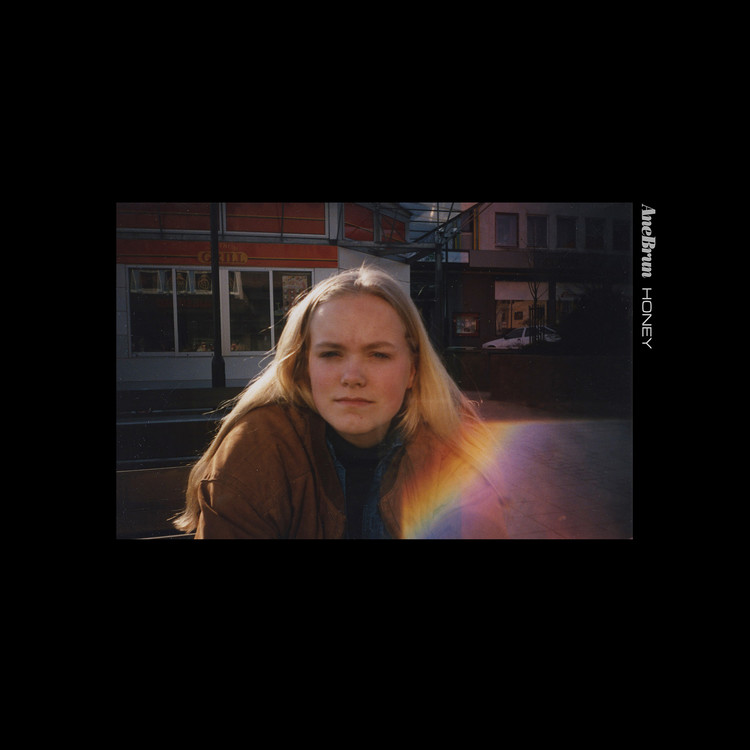