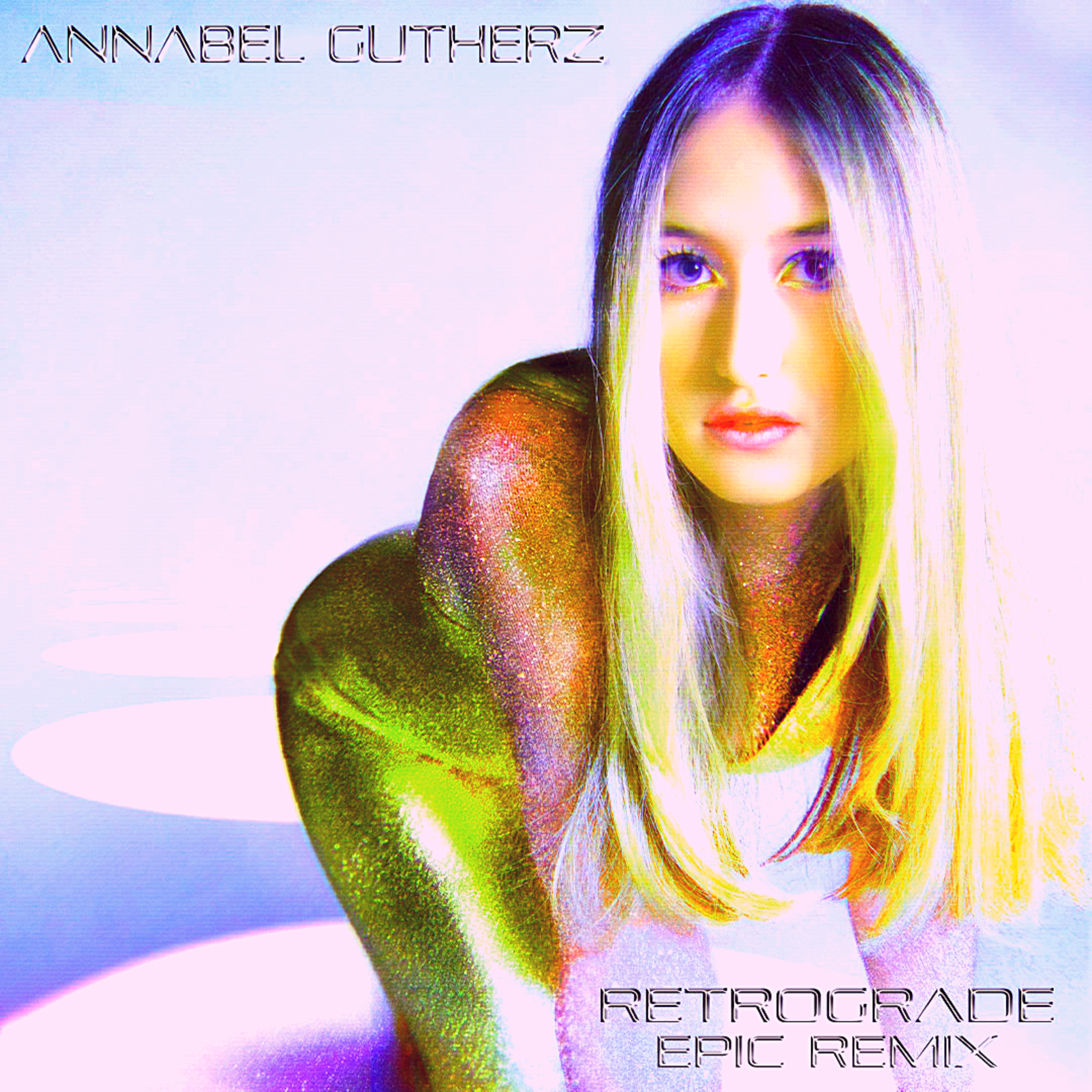 For the remix, Annabel worked with Los Angeles-based producer Bret “Epic” Mazur to put a lively new spin on the track. While many know Epic from his role in the band Crazy Town, he is also an accomplished producer who has helped develop some of the biggest names in music (Black Eyed Peas, New Edition, BBD).

“It was so amazing and humbling getting to work with Bret ‘Epic’ Mazur on this remix,” Annabel says. “I am so grateful for his talents and for the summer spin on he put on the song.”

Listen to “Retrograde (Epic Remix)” on all streaming platforms:
https://ffm.to/retrograderemix