Home News Music News Aoife O’Donovan Shares Benefit Cover Of “What Else Can I Do?” From... 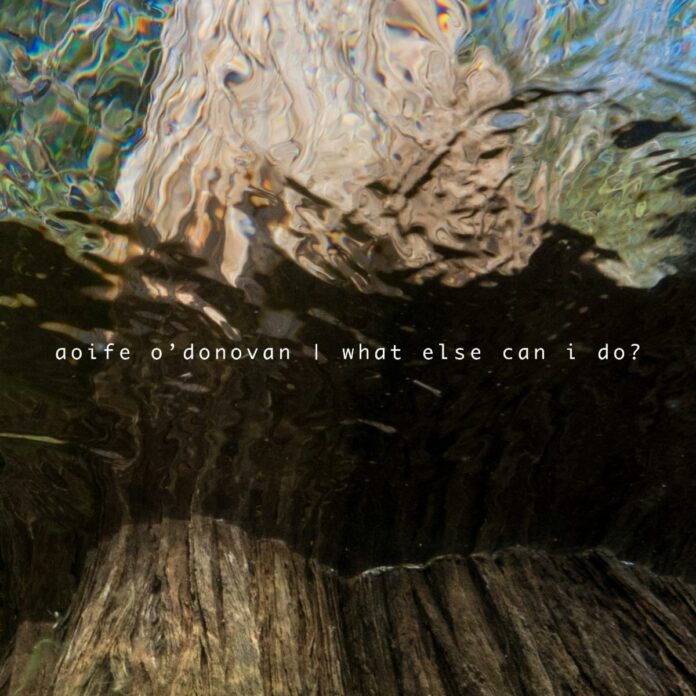 Like so many parents with young children, Aoife O’Donovan listens to lots of children’s movie soundtracks. Today, however, she pays tribute to one of her new favorites with a special cover version of “What Else Can I Do?“, the Lin-Manuel Miranda-penned original song from Disney’s Encanto. Aoife’s version strips down the original’s ecstatic arrangement, imbuing a philosophical thoroughness to the song as it patiently builds from a sparse acoustic pulse to a sweeping chorus accented by ribbons of cello and subtly urgent percussion. It’s further evidence of Aoife’s unique gift for putting her own unique spin on beloved songs.

Listen to “What Else Can I Do?” below. All proceeds go to Mi Familia Vota, a national civic engagement organization that unites Latino, immigrant, and allied communities to promote social and economic justice. More info here: https://www.mifamiliavota.org/

Says Aoife: “Like so many people, I spent the entire month of January with the Encanto soundtrack on repeat. I’ve been a fan of Lin-Manuel Miranda for many years, and this new collection of songs just wove themselves into my head in a way that I loved. After singing along to Isabella’s song a million times and falling in love with the nature filled lyrics, I decided to work up a little acoustic version. “What Else Can I Do?” features Eric Jacobsen on cello and Griffin Goldsmith on drums.”

The cover follows the January release of Age Of Apathy (Yep Roc Records), O’Donovan’s acclaimed new album produced by GRAMMY-winner Joe Henry (Bonnie Raitt, Rhiannon Giddens). Age Of Apathy finds O’Donovan composing astute examinations of life, love and existence that, according to The New York Times, are filled with “musical surprises: daring melodic leaps, unexpected chord progressions, [and] subtle rhythmic shifts.” Pitchfork says the album “taps into the propulsion of prime Joni Mitchell: a restless mind bouncing against the blur of one’s surroundings.” NPR Music says O’Donovan “paints portraits of America like Simon and Garfunkel” as “her gorgeous voice floats through the arrangements like a clarinet.”

Aoife O’Donovan will be touring Age Of Apathy throughout 2022. See full dates below, and read a new feature on Aoife O’Donovan over at The Boston Globe, where she discusses making the “subtly expansive and exploratory” new album, shooting music videos in Joshua Tree, and making a long-awaited return to live performance.

What Do You Want From Yourself?