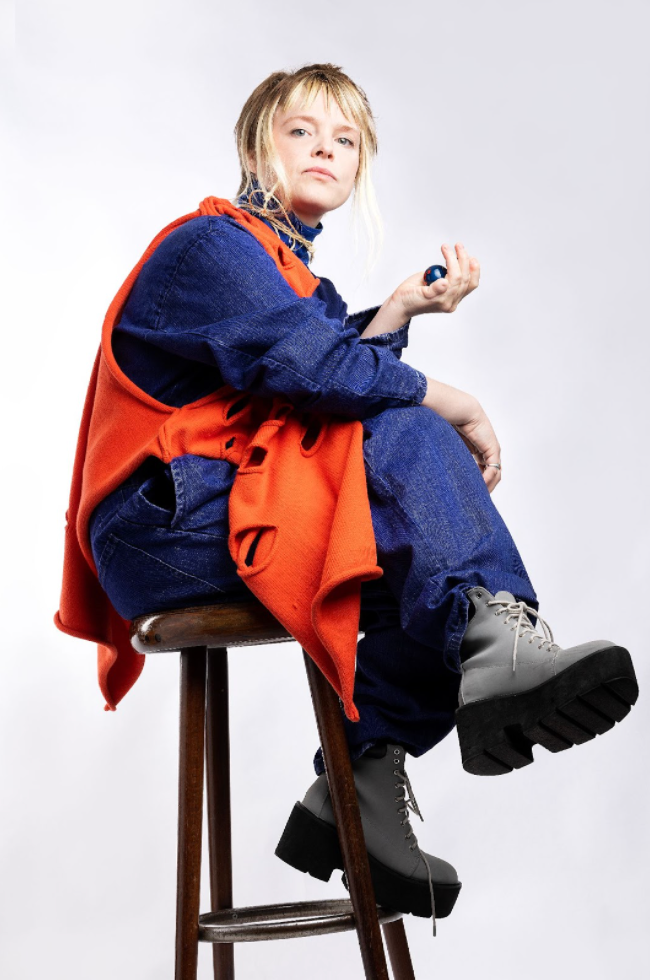 Today, Irish-born, Wallis Bird is thrilled to share “The Power of a Word” the newest song to be released off her forthcoming album HANDS, due out May 27 via Mount Silver Records / Soundly Music.

Wallis spoke about the song saying: “The Power of a Word was written around about the time that Trump got voted out, thankfully, because he had the best words. I hate even talking about the man but it was a really big turning point, it was a great release in the world. The song highlights the power that words can have, that they can be useful and dangerous.

The Power of a Word was written in about three hours, it was one of those moments when it just happens…it clicks. I had swapped my studio with my friend Kevin Ryan’s studio and before I even took my jacket off before I sat down at the table to write, I’d already written the first two verses of that song and the chorus.”

“Power of the Word” follows the release of “What’s Wrong with Changing” and “Pretty Lies.”

HANDS finds BIRD turning the spotlight onto herself, raising issues that are sometimes far harder to confront, only to emerge optimistic and whole. Among these are issues of trust, alcohol abuse, stagnation, self-censorship and self-improvement, some addressed through personal recollections of crucial moments accumulated over the last two years. Each, however, is delivered by a voice uncommonly blessed with joy, ingenuity and empathy.

The front cover of the new album features a black and white photograph of a hand. A cursory look might not reveal anything unusual, but it only takes a moment to recognize it’s no ordinary hand. In the shadows, there’s a stump where the little finger should be, and something seems off about the other digits too. Some will understand its significance: they’ll have seen it strumming an upside-down, right-handed guitar, picking in unorthodox style, forming unconventional chords. The hand, you see, is WALLIS BIRD’s, and it’s there because, having spent much of her life trying to exist despite its restrictions, she’s reached a point where she recognizes that, in many ways, it’s always been vital to her lived reality. With this has come a realization of “who I am, what I am, and what I don’t want.” HANDS documents her subsequent process of change, and its consequences, with typically distinctive style, making it – hands down, naturally – one of the most honest albums you’ll hear at a time when honesty is at a premium. 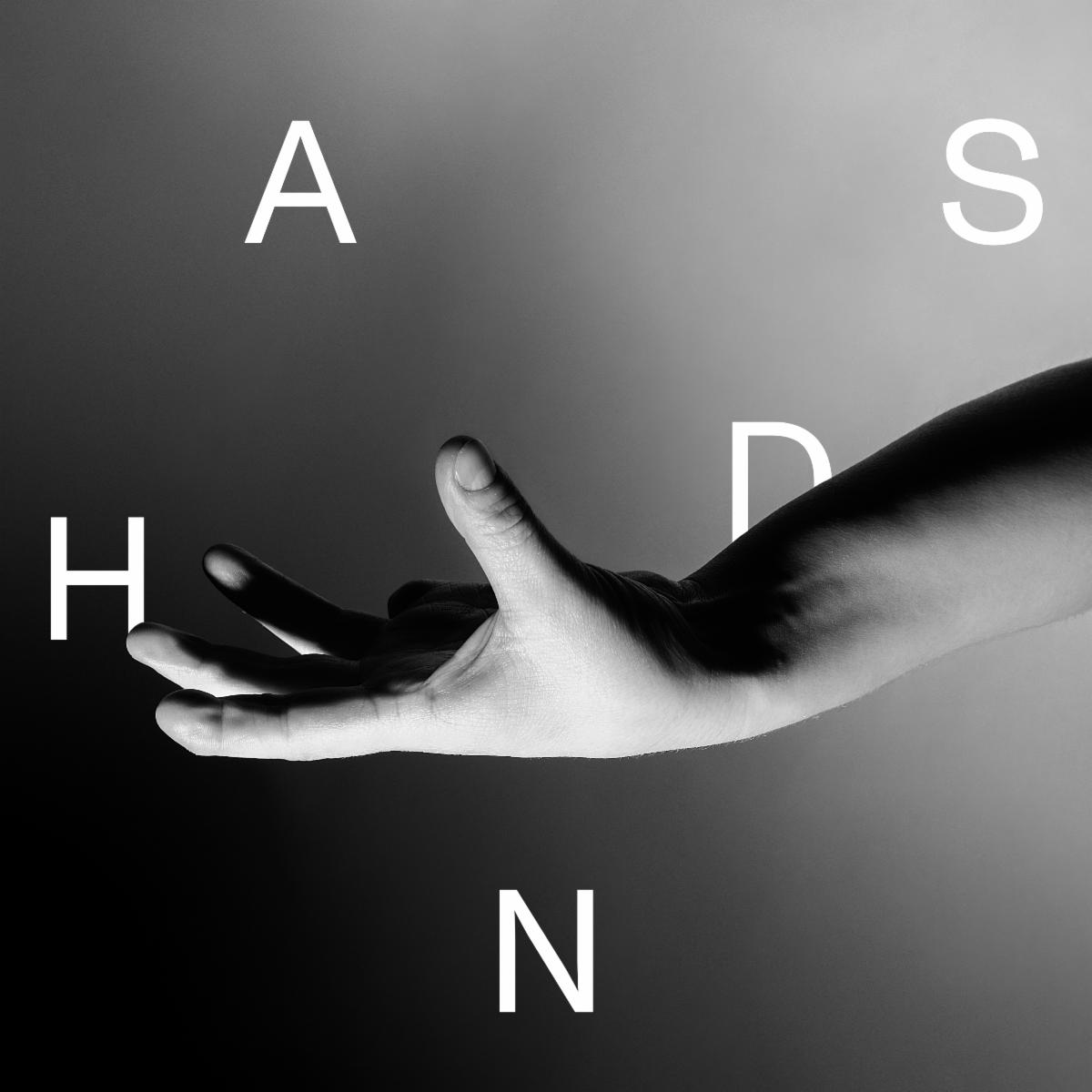