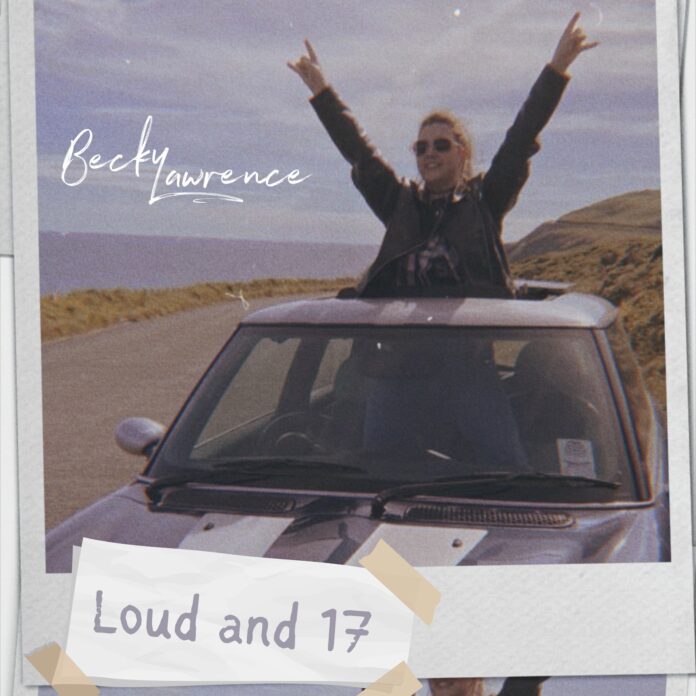 Becky Lawrence is a singer-songwriter originally from the Isle of Man, currently based in Wiltshire. Growing up on the island, Becky discovered a love of musical theatre which saw her treading the boards in many shows, including Jekyll and Hyde, Les Miserables & Oliver! with her biggest roles including Kim in the European Premiere of Miss Saigon and Dorothy in The Wizard of Oz. These opportunities have cemented Becky’s talent as a performer and has since translated to the stage as an original artist.

Brought up with an eclectic taste in music, Becky found her comfort zone within the country music industry which she has been writing & performing since 2017. Since the release of her debut EP ‘What It Takes,’ Becky’s catalogue has continued to grow with one of her recent singles ‘You Say’ reaching the coveted #1 spot in the UK Country Music Charts on iTunes. Becky has since released a cover of the well-loved song ‘I Need You,’ with her friend and fellow songwriter Stuart Rolfe, originally by Tim McGraw and Faith Hill which has reached over 90K streams on Spotify!

“Loud and 17” – co-written with Hugh Webber and Tyler Spicer – is a nostalgic and exciting summer anthem which was written “about my teenage years and my fond memories of growing up. A time that felt so much simpler then today; with our iPods, flip phones and no social media to speak of!” Being a big fan of Keith Urban, Becky wanted the track to send a nod to his style as well as creating a fun, enjoyable piece that she hopes will draw the listener into fond memories of their teenage years.

“This is my fourth collaboration with Becky since we first connected in 2018. It began as just a title and a basic idea; together we then created a whole world reminiscing about the inbetween age of 17”

“I believe it’s our strongest song yet, with hopefully more to come.”