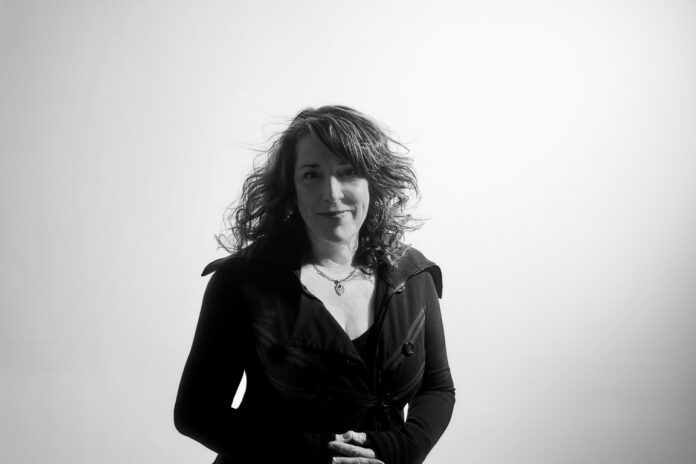 23 February 2022: The acclaimed American singer-songwriter Beth Nielsen Chapman has signed a new worldwide artist deal with Cooking Vinyl, ahead of the release of her upcoming fifteenth solo album – ‘CrazyTown‘ out this autumn – available for pre-order now.

Inducted into the Songwriters Hall of Fame in 2016, Twice Grammy-nominated Nashville based, Beth Nielsen Chapman has released fourteen solo albums and written seven #1 hits and songs recorded by the likes of Bonnie Raitt, Willie Nelson, Bette Midler, Elton John and Neil Diamond, plus many more. It’s been four years since her last album, 2018’s ‘Hearts of Glass’ and for the upcoming ‘CrazyTown’ Beth has worked with legendary producer Ray Kennedy (Lucinda Williams, Steve Earle).

Beth: “I’m thrilled to announce that my new record ‘CrazyTown’ is coming out on Cooking Vinyl this fall. ‘CrazyTown’ is a collection of songs that reflect all the twists and turns of life, especially reflective of this wild ride we have all been living through. It is a joy to be working with such a fantastic team at Cooking Vinyl and I’m looking forward to hitting the road with this new music finally seeing the light of day.”

Cooking Vinyl chairman Martin Goldschmidt: ”We were very excited to work with Beth and her music until we met her…then we all fell in love with her.”

Lotte van den Berg, Product Manager, Cooking Vinyl: ‘I’m so excited to be working with Beth and her fantastic team. When I heard her stunning new record I knew it was going to be such a special campaign, and we already have so many impressive things lined up that we cannot wait to share – this is just the beginning!’

To celebrate the release Rough Trade have a signed exclusive coloured edition of the album. You can also get a personally signed and numbered Test Pressing on the D2C store, along with LP & CD.

Plus to coincide with the album, Beth will also be returning to the UK for a new 20-date tour, kicking off on 18 October in Stamford. Full dates below. Tickets here.

Beth: “After this vast surreal stretch of time that we have all experienced, there a new level of gratefulness I feel along with the sense that I will never again take for granted the magic of performing my songs in front of a live audience. I can’t wait to be back on stage launching ‘CrazyTown’.