International pop sensation Betta Lemme reveals her new single “Girls” and announces her forthcoming EP due out later this year via Ultra Music.
“Girls” arrives just in time to wrap up Pride Month, serving both as an authentic declaration for the fluid artist and a message that galvanizes women (and all people, regardless of gender or orientation) to live and love unabashedly. On the track, Betta Lemme asks, “Why can’t we just love who we love and have a good time? Maybe it’s not that hard, so baby, let’s try!” Co-written with GRAMMY-nominated Jenn Decilveo (FLETCHER, Miley Cyrus, Marina) and Jordan Riley (Dua Lipa, Mabel, Sigrid), the lyrics came from a session in which she confessed her first crushes were both Princess Diana and David Bowie.
The leading hook—”Shit, I’m in love with… Fuck, I’m in love with…”—exudes confident playfulness while also illustrating the strife that comes going against heteronormative gender binaries and being othered. “I grew up thinking that I’d be doomed if I didn’t marry a man and have kids. As a kid, butterflies were a combo of having a first crush and the anxiety of knowing that other people would think it was wrong,” explains Betta, “So much of what frightens people about queerness is femininity. The world loves hating women, girls or anyone who ‘looks’ like one. Society is dead set on the gender binary. At a young age, we are told how to act, how to maintain our assigned gender at birth. Any veering from this could result in being an outcast (from society). In some parts of the world, being queer is illegal or punishable by death. In some of these places, my music has been very well received. I would hope that the people who supported my music before will expand their tolerance to not only me, but to people within their own local communities who are part of the LGBTQIA+ communities.”
Ultimately, “Girls” was written for her younger self as a fun, uplifting reminder that only you define your truth. The song is inspired by an actual letter she wrote to her mom, well before she even hit her teen years. Betta notes, “I wish I heard a song like this when I was growing up! I wrote this song for my younger self and want to celebrate it now that I’m older, I hope others can do the same. We often look for allies outside of ourselves and spend a lifetime learning how to be an ally to ourselves.”
There’s something about the way Betta Lemme effortlessly layers introspective lyricism over beats you can dance and cry to that has critics raving around the globe, from Cosmopolitan (Italy) and ELLE (France) to NYLON, PAPER, among others in the US. Tenaciously diving into the industry despite a music school rejection, the trilingual singer-songwriter and multi-instrumentalist has never backed down. Since co-writing and lending vocals on Sofi Tukker’s “Awoo” and releasing her first track in 2018 (viral hit “Bambola”), the rising star has cemented herself as a visionary with no bounds—blending genres and pulling from classical composition to Europop and creating club-friendly bangers that examine the human condition and our most intimate thoughts. In 2021, Betta Lemme released “Cry” and “Ce Soir,” which in addition to “Girls” will appear on her new EP. 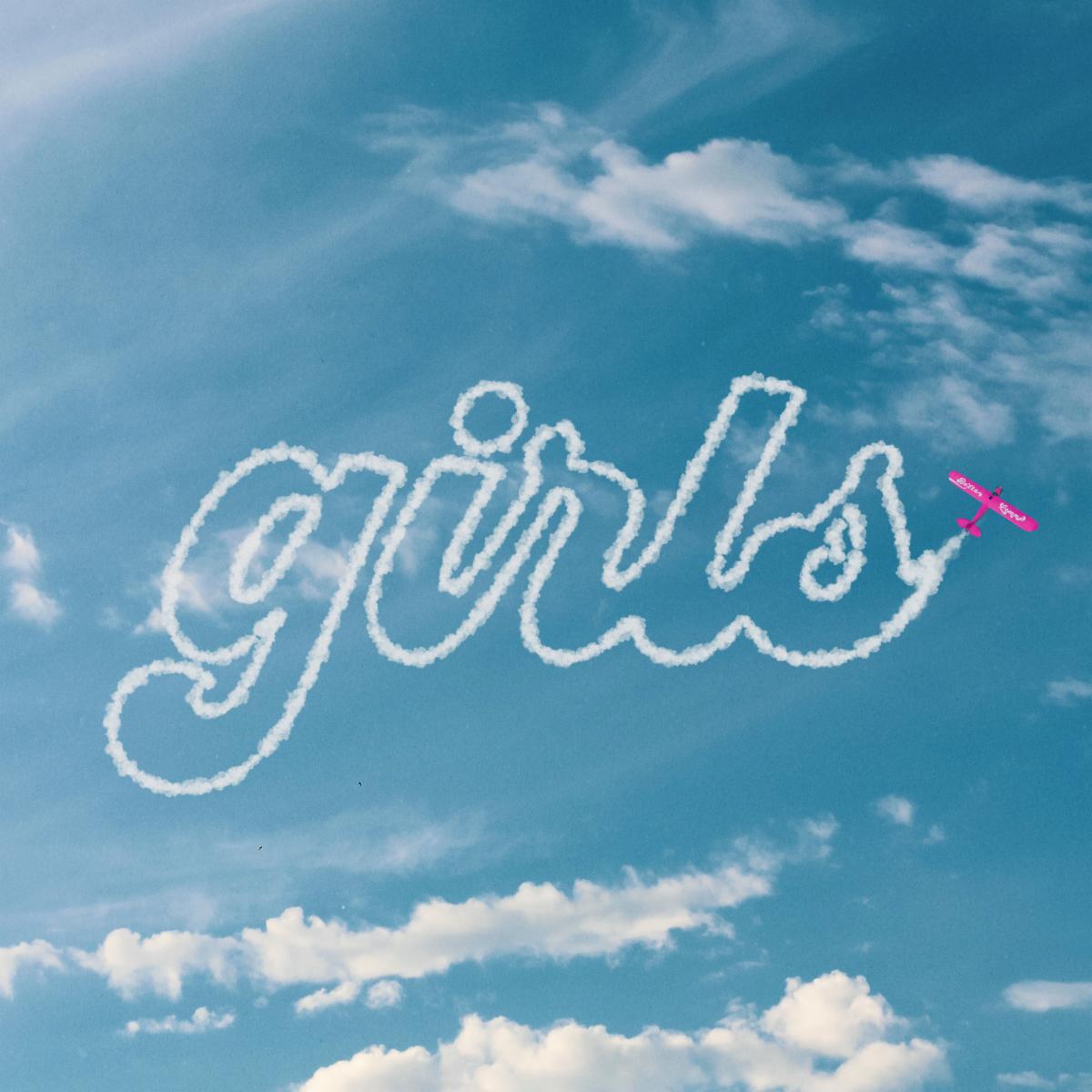