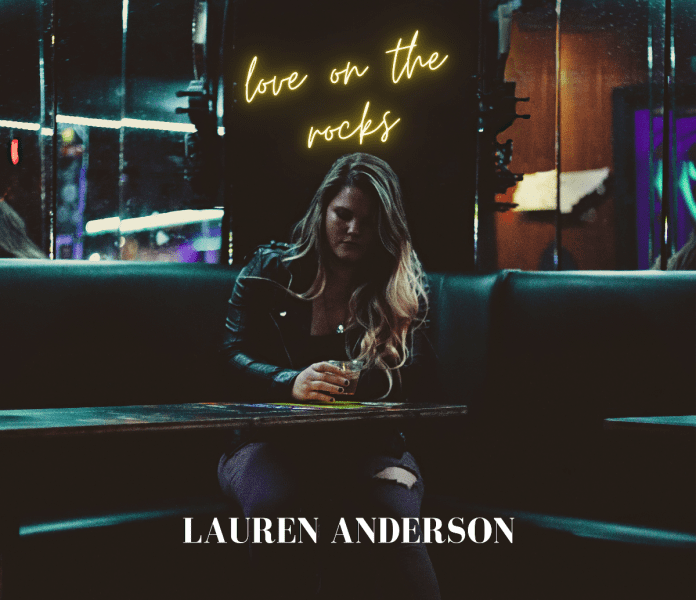 Lauren Anderson is pleased to announce the release of her new album, Love on the Rocks on August 6th.

Lauren isn’t shy about sharing her influences. Indeed, there have been any number of classic and contemporary artists that have left an indelible impression on the musical mantra she’s pursued over the course of her career — Bonnie Raitt, Etta James, Eva Cassidy, Nina Simone, Whitney Houston, Beyonce, and the Pointer Sisters, among them. Yet, at the same time, Anderson isn’t bound to any particular parameters. Instead she’s managed to incorporate those influences into a pursuit of her own passion. It’s a musical journey that continues to flourish, bringing her growing recognition as a celebrated singer and songwriter with her own contemporary credence.

That trajectory has accelerated rapidly over the course of the past seven years with the release of three EPs — Do & Hope, The Game and Won’t Stay Down — and her first full-length album, 2015’s Truly Me. In the meantime, the accolades have kept coming. She was named the 2015  Female Vocalist of the Year by the Midwest Music Awards, took a first-place finish in the 2018 Wing Dang Doodle Competition and watched with pride as The Game became entrenched in the Top 50 of the Billboard Blues chart five weeks in a row.

Meanwhile, Anderson’s expanded her following while continuing to reap that critical acclaim. A determined dynamo of a performer adept at both blues and ballads, she’s ready to add to those accolades with her upcoming album Love On the Rocks, her most fully realized effort to date. Self-produced and due for independent release this summer, it will be preceded by four singles slated to appear each month prior to the entire album’s appearance in August — “Stand Still” (April), “Back to Chicago” (May), “Keep On” (June), and “Love On the Rocks” (July).  Each offering finds her expounding on the soulful, seductive style that allows her to break down the boundaries between rock, blues and classic R&B. Not surprisingly then, the new album fully reflects her own singular sound, courtesy of a varied set of songs that mostly draw from her own experience. Seven of the nine tracks were written during the pandemic, when Anderson claims she wrote a song a day for three weeks in a row. 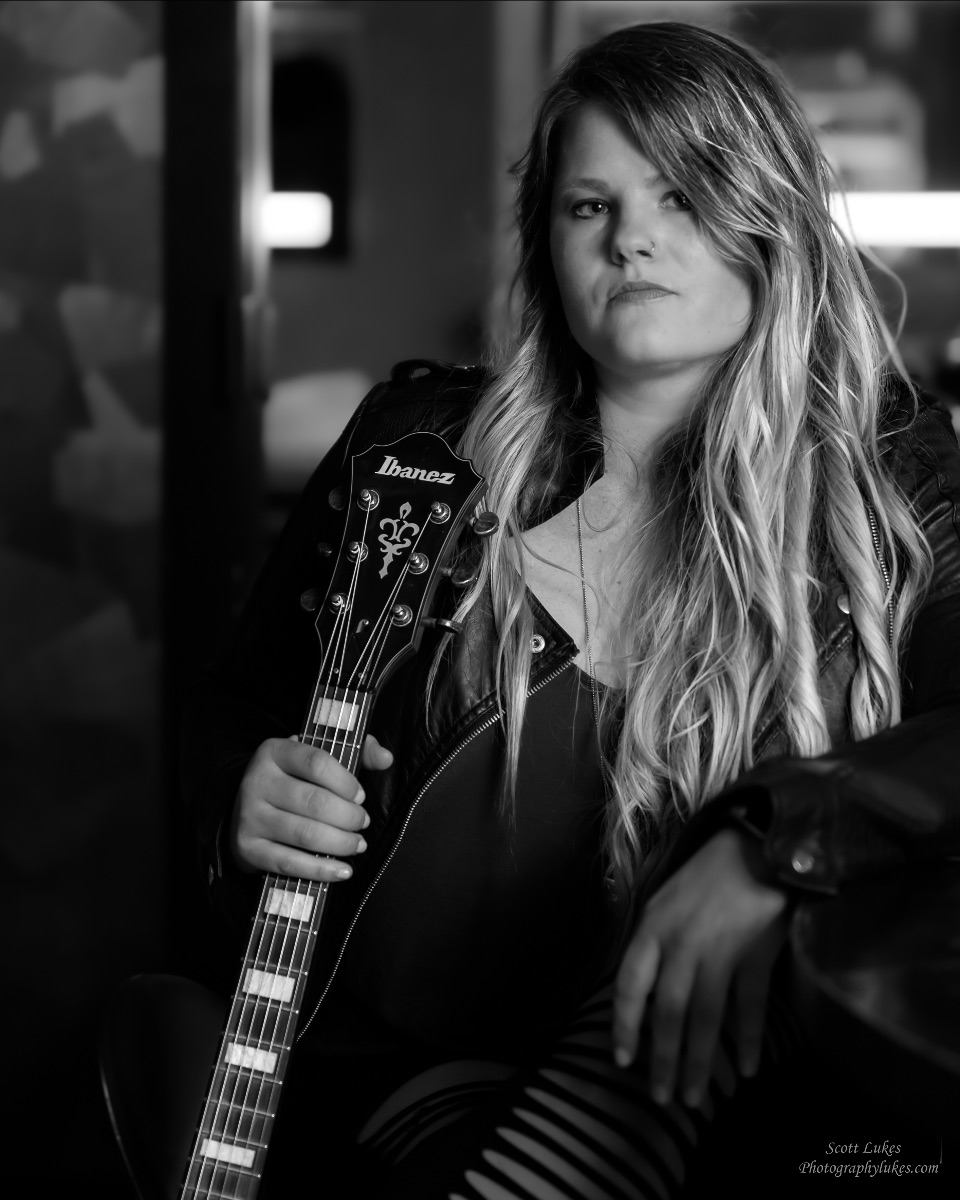 It’s hardly surprising then that music has been a vital part of Anderson’s life since early on. Born in Chicago, her interests were nourished by a family where music played an important part. She first delved into it at the age of eight when she began taking classical piano lessons. That, in turn, led her to sing in a choir and eventually undertake classical voice training while still in high school. After attaining a Bachelors Degree in music, she earned a Masters Degree in Music Therapy from the University of Kansas.

Following her graduation in 2012, she became a music therapist, working with children and at-risk youth. Yet while she relished the experience, she began to realize that live performance was her true calling. She briefly considered becoming an opera singer, but quickly decided that the world of popular music was more suited to her style. At first she performed solo, but later she shared her talents with a band. Then, after recording a pair of singles at the iconic Ocean Way Studio on Nashville’s famed Music Row, she decided to make a permanent move from Kansas City to Music City in 2017. She now tours full time and continues to make music with an energy and enthusiasm that’s fully invested in the new album.