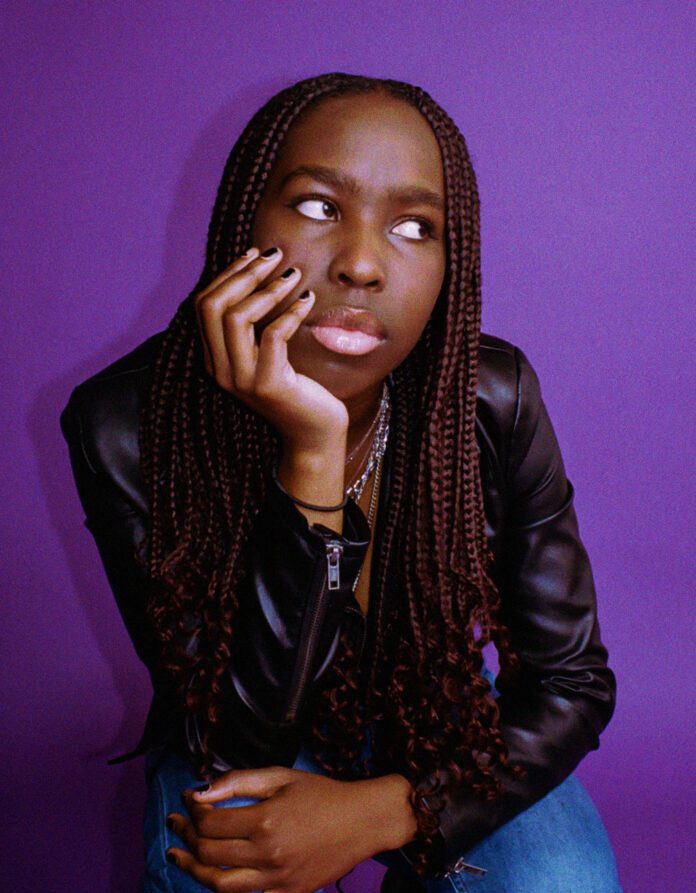 Lia Rye is an 18-year-old South London-based artist whose music dances on the borders of alternative pop and rock. Showcasing mellow, reflective themes, Rye incorporates honest, relatable lyrics through a storytelling approach, captivating listeners with her colorful tales of characters and how they perceive the world around them.

Having studied at The Brit School and releasing her debut single at the young age of 15 years old, Rye found stronger confidence in what she could achieve musically and accepted her unique artistry. Taking inspiration from the likes of Against The Current, Bring Me The Horizon, and Lorde, Rye has established her exclusive sound with varied foundations.

Her latest single “Habits” tells the story of a self-centered person building their own reality to the detriment of others and eventually themselves. By the track’s conclusion, they accept that they’ll never be what others want them to be, defiantly yet sadly welcoming this realization. The artist shares, “It’s sort of bittersweet as I learned not to make excuses for unacceptable behavior, but I had to ponder on the journey it took for me to gain that understanding.” Ultimately, “Habits” is about not caring what people think no matter whether you’re the villain or the hero.

Brooding guitars, fierce vocals, and pounding drums create an overall determined and assured atmosphere. With an 80’s pop tinge shimmering a top crashing alt-rock instrumentation, the musician has crafted a sound that is undeniably her own.

Off of her upcoming EP Fever Dream, the release acts as a form of catharsis, seeing the artist move on from the fear and longing she initially had when wanting to pursue music. Beyond her sound, Rye wishes to break the genre stereotypes for black artists and represent those who look like her, whilst sharing her love of alt music.

Having performed at prestigious venues across London, along with support from BBC Introducing, Lia Rye is set for an exciting and promising 2022 and it’s one you’ll want to be part of.