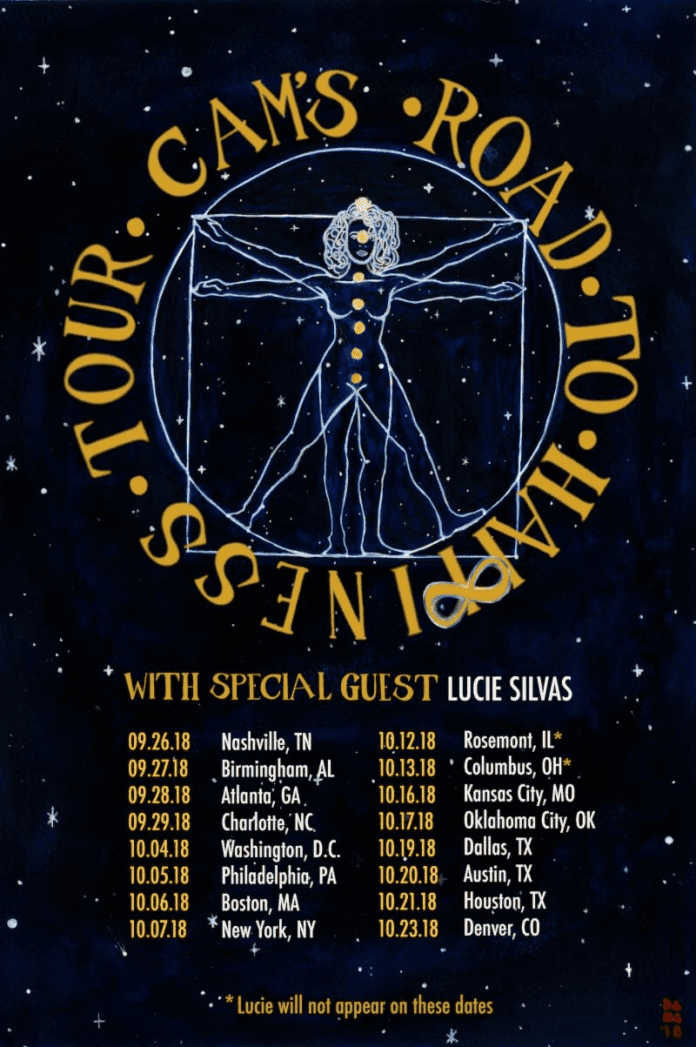 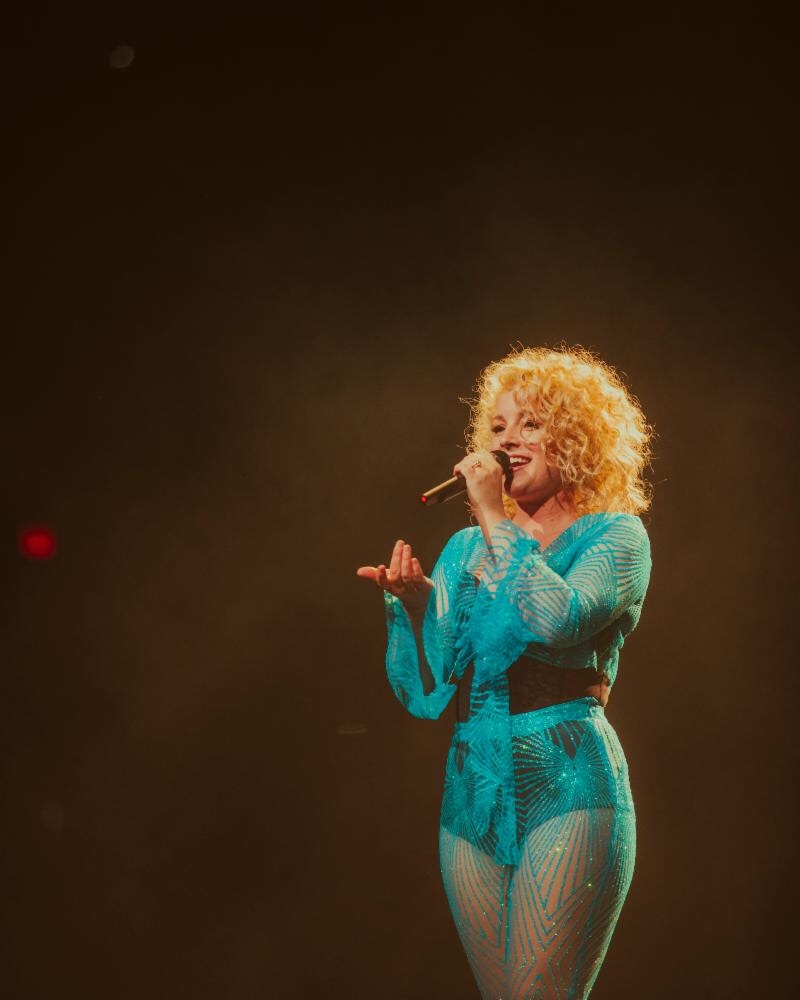 The Road to Happiness Tour will follow the same innovative and imaginative energy of her past tours and will also include some of her intimate stories hailing from her sold-out Spring Listening Room Series Tour. Tickets will go on sale this Friday, July 27th at CamCountry.com. A complete list of dates can be found below.

This past week, Cam released a new song off her forthcoming album coming soon, also called  “Road to Happiness”. The song was co-written with frequent collaborator and multiple GRAMMY nominee Tyler Johnson and award winning writer Hillary Lindsey, while Johnson produced the track.

Of the track, Cam says, “I’ve met unhappy successful people and happy ‘unsuccessful’ people. There’s no one road to happiness, it doesn’t exist, it’s an illusion. Happiness is now and it’s up to you to feel it in the moment. This song is me working through all this, and trying to be present and happy in my own way.”

Cam is currently on the road supporting Sam Smith on the first North American leg of his massive The Thrill of it All world tour, and has been garnering praise:

“Country belter Cam’s fiery persona is backed up by her rich voice and sterling songwriting, which honors country’s past while taking the pro-woman lyrics of elders like Patsy Cline and Dolly Parton into the 21st century.” –

“Stampeding into her set with drum-kicking hoot Diane, she, too, trafficked in feel-good feels, sparkling and beaming and dishing out life lessons between otherwise sensitive ballads Burning House and just-dropped single The Road to Happiness.” – Tampa Bay Times

Coming up, Cam will be performing at the 12th Annual ACM HONORS, an evening dedicated to recognizing the special honorees and off-camera category winners of the 53rd Academy of Country Music Awards. The event will take place at the Ryman Auditorium on Wednesday, August 22.

*Lucie Silvas not appearing on these dates