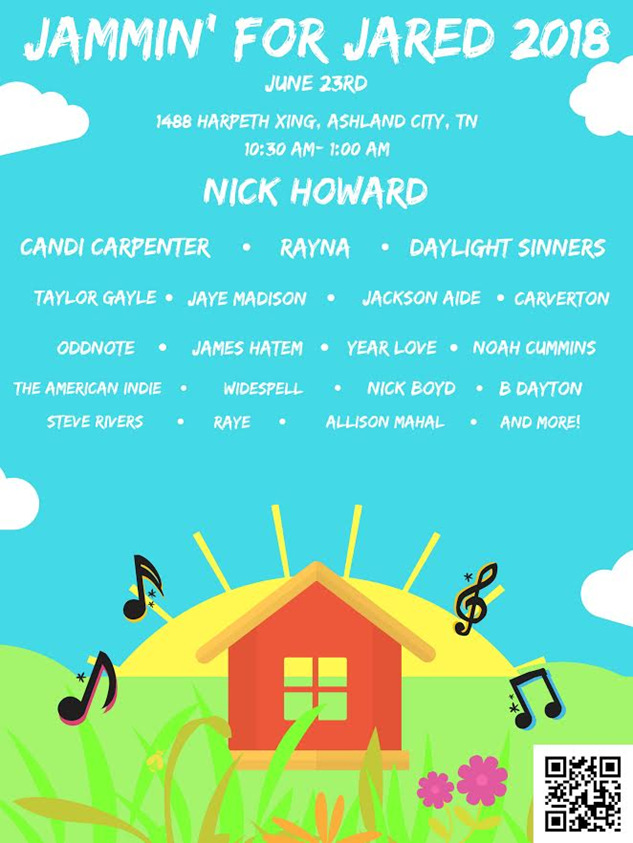 What:                  “Jammin’ for Jared” Suicide Prevention Fundraiser Festival
for Jared’s Keepers, a not-for-profit suicide prevention effort based in Tennessee

Tickets:               You can find more details about the event and purchase tickets right here!

“I write my best songs when men piss me off,” says Candi Carpenter, whose fiery first single, “Burn The Bed,” tells the story of a scorned woman’s cheating husband. Her aching, soulful voice has drawn comparisons to Janis Joplin and Patsy Cline, while critics have dubbed her “the modern Loretta Lynn” of country songwriting.

“A lot of people say I have a crazy story,” she says. “Maybe I do, but I think we’re all messed up in our own way. That’s why I write about the bad, the ugly, and the good that makes it all worthwhile. The hurt, and the healing, and everything in between.”

Candi’s musical roots are buried deep in memories of stained glass windows and dog-eared hymnals, as she toured the Midwest with her family’s gospel band. At age 11, she crashed a Vince Gill concert by writing “Can I yodel for you?” on the back of a ticket stub. Later that year, she signed her first production deal in Nashville. She traded high school for a small room at The Shoney’s Inn downtown, and the stages of honky-tonk dives like Tootsies and The Broken Spoke Saloon became her classroom. She performed every night until the bars closed down, hiding from the police in the bathrooms. 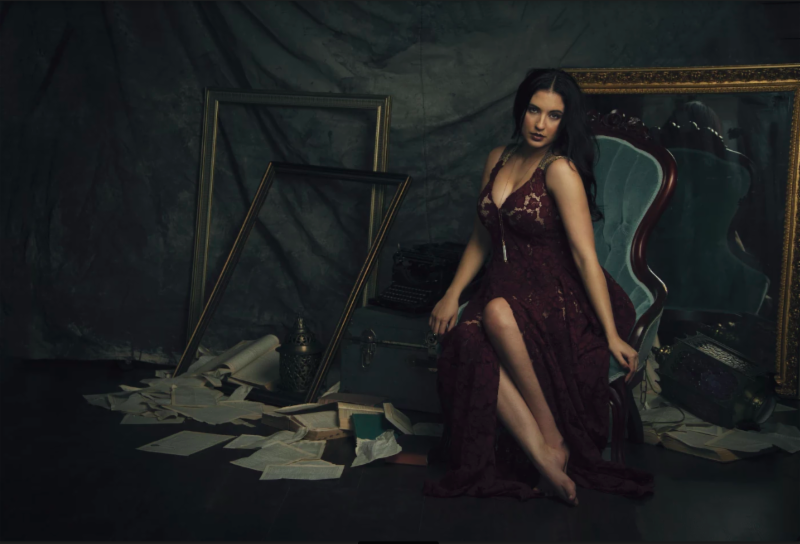