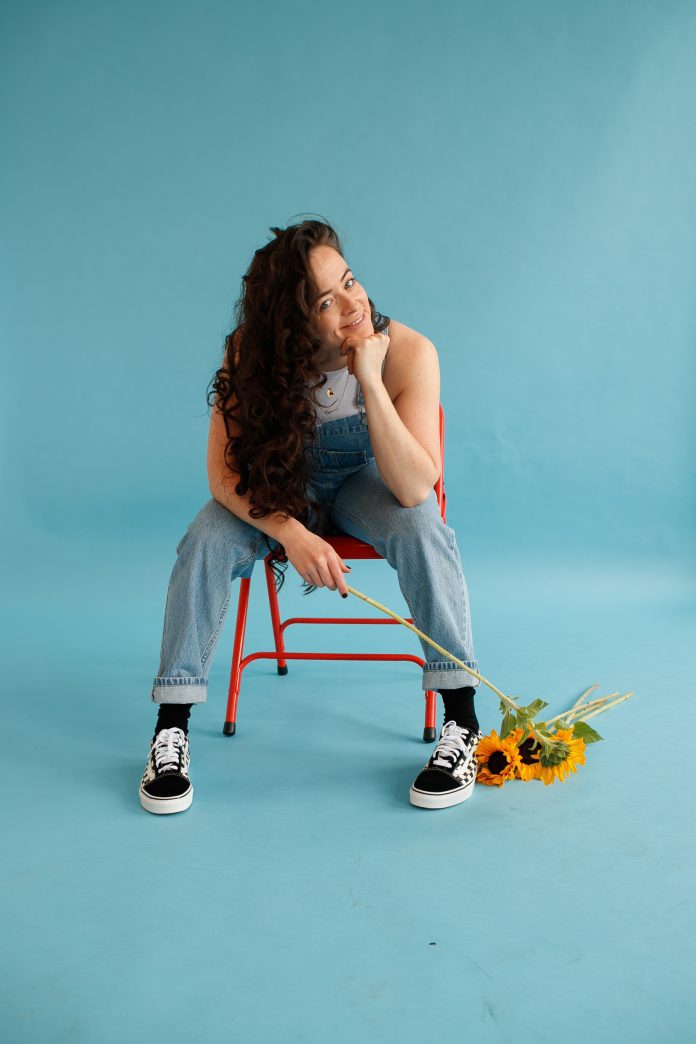 Taking no moment to stand still, Irish-born, London-based Carrie Baxter delivers yet another head-turning single in the form of “You”, out this September 24th.

Pivoting away from the playful exuberance of “Something in the Water”, the first single in the lead up to her EP, “You” see’s Carrie take the tempo down to a night in Ronnie Scott’s over a Bourbon and unveil the distinct, unique charm in her raspy vocals.

Although displaying a personal standpoint, the track is in fact an offering as an outsider perspective on a friend’s relationship, with the sincerity in Carrie’s tone displaying empathetic value

Speaking on the track, Carrie explains; “I wrote this song for a friend who was experiencing long distance love! He wanted to write her a song and so I thought about what he was willing to go through to be with her and wrote it! I wanted this song to feel classic, that old-school, lay down and die for you, black and white movie kinda love – hopefully you feel that.”

“You” comes as the second exciting instalment and taste for what is to come in her forthcoming EP “What Now” releasing on October 22nd, which will be supported by her first headline tour, a five-date tour of the UK and Ireland.

Since Carrie’s debut single release in October 2019, she has been hotly-tipped, with indie music bible Earmilk branding her ‘an artist on the precipice of greatness’ and Hot Press Magazine calling her ‘one of the most thrilling new forces in Irish music’, as well as being named their ‘Hot for 2021’.

At radio, every single Carrie has released this year has turned to gold – each one earning over a million radio listeners and being playlisted by some of the biggest stations in the UK and Ireland including BBC Radio 1 (Huw Stephens), BBC Introducing LDN (Jess Iszatt), BBC 6 Music (Tom Robinson), Jazz FM, RTÉ 2fm, Beat 102 103, WLR FM and Red FM.

Carrie has had her songs included on some of the most coveted DSP playlists including, Spotify’s ‘This is How We Do’, Jazz UK, Spotify & Chill and ‘The Best of Fresh Éire 2020’. She has also graced the cover of playlists like ‘R’n’B UK’ and ‘The New Éire’.

With the lead up to her EP “What Now” in motion, Carrie has garnered further support from the first release of the project with Notion Magazine resonating with her Jazzy vibes, Fizzy Magazine relating to its inspiration, and Irish press District Magazine, Hot Press, Golden Plec and The Last Mixed Tape showing their continued praise for the Irish native.