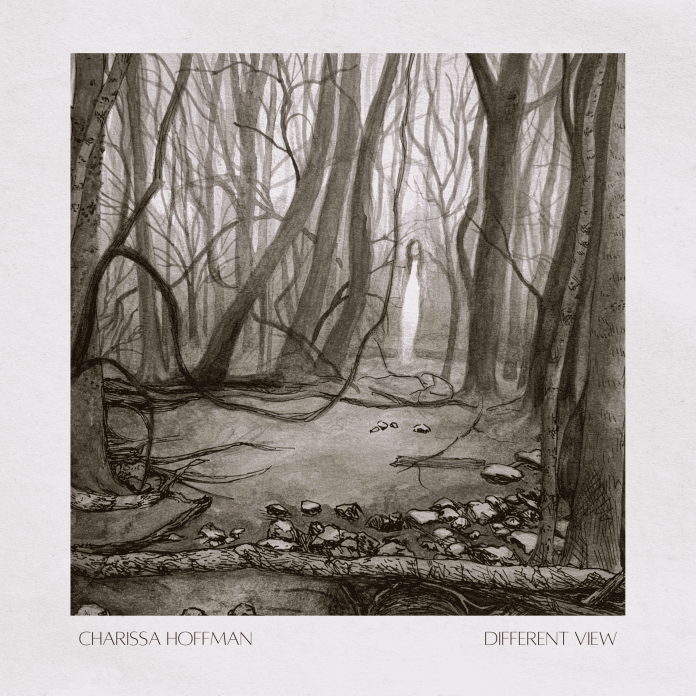 Heartache is the theme of different view, the thread that binds it all together. Not the shouting, snot-nosed, teary-eyed, early-days heartache, but the quiet one- that feeling of being alone in a crowd, that realization that the person or object or dream you’ve ‘lost’ is still hanging around the back of your mind like an old song drifting on the wind.

A 6th-generation musician raised in Nashville, TN, Charissa’s spent the last ten years on the fringes of many music scenes- the punk rock house shows, the early-morning bluegrass festivals, the high-ceilinged concert halls, the sticky-floored rock clubs. Now she steps forward from the sidelines with a self-produced debut EP, distilling her musical and personal experiences into a narrative of wistfulness, hopefulness, and growth.

The first ukulele principal to be accepted to Berklee College of Music, Charissa’s background as an instrumentalist shines sharply through her music. From full-band recordings featuring electric bass and drums to floating string arrangements and heart-wrenching harmonies, she draws on roots and jazz influences, effortlessly but intentionally crafting a legitimate role for the ukulele in new acoustic music.

“As cliché as it is, the album centers around a painful, drawn-out breakup,” Charissa says. “However, even as I watched that particular relationship crumble, I saw traces of the other losses in my life- the death of my grandmother, the fractured relationships in my extended family, the innocence we lose as we come of age, and of course, the collective trauma we’ve experienced during the COVID-19 pandemic. These songs are my way of stepping back and exploring those feelings as a whole, rather than zeroing in on any one situation.”

Compassion and clarity are at the heart of Charissa’s music, pushing past the confines of genre into the hearts of her listeners. Matt Glaser of the Wayfaring Strangers calls her a “wonderful, unique and completely uncategorizable musician” who “transports the listener to beautiful new worlds.”

different view is set to be released October 24th, 2021 on all streaming platforms. Charissa will be performing a full-band EP release show at The Five Spot in Nashville, TN on Wednesday, October 27th, with performances by Liv Greene, Jeff Halpin Jr., Forest Romm, and Mason Turner.