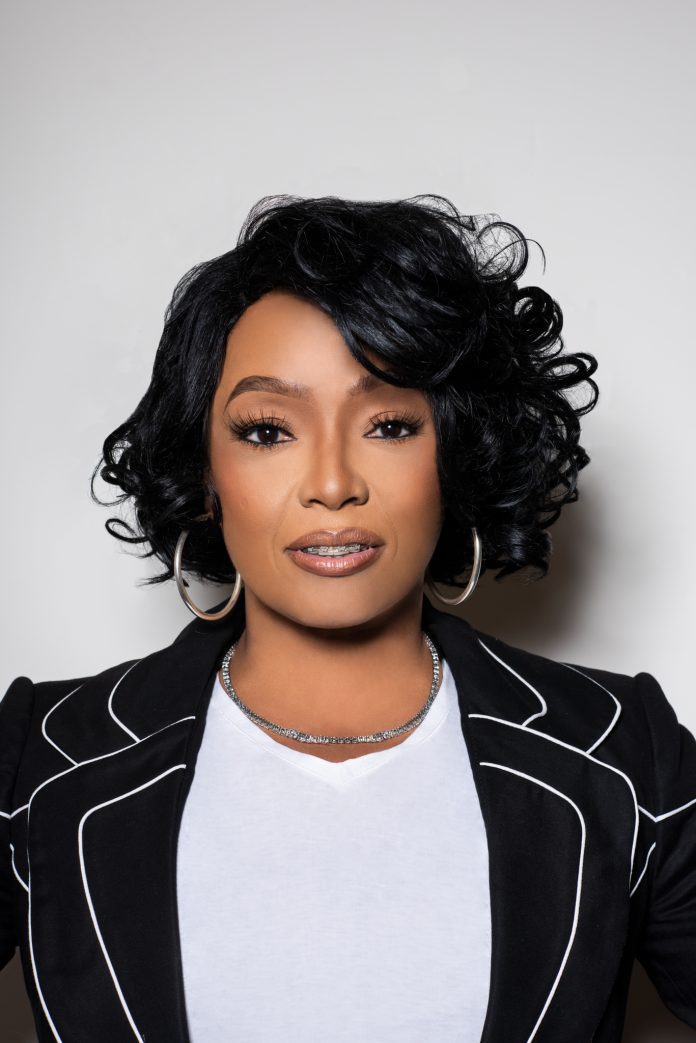 October 7, 2021 – Santa Monica, CA – Charlene Thomas – a seasoned music business veteran who began her career overseeing marketing for the legendary rap label Loud Records and has been pivotal to Def Jam’s successes over the past three years – has been promoted to Vice President of Marketing, it was announced today by Jeff Harleston, Interim CEO, Def Jam Recordings.

“Charlene brings a distinguished and enviable track record of experience and success with some of the most foundational artists in hip-hop,” said Harleston. “She has been – and will continue to be – a huge driver for some of our most important and high-profile projects, and I’m extremely proud to announce her promotion.”

“Def Jam continues to be a driving force that shapes the culture through a musical and artistic lens,” said Charlene Thomas. “Being a part of this legacy has always been my dream and I am extremely excited to add my contribution. As a lead marketing executive at Def Jam, my goal is to create opportunities that will continue to catapult careers and unique experiences for our artists, executives and the BIPOC community.”

Over the past three years at Def Jam, Thomas has overseen the breakthrough of Fredo Bang, the unique lifestyle marketing around the Coming 2 America soundtrack, the comebacks of Fabolous and Jadakiss, and the roll-out of DMX’s posthumous album EXODUS. Currently, Thomas is developing marketing strategies for Kanye West, Big Sean, Hit-Boy, LL Cool J, 2Chainz, Jeezy and more.

A true hip-hop industry veteran, Thomas was a part of history at Loud Records where, over the course of her tenure as Vice President of Marketing and Vice President of A&R, she worked with such legends as the Wu-Tang Clan, Mobb Deep, Big Pun, Lil Flip and signed and developed the Academy Award-winning group Three 6 Mafia.  Thomas’ career path led her to heading the marketing departments at Roc-a-Fella Records and Slip-N-Slide Records, in addition to guiding strategic branding campaigns for Pepsi, Miramax Films, Levi’s, Hugo Boss, Barclays Bank and the Ice Cube 3-on-3 Basketball League.  Ms. Thomas attended York College, graduating with the Bachelor of Science degree in Marketing in 2004. The following year she received a certificate in Executive Leadership from Cornell University.  She earned her MBA in International Marketing from Seton Hall in 2015 and is currently concluding her PhD in Marketing.