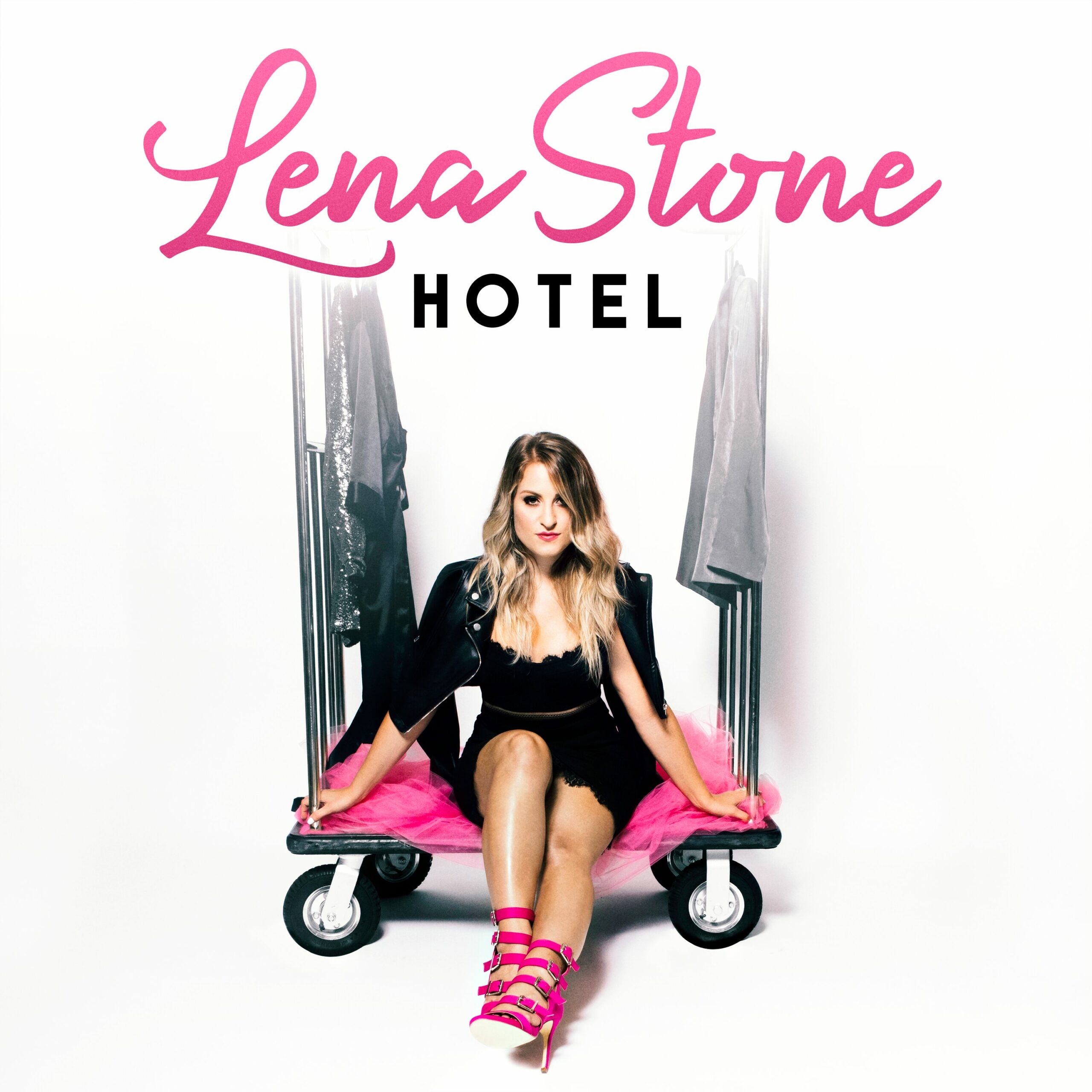 NASHVILLE, Tenn. (September 20, 2019) – Country up-and-comer Lena Stone released her new single “Hotel,” available today for streaming and purchase. The “infectious” (Billboard) song, co-written by Stone and Adam Wood, entices people to leave their baggage at home and hit the road to make as many memories as possible.

“I’m so excited to share ‘Hotel’ as the next single off my upcoming EP,” expressed Stone. “This song has been a fan-favorite in my live shows for the last few years and I had a blast getting into the studio and recording it!”

“Hotel” marks the second release from Stone’s upcoming project – due out early next year.