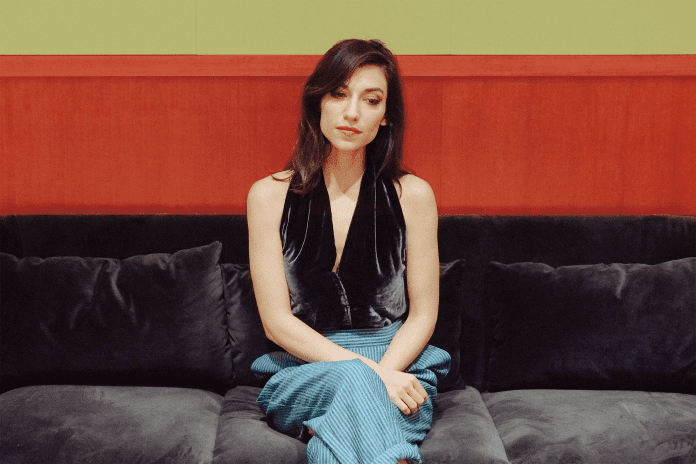 LOS ANGELES, CA Monday, December 16 – Do we really need another holiday record? Well, based upon the universal reaction to this new track from the talented Coco Reilly, the answer is an unqualified “Yes”! Her new single “Christmas With You” delivers the gift of full velvety vocals, swirling harmonies, and holiday nostalgia.
Coco’s elegant vocal sparkles bright against a backdrop of jangling 12 string and surf-like vibrato guitar, combined with a Spector-ish beat but played with touching restraint – no “Wall of Sound” here!

The track recently caught the attention of Peter Asher – legendary British guitarist, singer, manager and record producer, who has worked with the likes of Linda Ronstadt and James Taylor, stated, “Christmas With You” is a very positive addition to the giant canon of Christmas music we all share. It turns out there is always room for one more great one!”

A collaborative production between Coco Reilly and Todd Stopera (Butch Walker, Rayland Baxter…), ‘Christmas With You’, began as a garage band demo of stacked harmonies and acoustic guitar. Of the process, Coco says: “I didn’t set out to write a Christmas song – but as I was playing through this new chord progression, Christmas lyrics just started coming to mind and it was done within an hour. At first I thought maybe it was a little silly, but it was stuck in my head for a whole week so I decided to give it a whirl. I have to thank Todd Stopera for recording this so last minute (we recorded this right before Thanksgiving, which is extremely late to be making a Christmas record!) He was so easy to work with and it came out almost exactly as I heard the production in my head. I knew I wanted to fully lean into a feel-good holiday vibe with a lot of percussion and warm harmonies. When the song was finished it made it made its way to Peter Asher, who I met via my manager since moving to LA. He has worked with some of my favorite artists of all time, so receiving such kind words from him is an incredible compliment. I can’t think of a better stamp of approval. Writing a holiday song is really intimidating, there are so many amazing ones out there already and it feels bold to throw my hat in the ring but it was so much fun to make and I only hope people are as happy listening to it as I was making it.” 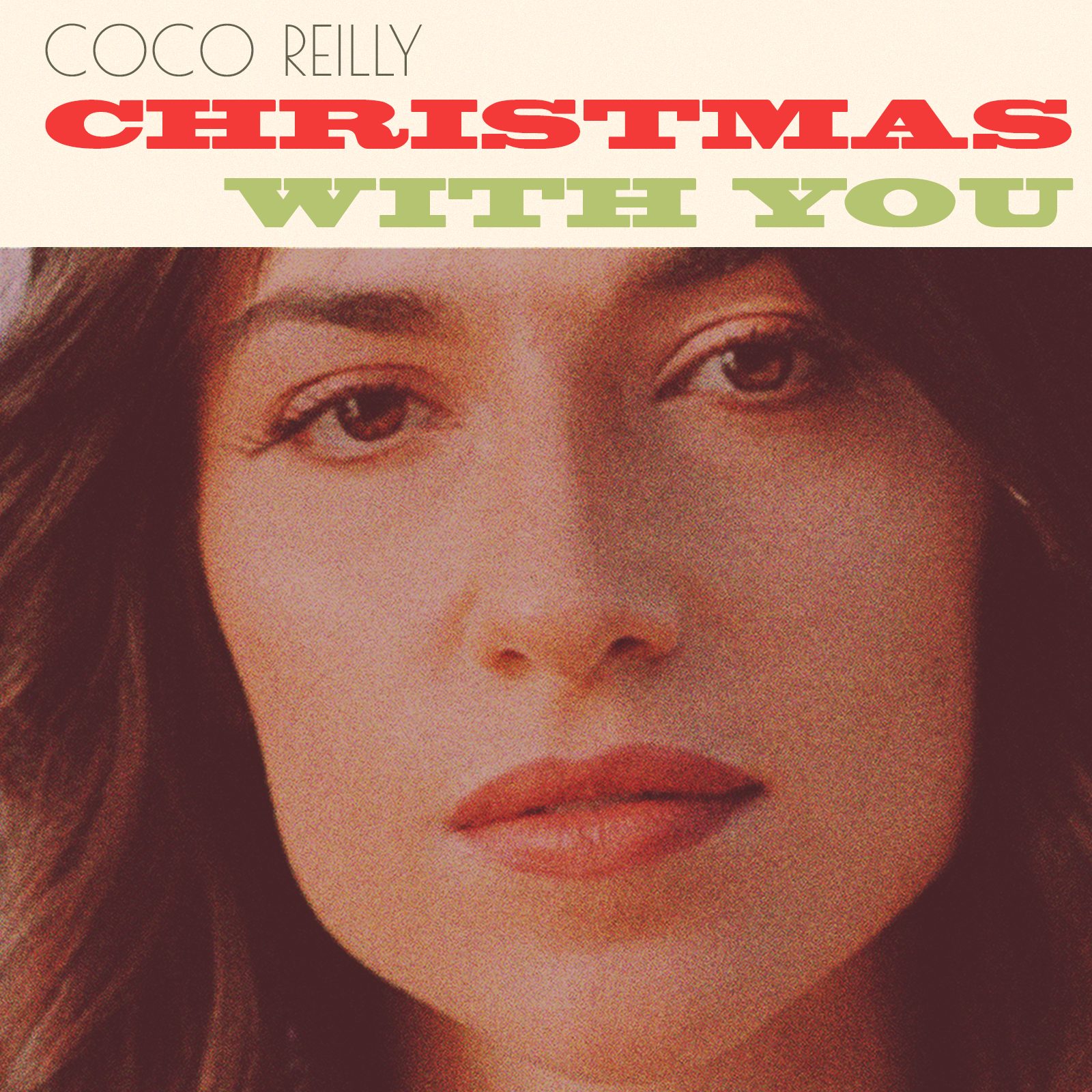 Lyrics:
North or south
East or West
Wherever you are is where I like best
‘Cause I only want Christmas with you

So deck the halls, ‘cause baby I’ve fallin’
I only want Christmas with you

“The song is a dream-pop nugget about idealizing a romantic crush and letting its pixie-dust charms wash over you.” – AMERICAN SONGWRITER

“There are only a few artists on this planet that make us feel warm and tingly on the side… and now we’ll have to add newcomer Coco Reilly to the list.” – THE REVUE