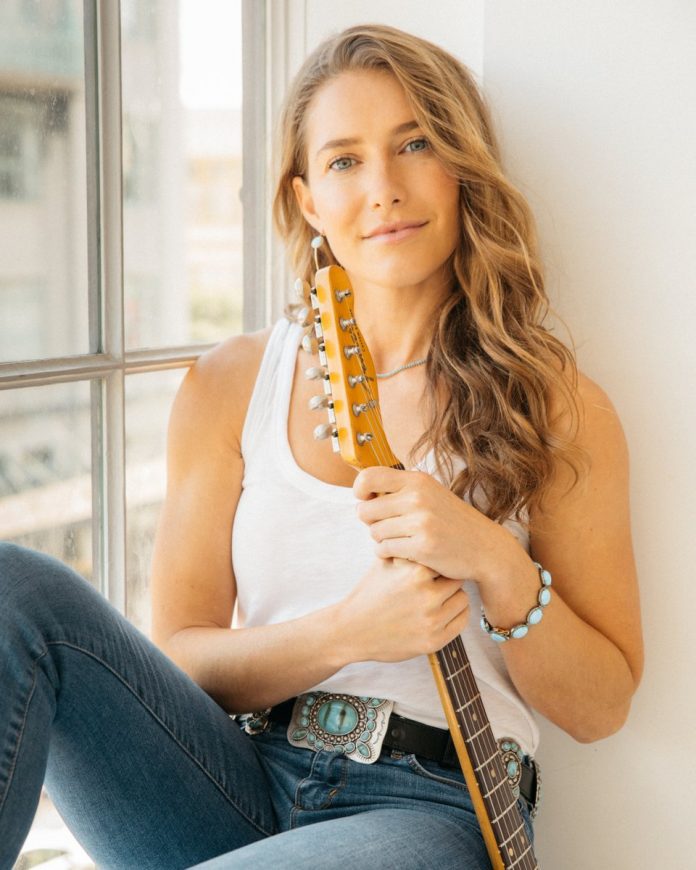 Nashville, TN – July 28, 2021 – Today, country singer-songwriter Caroline Jones announced that she will join the multi-platinum, GRAMMY Award-winning Zac Brown Band as a special guest for ‘The Comeback Tour,’ which will travel to over 20 cities throughout the country from August 5th through October 17th. This comes as a natural progression as she previously opened for the group on three separate tours, performed alongside them at various festivals, and collaborated with Zac Brown to co-write her former single, “All of the Boys.” The U.S. tour will bring Zac Brown Band to some of the nation’s most storied venues, including Boston’s Fenway Park, where the group holds the record for most consecutive sold-out shows. Full tour dates are listed below.

“Caroline Jones will be joining ZBB for ‘The Comeback Tour.’ We are very excited to have her voice and her musicianship to perform our new music for our fans,” said Zac Brown. “We can’t wait to see you all out on the road!!”

“I cannot express into words what a high honor it is for Zac to invite me to play on a stage of such masterful musicians, not to mention soulful people,” said Jones. “It is a great validation for me as a singer and musician, having studied and modeled myself after artists like Zac Brown Band who embody musical excellence, personal integrity, and creative longevity. I am eager to contribute whatever gifts I can offer to the music and to the Zamily!”

In March, the talented multi-instrumentalist released her current sassy single “Come In (But Don’t Make Yourself Comfortable)” off her forthcoming sophomore studio album, expected later this year. The cinematic official video, which has garnered over 1.4 million views, brings the single’s flirty innuendos to life as Jones entices her suitors to, “Come in, but park your truck facing out ’cause I wouldn’t want to be you when I want you gone.” Watch here: https://www.youtube.com/watch?v=MfHoJZ2Dvww 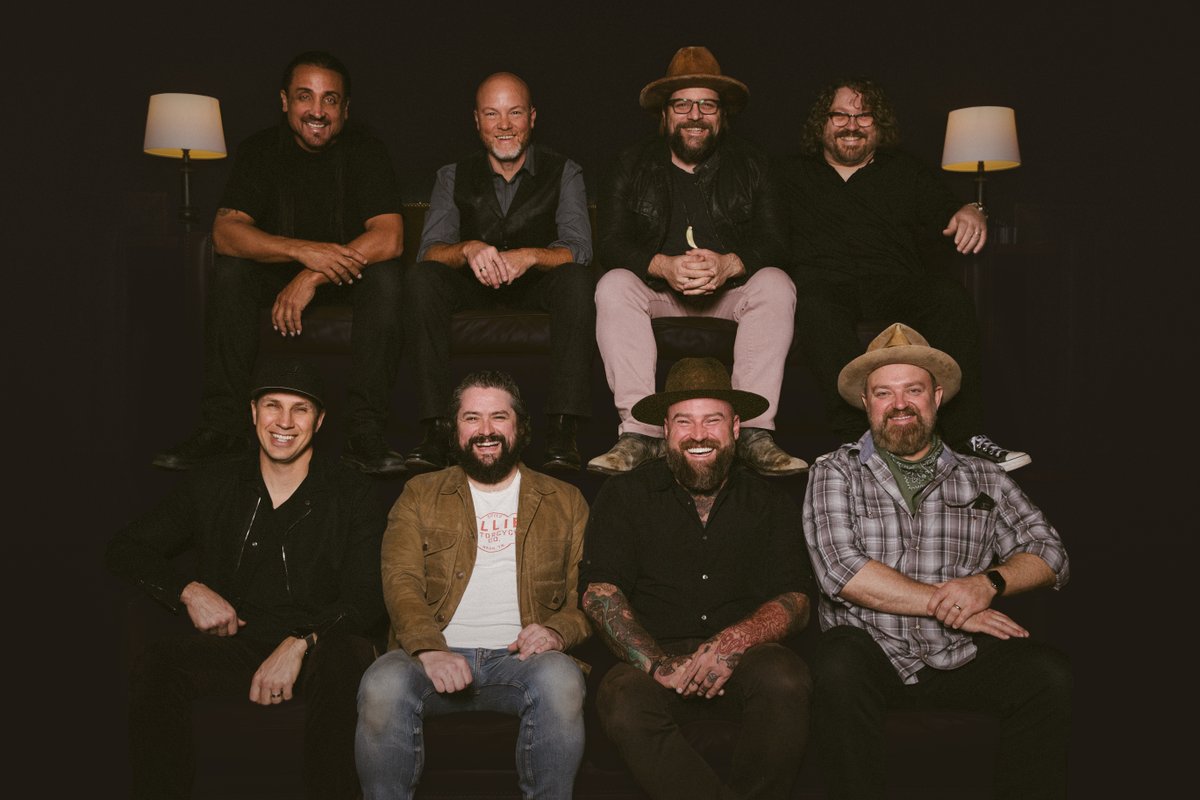 Full tour schedule is below:

To see what’s next for Caroline Jones, check out: https://carolinejones.com/

For tickets to “The Comeback Tour,” please visit: https://zacbrownband.com/