After years of touring the world on bass with Cass McCombs, Delicate Steve, Renata Zeiguer, and many others, NOGA (aka Noga Shefi) has regrouped to bring listeners The Alchemist releasing this Friday, July 30.

Inspired in part by Paulo Coelho’s classic mysticist novel of the same name, The Alchemist follows NOGA’s experience of untangling life’s great dualities: dreams and reality, light and dark, known and unknown, self and other. Written during a quiet period of time off in Israel, NOGA recorded the EP back in NYC at the Relic Room, with Scott Colberg on bass and guitar, Jason Nazary on Drums, and Frank LoCrasto on piano and synths. The EP was mixed and mastered by Greg Saunier (of Deerhoof).

In the novel The Alchemist, the protagonist is made to take on a great quest spanning years and continents. It is not just about chasing dreams, but about the refinement of the alchemist’s skill and ability to turn something worthless into gold.

••• On “The Alchemist,” the EP’s titular, opening track, NOGA grounds her anxieties by reminding herself that the heart and mind is responsible for how one experiences reality. Just as the alchemist can turn cheap metal into gold, NOGA’s songs are inspired by the magic of turning unfortunate situations into wisdom and love.

••• “Any Kind of Dream,” which follows “The Alchemist,” is a tender, colorful, shimmering song about letting go of something that is no longer serving you in order to create space and allow new ideas. Of the song, NOGA says, “When there is new space after letting go of something heavy and old, there is so much lightness and space to dream of a new vision.”

••• “Special Friend” is next — a song about having a powerful, inspiring, and divine moment with a stranger, “the kind of meeting that you know has more purpose than you can comprehend at that moment and all you can do is stand there in humble awe and gratitude.”

••• “Tides” closes out the EP — a song about the deep inner world of someone who can see the unseen, as well as the ebb and flow of the big emotional waves of oneself and the world.

The Alchemist follows NOGA’s Mutual Heart Vibes EP (mixed and mastered in collaboration with Ryan Power) and her debut album Calla Lily, which she describes as “songwriting as a way of controlled demolition.” 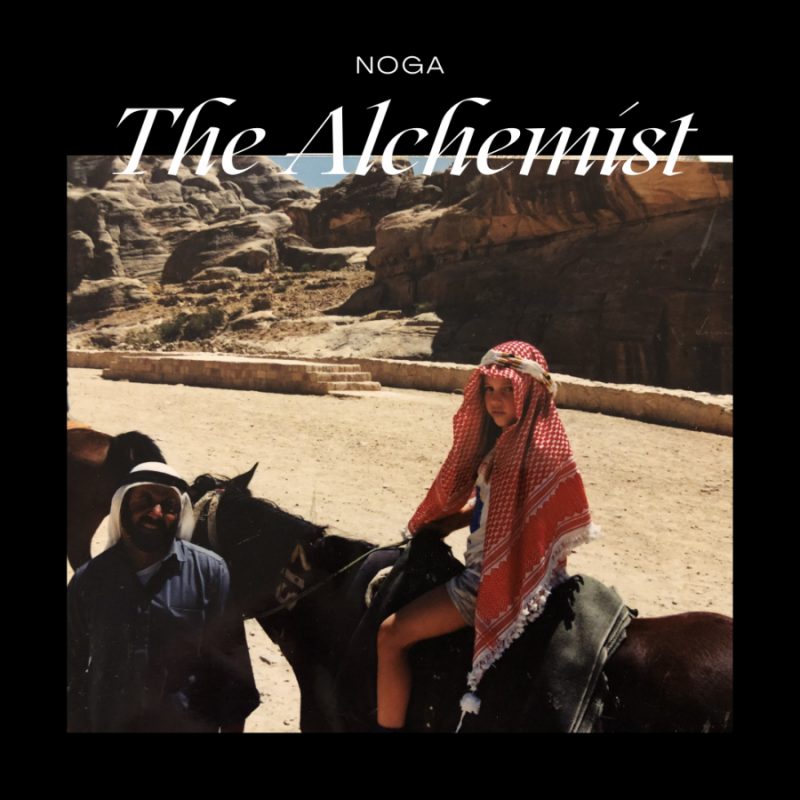