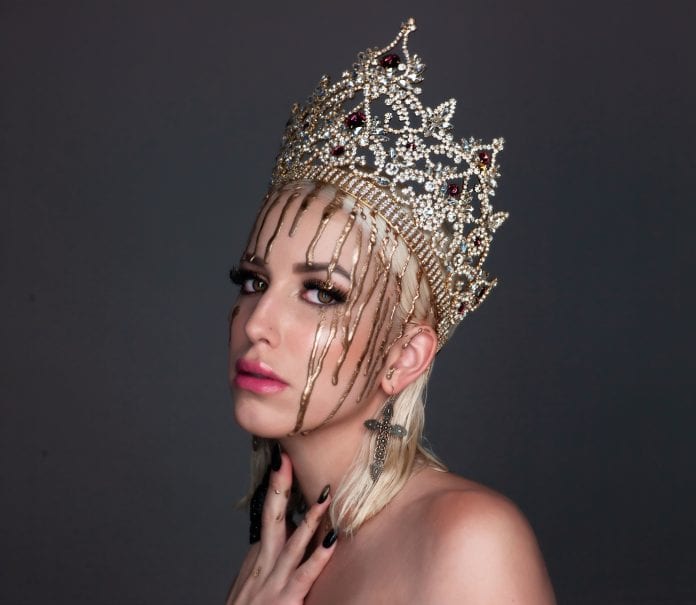 January 10, 2019 (New York, NY)- Crown, a Los Angeles based genre-defying artist, has released her new single, “Sick Love.” Raised in a small town in Ohio, Crown grew up listening to classical and catholic music and wasn’t exposed to the world of pop culture until her late teens. Classical music aids Crown’s songwriting style by combining her love of lyrical poetry and melodic structure, prevalent in her pop music style.

Crown was formed in Los Angeles in January of 2019. Her name and signature headpiece symbolize personal empowerment. A theme is recurrent among her music and visuals. It also represents her willingness to expand the status quo and embrace being different. Dark pop describes her sound as she incorporates poetic lyrics over trap-style beats. When writing her songs Crown starts with a title and builds the chorus at her piano. She prefers to know the song can stand alone with just voice and piano before other production elements are added. All of her music blends her unique background and life experiences with relationships and religion. 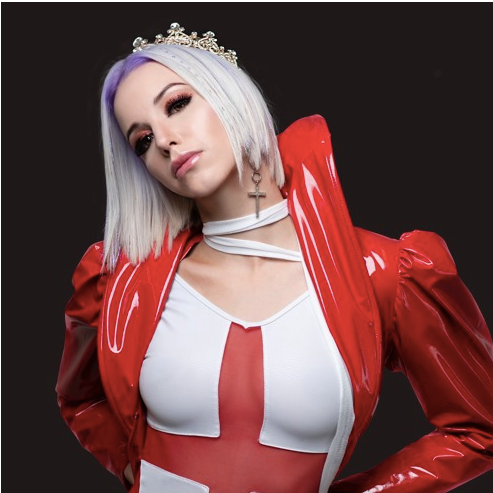