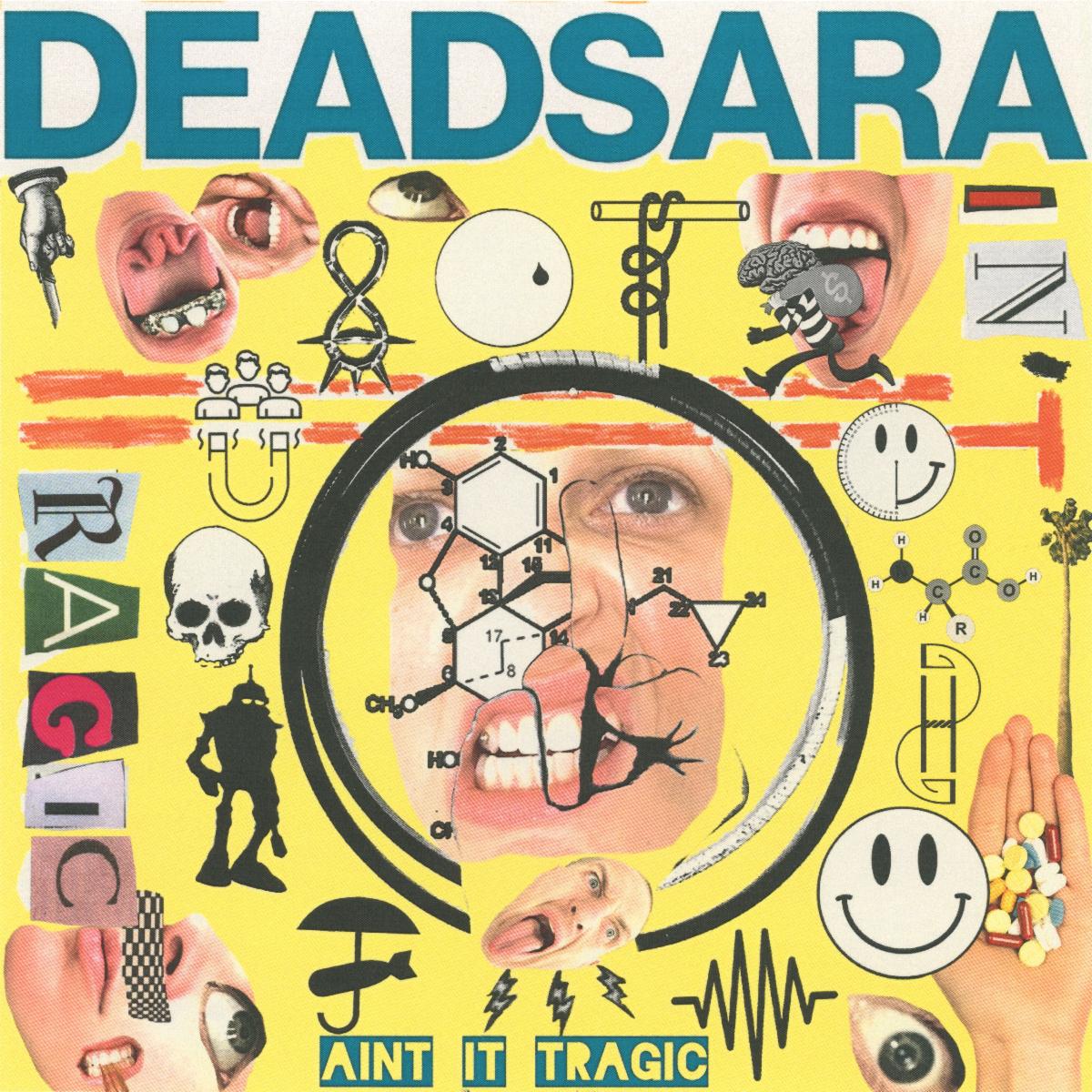 To date, Dead Sara have released a pair of acclaimed tracks from AIN’T IT TRAGIC – “Hands Up“ and “Heroes“ – which have been critically praised as “explosive” by Loudwire and “raw and heavy” by Consequence of Sound.  The current single “Heroes” has just impacted Rock Radio and is the #1 Most Added at the format this week.

Written and recorded during lockdown in their hometown, AIN’T IT TRAGIC reveals a band at the apex of their songwriting prowess and highlights the bands dual guitar assault courtesy of Emily Armstrong(vocals/guitar/songwriter) and Siouxsie Medley (guitars/backing vocals) along with the masterful drumming by the album co-producer Sean Friday. Track for track, AIN’T IT TRAGIC bursts with intense yet melodic verses/choruses throughout and doused with copious amounts of the feral energy and attitude that define Dead Sara both on record and on-stage. Click here for a brief view behind the scenes.

As previously announced, Dead Sara return to the road with a vengeance for their first tour in three years. Additional dates for 2021 to be announced later this year. Dead Sara will tour the world in 2022.